More Than 1,900 New Coronavirus Cases in Florida, Another Record High for a Single Day

Florida's number of confirmed coronavirus cases increased by more than 1,900 Friday, the second day in a row that the state reported a daily high in reported cases.

With 1,902 new COVID-19 cases, the state's total rose to 70,971, according to figures released by the Florida Department of Health. The state had reported 1,698 new cases on Thursday.

Another 29 new deaths related to the virus were confirmed, bringing the state's total to 2,877. 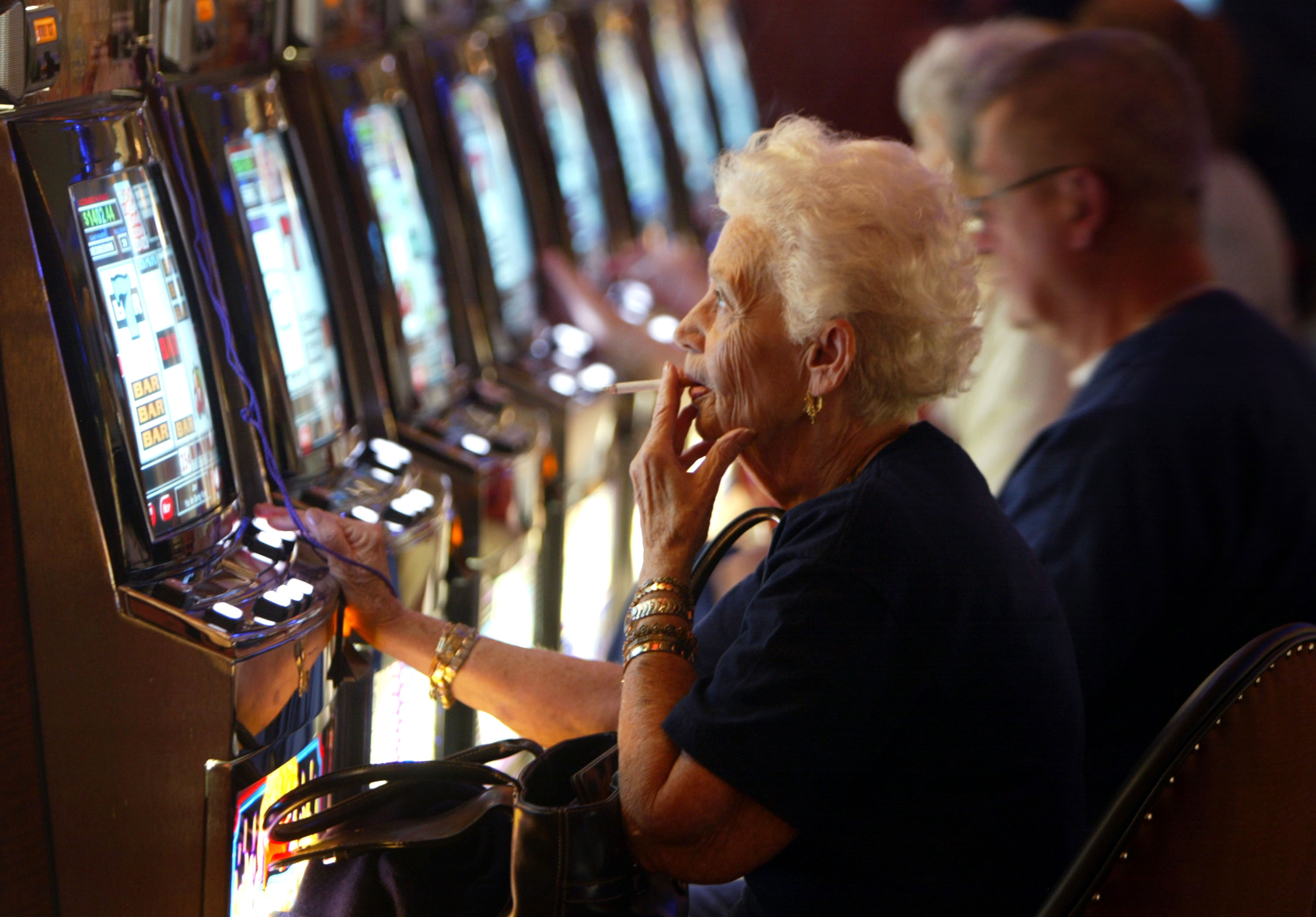 Game On! Casinos Across South Florida Reopening on Friday 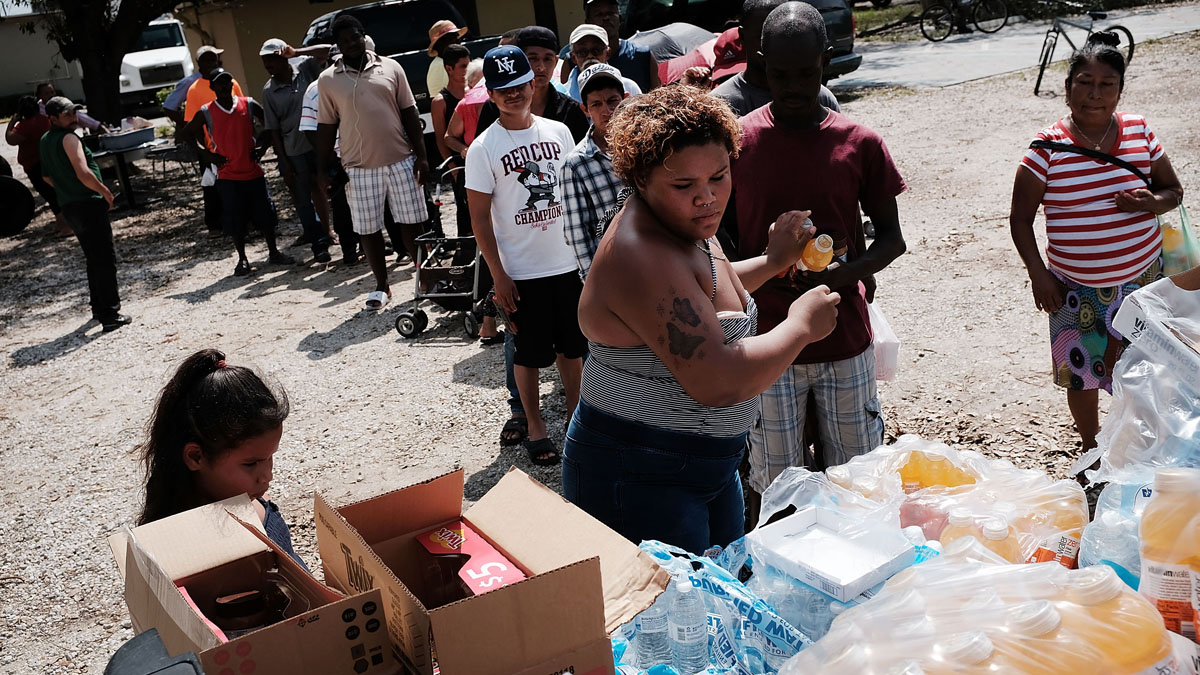 Statewide, more than 1,336,800 people have been tested for COVID-19, with the percent positive remaining around 5.3%. More than 11,700 hospitalizations for COVID-19 have been reported in Florida to-date.

At a news conference in Coral gables Friday, Florida Gov. Ron DeSantis said the recent increase in numbers had more to do with widespread testing and outbreaks among agriculture workers rather than the state's reopening, which began early last month.

DeSantis also said testing has expanded to include people who are asymptomatic and under age 65, and said three times as many tests are being done now compared with at the end of March.

"I think it's important for people to understand who is being tested now compared to who was being tested in March and early April," DeSantis said.

DeSantis said that since Memorial Day weekend, COVID-19 hospitalizations have been down about 13% in Miami-Dade and about 50% in Duval County.