Miami-Dade and Broward have more than 18,700 cases and more than 600 deaths

More than 540 new coronavirus cases were confirmed in Florida Tuesday bringing the state's total cases to more than 37,400, while the state's virus-related death toll continued to climb.

Deaths in the state reached 1,471, 72 more than were reported Monday, according to the Florida Department of Health.

Miami-Dade County continued to be the state's epicenter for COVID-19, with 13,224 cases and 407 virus-related deaths. 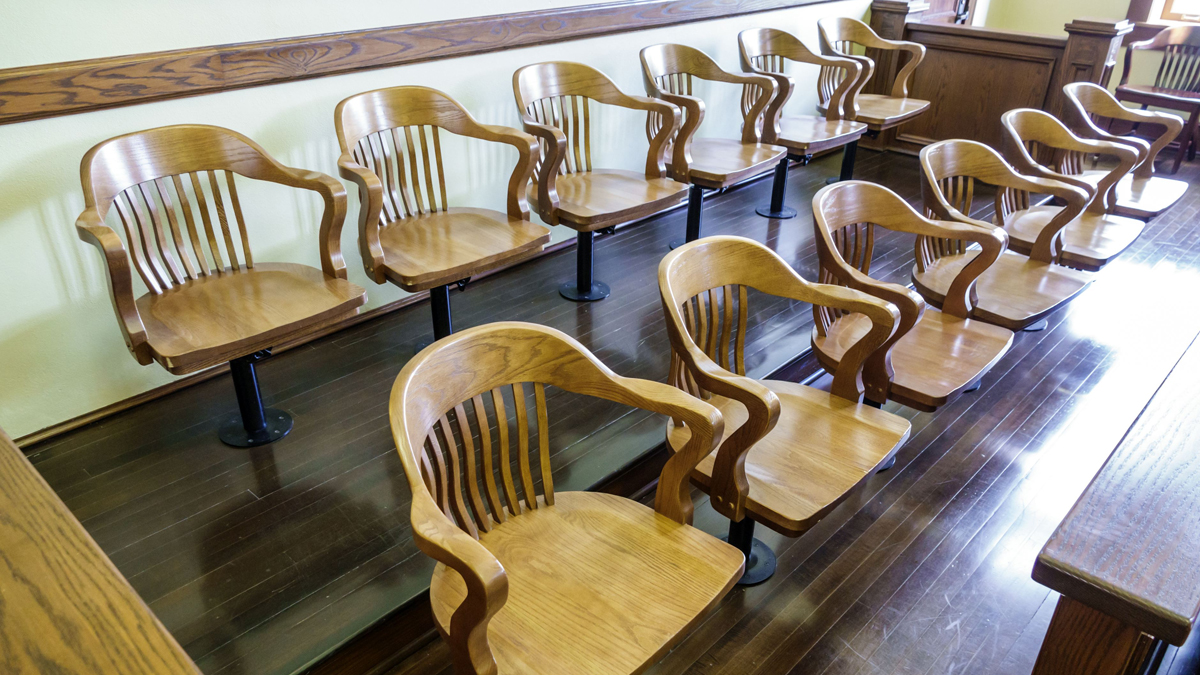 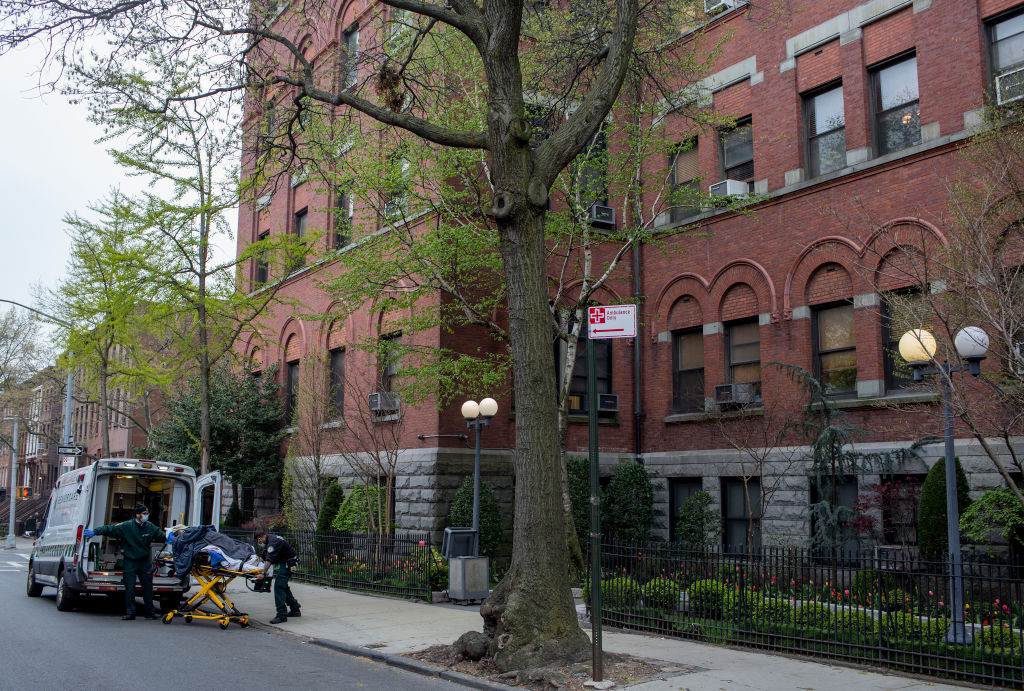 "If you look at the percent positive, which is something we track very closely, yesterday's test results have got to be the lowest percent positive since we've been any type of major testing," DeSantis said. "I think that that's a good trend, but part of that is because we have worked so hard to expand testing."

Florida partially reopened Monday, allowing restaurants and shops in most of the state to open at 25% capacity in hopes of kick-starting the ailing economy after weeks of coronavirus -related shutdowns.

Florida Gov. Ron DeSantis says the state had the most test results for coronavirus on May 4.

Florida's Phase One reopening excludes Miami-Dade, Broward, or Palm Beach counties, where the outbreak has been worse and officials want more time to ensure the virus is under control.