More Than 42,400 Coronavirus Cases in Florida, With 1,827 Virus-Related Deaths

With 479 new COVID-19 cases, the state's total was at 42,402, according to figures released Wednesday by the Florida Department of Health.

Another 48 deaths related to the virus were confirmed, bringing the state's total to 1,827. 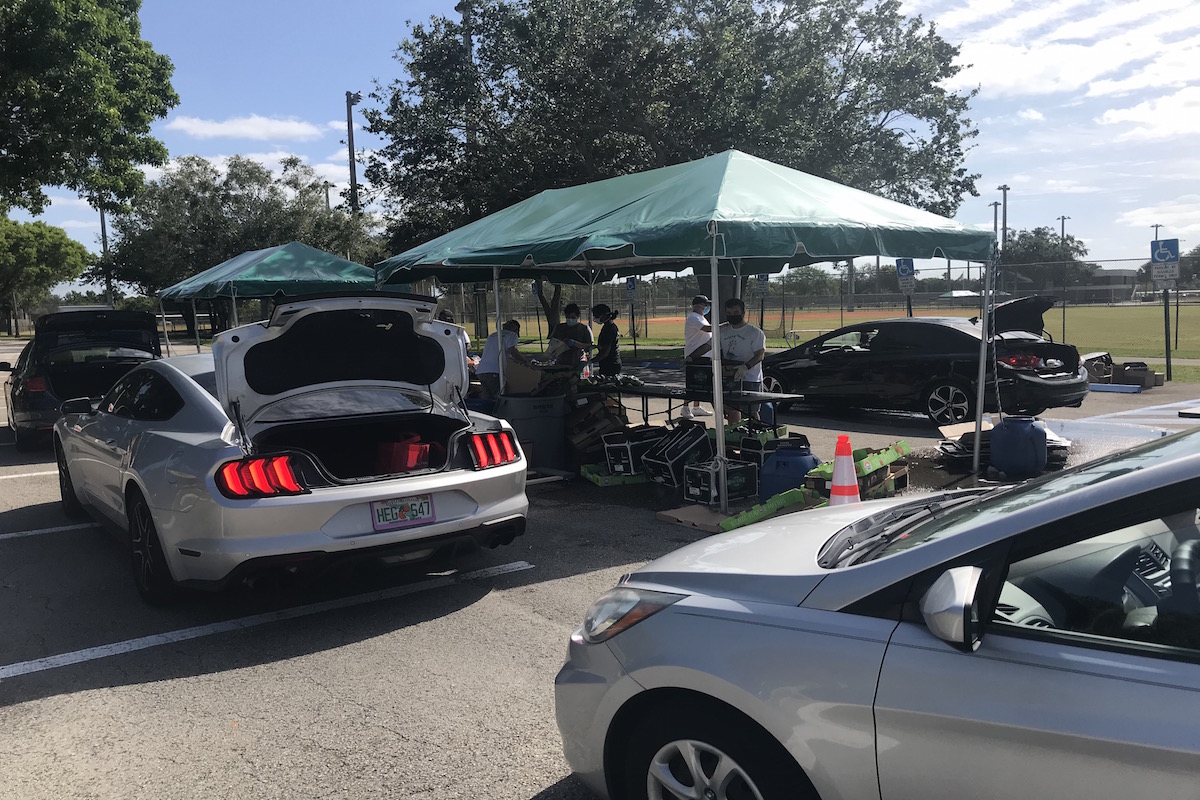 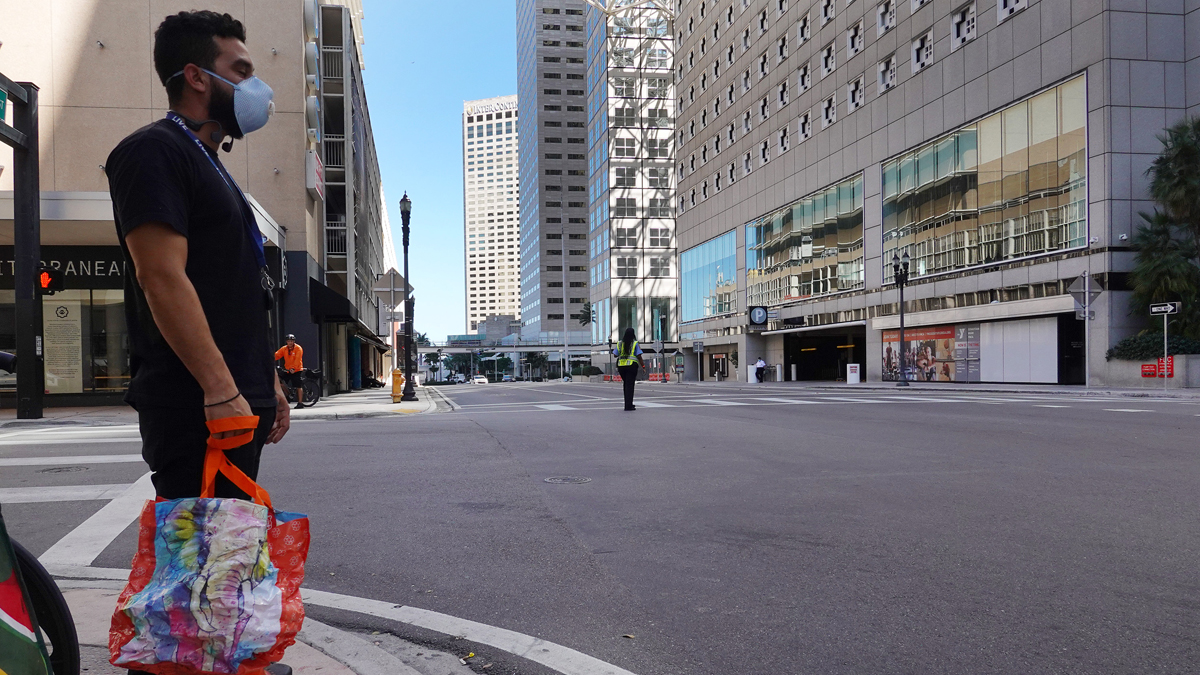 Statewide, more than 595,000 people have been tested for COVID-19, with a positive rate of about 7 percent, according to the department of health.

Meanwhile, Florida's two largest and hardest-hit counties - Miami-Dade and Broward - appeared to be headed toward the partial reopening of their economies next week from the coronavirus shutdown, finalizing plans that would impose severe restrictions mirroring the rest of the state.

The two counties are finishing preparations that would allow retailers, restaurants and personal care businesses such as barber shops and salons to reopen on Monday, about two months after they closed.

While details aren't complete, Miami-Dade and Broward's current plans call for restaurants and retail stores reopening under the state's rules that limit them to to 25% capacity indoors. Restaurants with outdoor seating would have to keep tables six feet apart. Cities could enact tighter restrictions.

The rest of the state began reopening last week.