More than 22,300 COVID-19 cases confirmed in Miami-Dade and Broward

With 502 new COVID-19 cases, the state's total rose to 46,944, according to figures released Tuesday by the Florida Department of Health.

Another 55 deaths related to the virus were confirmed, bringing the state's total to 2,052. 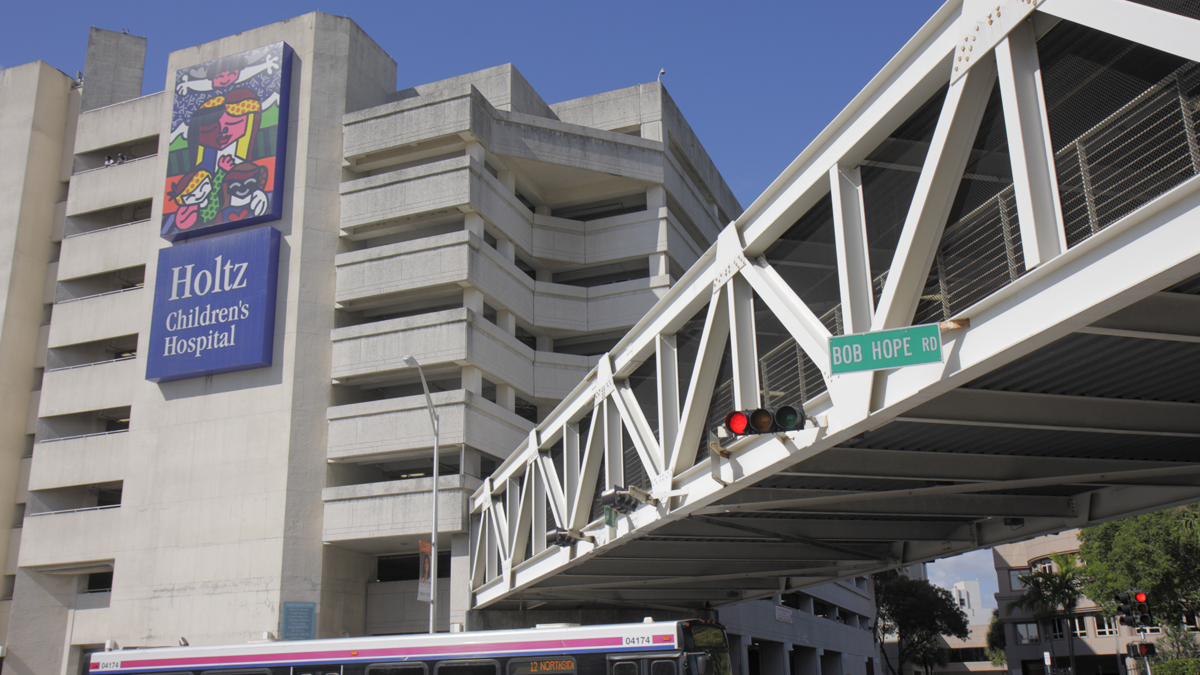 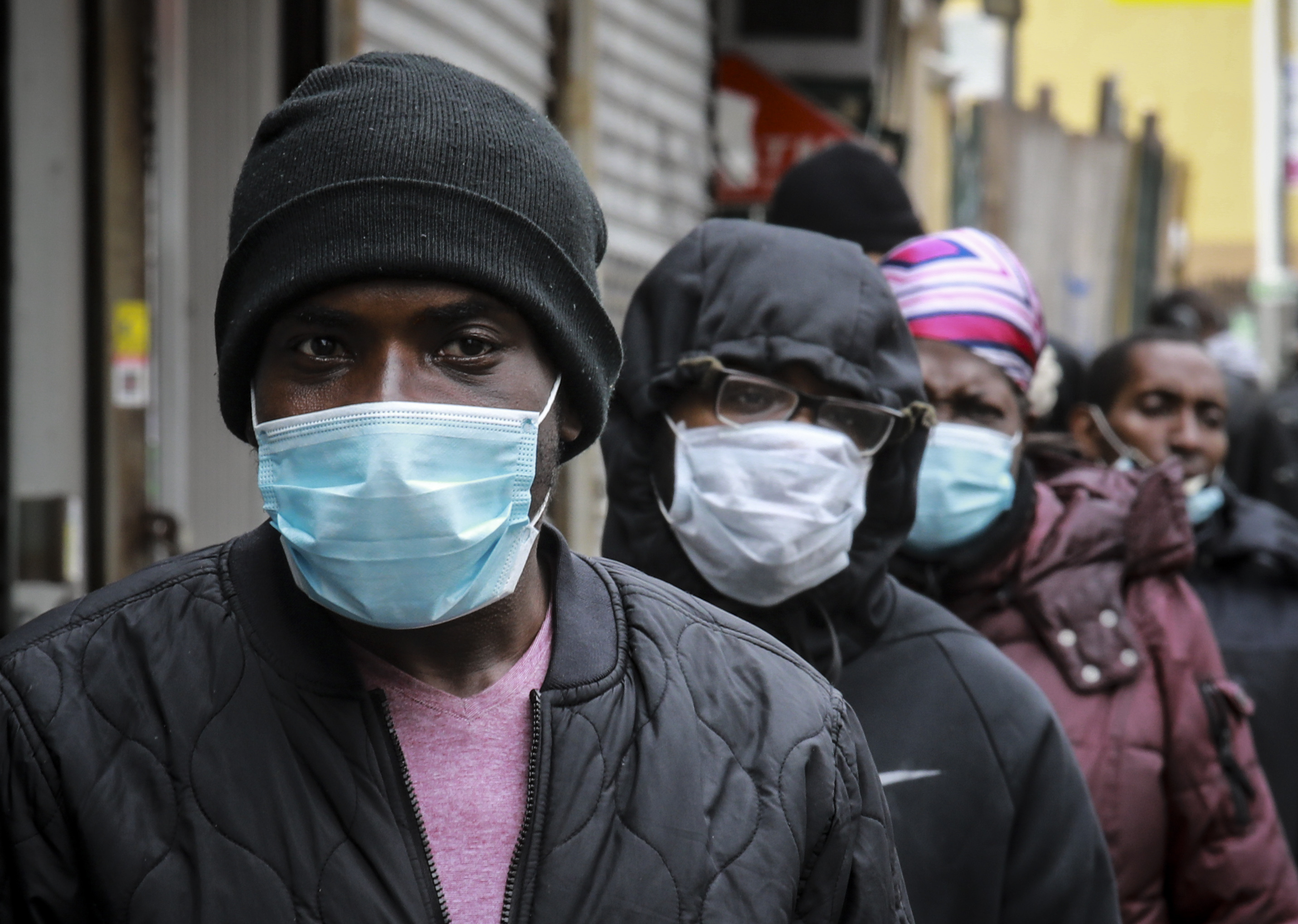 With the new reported deaths, Miami-Dade's total rose to 578, while Broward had 282 deaths. Palm Beach County had 284 virus-related deaths, while Monroe County remained at 3.

Statewide, more than 717,000 people have been tested for COVID-19, and nearly 8,500 have been hospitalized in the state to-date.

Meanwhile, Florida’s two biggest counties - Miami-Dade and Broward - joined the rest of the state on Monday in reopening nonessential businesses and restaurants after widespread coronavirus closures, but areas popular among visitors maintained restrictions as a precaution.

In the rest of the state, Florida allowed restaurants and shops to expand their capacity on Monday from 25% to 50%. The state also allowed gyms, libraries and museums to reopen at limited capacity.

Residents started to take steps back toward normalcy, with barbershops making their first snips in weeks, cafe owners handling lunch rushes and fitness centers trying to figure out how to accommodate the new rules.

Miami-Dade County Mayor Carlos Gimenez expressed frustration on Monday that some of the largest municipalities within the county as the city of Miami, Hialeah and Miami Beach decided to delay their reopening, creating confusion among residents and business owners who travel within municipalities.

“We allow things to happen in the cities and then the cities can be more restrictive if they want to. Do I want more consistency? Yes,” Gimenez said.