Nearly 49,000 COVID-19 cases have been confirmed in the state in the past 7 days

The 6,093 new COVID-19 cases brought the state's total to 152,434, according to figures released by the Florida Department of Health. 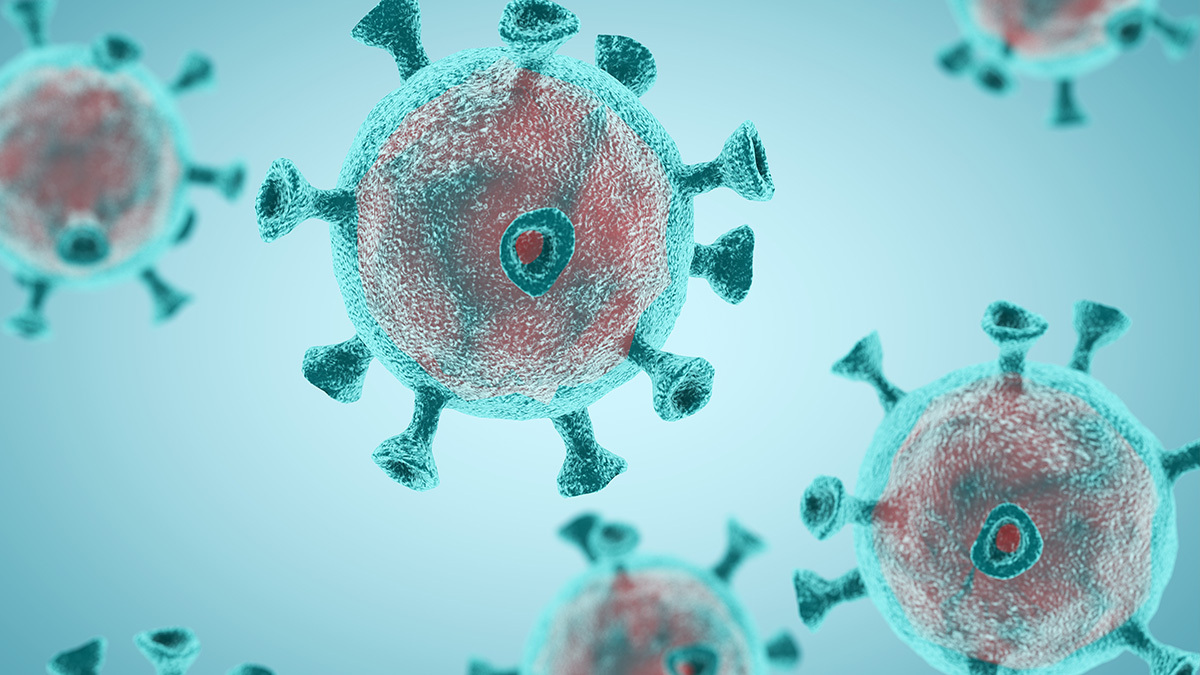 Looking For Coronavirus Resources in South Florida? Here's Everything You Need to Know 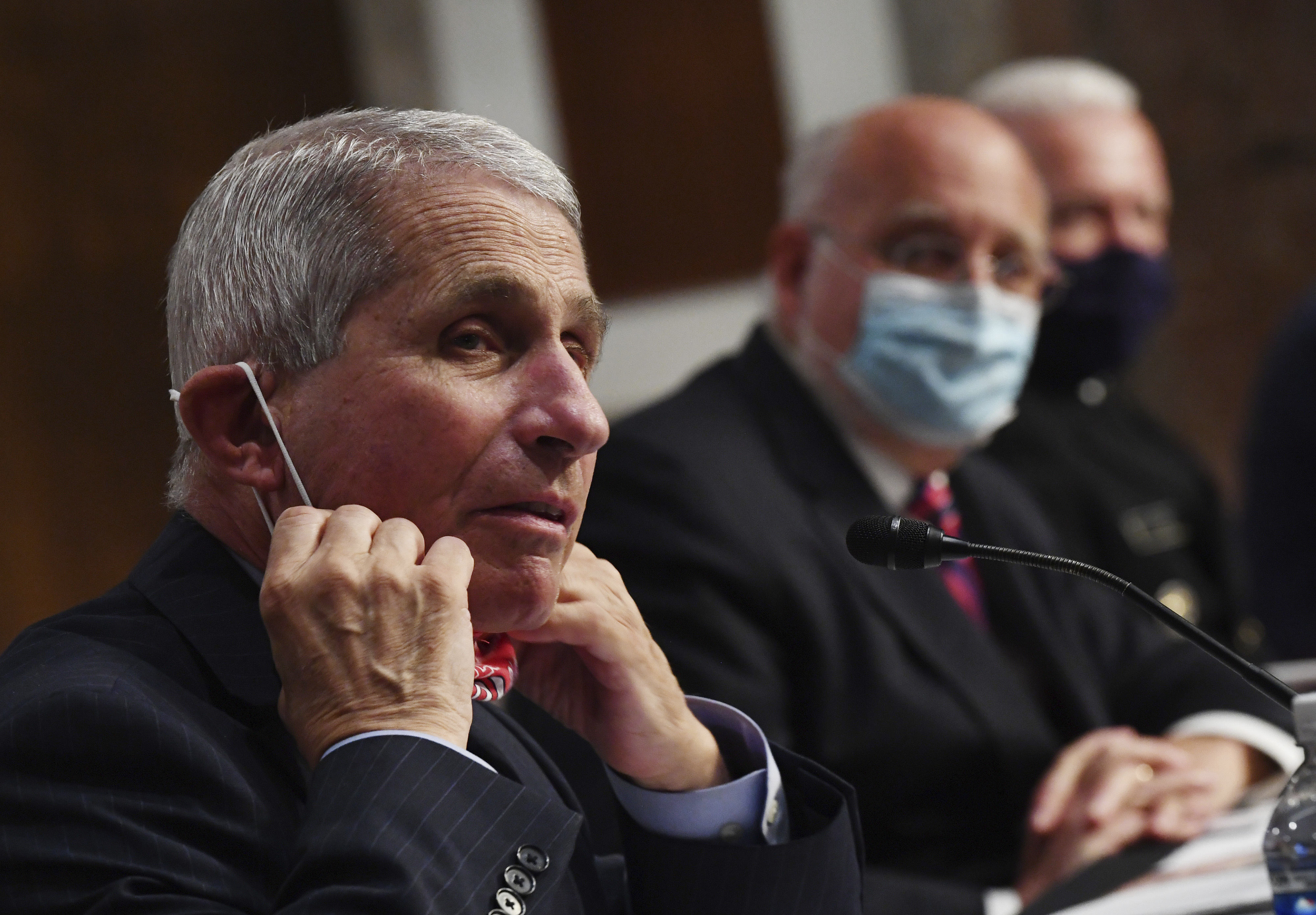 Tuesday's report was about 800 higher than Monday's total, and about 3,500 below Saturday's record-setting daily total of 9,585.

The state has seen a huge increase in cases in the past week, with more than 48,900 confirmed in that span of time.

Another 58 new deaths related to the virus were confirmed Tuesday, bringing the state's total to 3,505. The number is the highest since last Tuesday's 64. The Tuesday before that, when 55 deaths were confirmed, was also the largest announced death increase of that week, as Tuesdays have recently been days where large numbers have been added to the death toll.

In South Florida, Miami-Dade County's case total rose to 36,820, and the county's virus-related deaths were at 991 Tuesday. The percent of tests in the county that came back positive topped 22% for the third straight day. The median age for cases in the county was 45 and the overall percent positive for cases was 11.7%.

According to the latest report from Miami-Dade, the number of inpatients in county hospitals who tested positive for coronavirus has doubled to more than 1,200 in the last two weeks. Not all of them were being treated for COVID-19, but 245 were in ICU beds, twice the number from two weeks ago, and more than 100 were on ventilators. The county still has more than 200 ICU beds and 800 ventilators immediately available.

In Broward County, there were 15,624 COVID-19 cases reported, along with 383 virus-related deaths. Broward's median age for cases was 42, while the overall percent positive was 7.9%.

The median age for cases reported Tuesday was 37, and has been 37 or younger for each day in the past two weeks. Florida Gov. Ron DeSantis said the median age had been in the 60s in March and April.

At a news conference in Juno Beach Tuesday, DeSantis said the state's main goal was to continue to prevent the elderly from contracting the virus.

"If I had to say one message for folks, I would say protect the vulnerable, that is really the number one mission that we have," DeSantis said.

Meanwhile, beaches in South Florida were set to close just days before the normally busy Fourth of July weekend. Monroe County, which comprises the Florida Keys, said Monday it would close beaches, joing Miami-Dade, Broward and Palm Beach. Fireworks shows have also been canceled in several cities, and some attractions are closing their doors as well.

In South Beach, not wearing a mask could lead to a $50 fine starting Tuesday. Miami Beach Mayor Dan Gelber said the broader regulations, which include requiring masks when not able to socially distance, including outside, in condominium common areas and at hotels, will be punishable with a verbal warning or fine. A curfew is also being discussed.

"We don't have too many tools left in our kit, and we don't want to be forced to return to a shelter in place order that proved so economically devastating," Gelber said, urging residents to comply.

The city will also dispatch ambassadors to congested areas to pass out free masks.