The state has seen a large increase in cases in the past week, with around 60,000 confirmed in that span of time

The 6,336 new COVID-19 cases brought the state's total to 206,447, according to figures released by the Florida Department of Health. 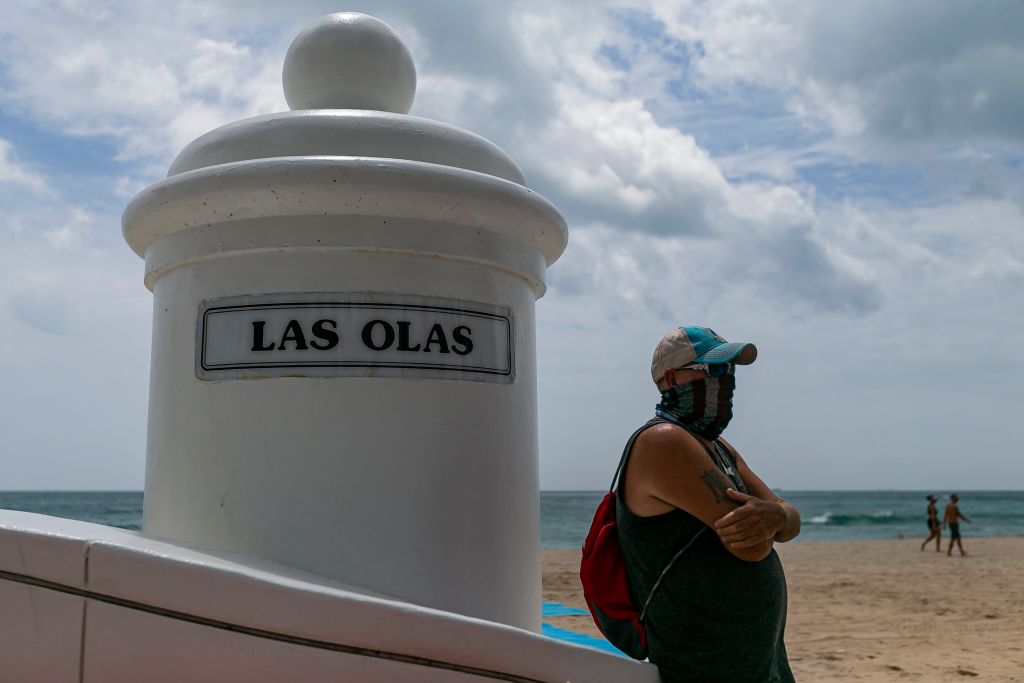 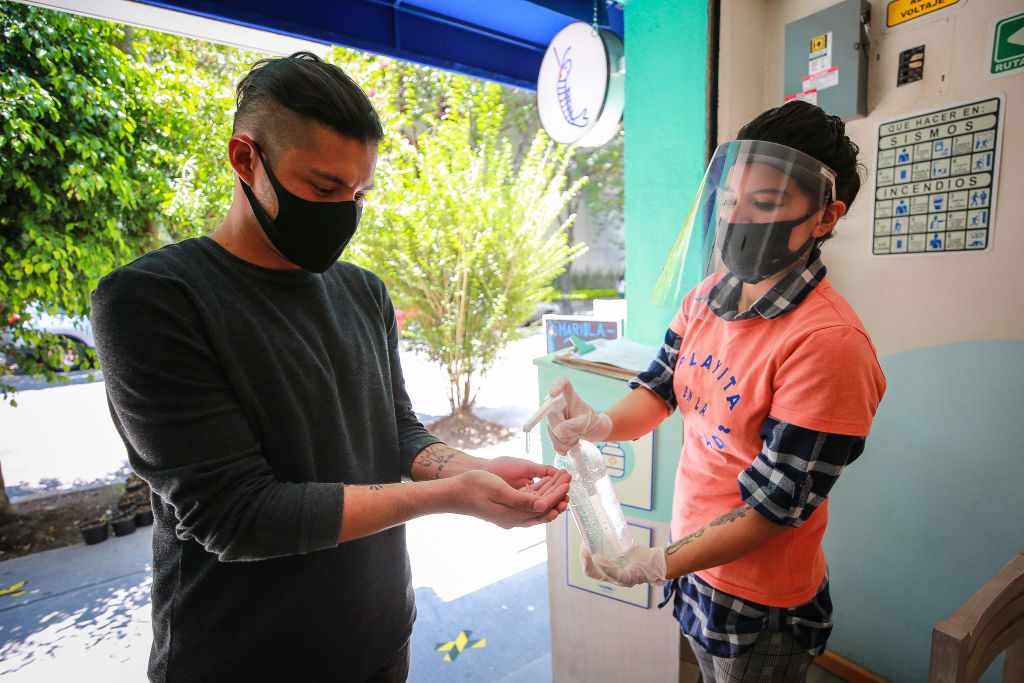 The state has seen a large increase in cases in the past week, with around 60,000 confirmed in that span of time.

The share of people testing positive over the last seven days climbed to a record 16.7%. The median age of people who tested positive in Monday's results was 38.

Statewide, more than 2,235,900 people have been tested for COVID-19, with an overall percent positive of 9.2%. The results of nearly 45,000 tests were reported Monday. More than 16,000 hospitalizations for COVID-19 have been reported in Florida to-date.

Over the last week, the state has confirmed and announced an average of 47 deaths per day, the highest level in almost two months. But many of the deaths — 25 of the 76 confirmed the last two days, for example — occurred more than four weeks prior to their being announced.

In South Florida, Miami-Dade County's case total rose by nearly 2,000, to 48,992, along with 1,051 virus-related deaths. The county's dashboard showed a 22.53% average positivity rate over the past 14 days. It also showed the county's non-ICU COVID hospital bed capacity at about 47%, while ICU COVID bed capacity was at about 75%.

At a news conference Monday, Florida Gov. Ron DeSantis attempted to calm fears as COVID-19 cases are increasing across the state.

"Really, I mean, it's a team effort here in Florida. We've got all hands-on deck and I think the people of Florida are responding positively and I think they're responding in ways. But there's no need to be fearful. Just focus on the facts. We understand. We've got to do as a state and let's… let's get it done," DeSantis said.

The governor's comments came shortly after Miami Mayor Carlos Gimenez issued an emergency order closing restaurants and certain other indoor places, including gyms and vacation rentals, seven weeks after they were allowed to reopen.

"There are and have been way more infections than documented cases. And so, if you see 5000 cases, 10000 just understand that is not the sum total of the people that have been infected. We were doing 80, 000 tests a day in March or April. Those numbers would have been dramatically higher in terms of case numbers," DeSantis said.

But the increased testing only partly explains the spike as the positivity rate for tests for the past week is now more than 18%, four times higher than a month ago when the weekly average stood at 4.6%.

A month ago, the state was averaging about 1,500 new coronavirus cases a day.