Miami-Dade and Broward have combined for more than 54,000 COVID-19 cases

The 6,563 new COVID-19 cases brought the state's total to 158,997, according to figures released by the Florida Department of Health. 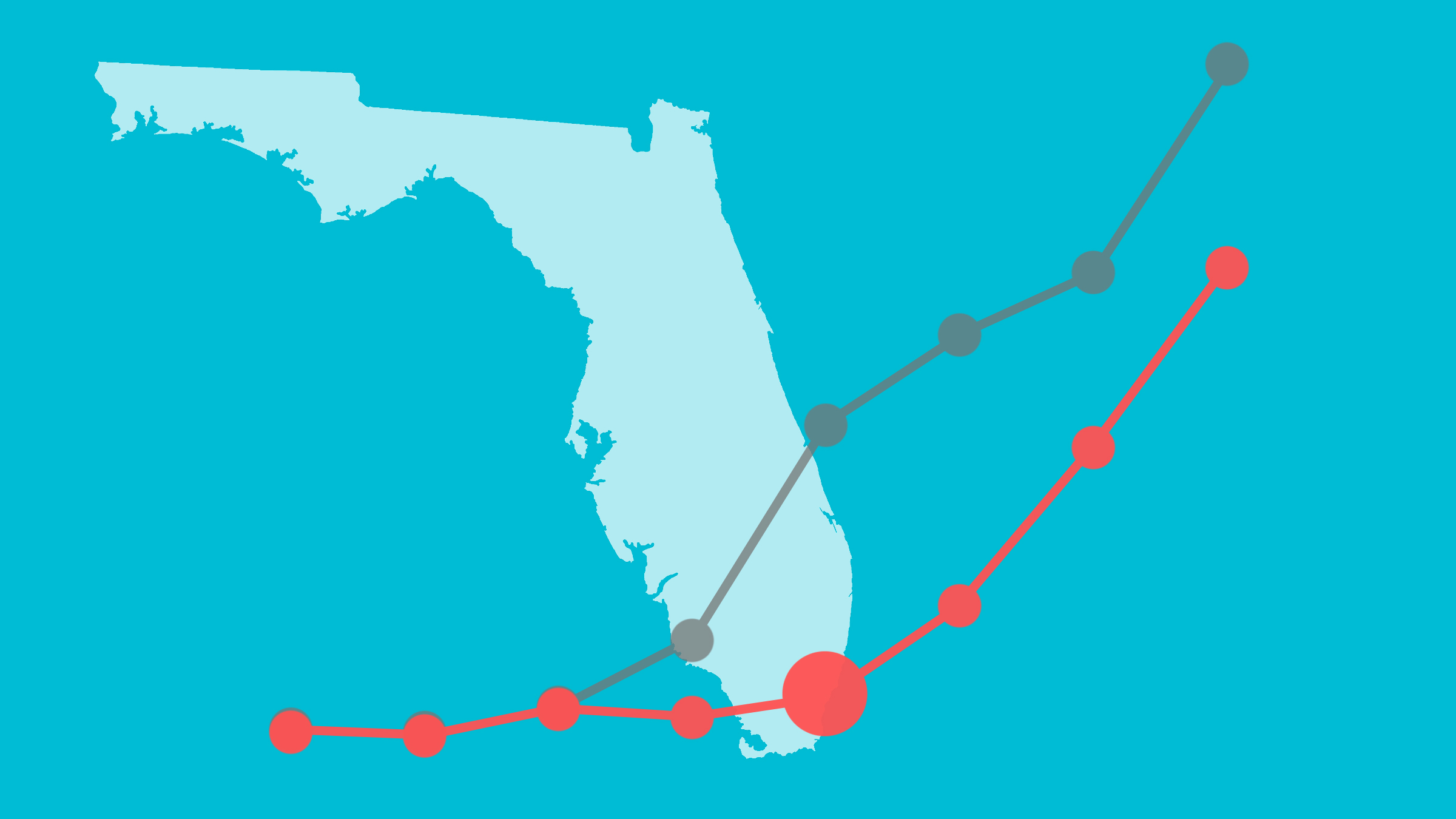 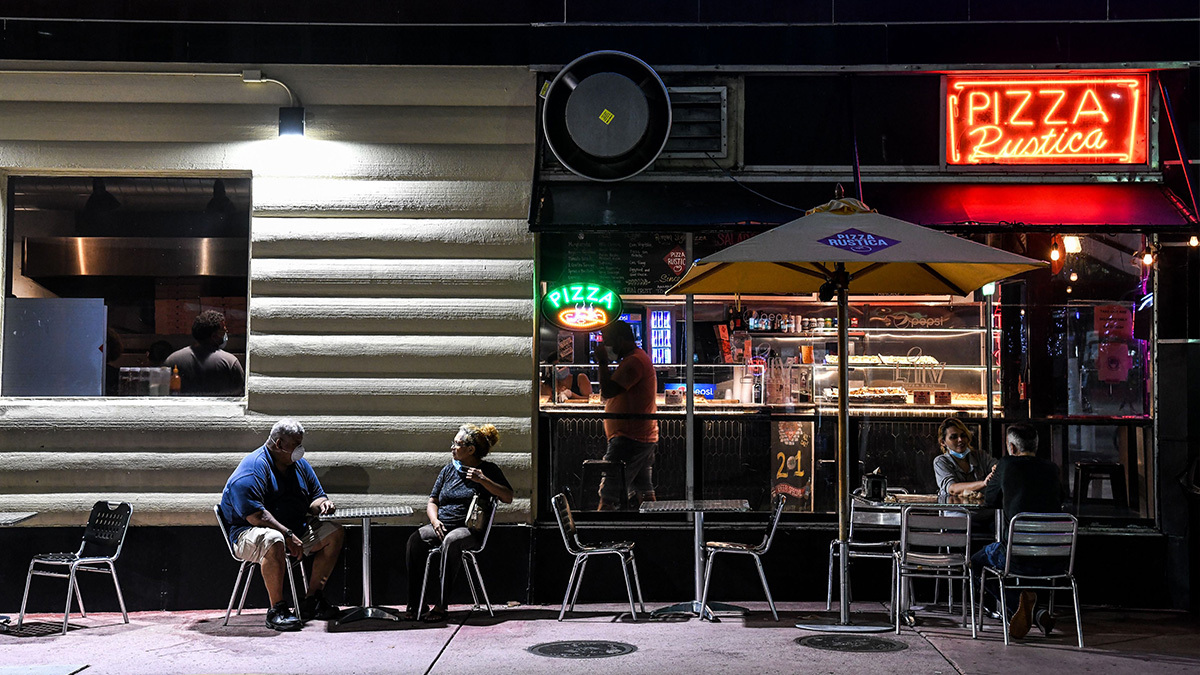 Wednesday's total was about 470 higher than Tuesday's total, and about 3,000 below Saturday's record-setting daily total of 9,585.

The state has seen a large increase in cases in the past week, with just under 50,000 confirmed in that span of time.

The percent positivity for the cases reported Wednesday was 15.04%, the second-highest rate over the past two weeks, and up slightly from Tuesday's rate of 14.57%. It was the sixth day in a row the rate was over 12%.

The median age for cases reported Wednesday was 36. On Tuesday it was 37, and has been 37 or younger for each day in the past two weeks. Florida Gov. Ron DeSantis said the median age had been in the 60s in March and April.

At a news conference in Juno Beach Tuesday, DeSantis said the state's main goal was to continue to prevent the elderly from contracting the virus.

"If I had to say one message for folks, I would say protect the vulnerable, that is really the number one mission that we have," DeSantis said.

Statewide, more than 1,981,900 people have been tested for COVID-19, with an overall percent positive of 7.8%. More than 14,800 hospitalizations for COVID-19 have been reported in Florida to-date.

With 45 new virus-related deaths reported Wednesday, the state's official total rose to 3,550.The state had confirmed 58 deaths Tuesday, which was the highest since last Tuesday's 64.

In South Florida, Miami-Dade County's case total rose to 37,961, and the county's virus-related deaths rose to 1,000 Wednesday. The median age for cases in the county was 45 and the overall percent positive for cases was 11.9%.

In Broward County, there were 16,155 COVID-19 cases reported, along with 385 virus-related deaths. Broward's median age for cases was 42, while the overall percent positive was 8.1%