Florida added more than 7,300 new coronavirus cases Tuesday, as the state's virus-related death toll rose by more than 60 and a daily record for positivity rate was reached.

The 7,347 new COVID-19 cases brought the state's total to 213,794, according to figures released by the Florida Department of Health. 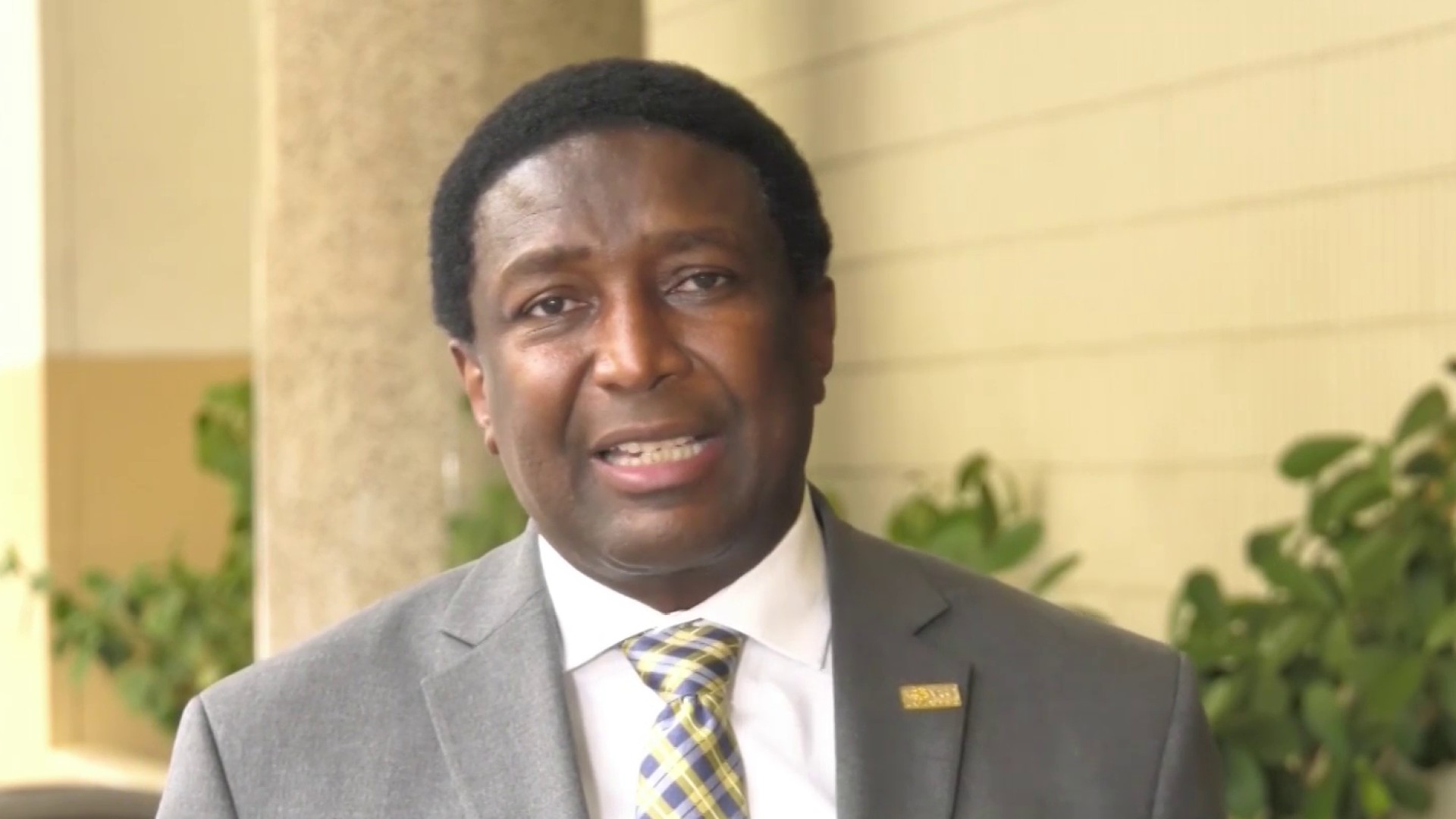 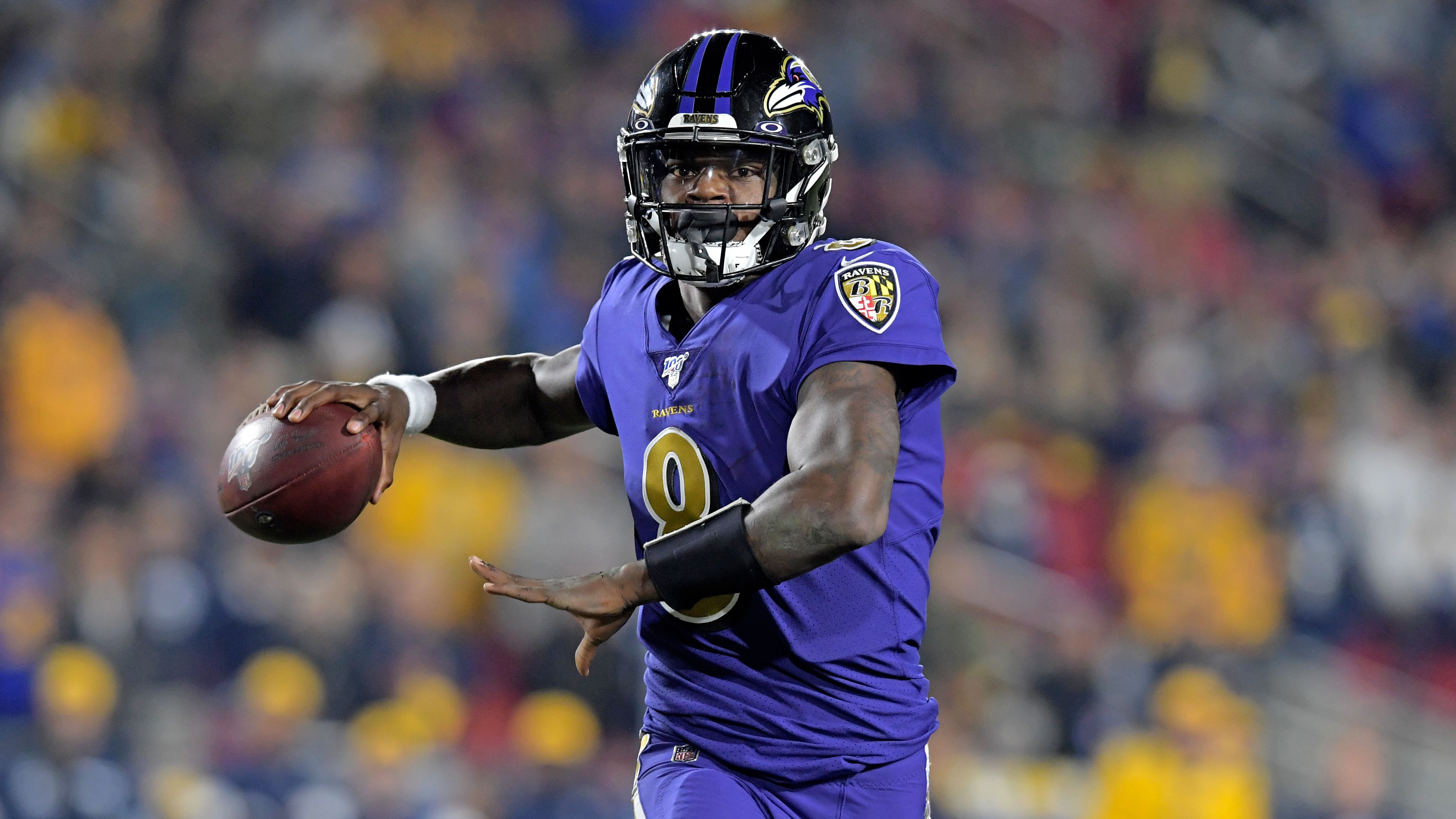 Tuesday's total of new cases was about 1,000 more than were reported Monday but still well below Saturday's record-setting daily total of 11,458.

The state has seen a large increase in cases in the past week, with more than 61,000 confirmed in that span of time.

The percent positivity for the new cases reported Tuesday was 16.27%, a record high. It was the eighth consecutive day the rate has been over 14%.

The positivity rate of all tests reported Tuesday was 19.30%, also a record. The median age of people who tested positive in Tuesday's results was 40.

Statewide, more than 2,271,000 people have been tested for COVID-19, with an overall percent positive of 9.4%. More than 16,400 hospitalizations for COVID-19 have been reported in Florida to-date.

The state reported 63 new virus-related deaths among Florida residents, bringing the total to 3,841.

In Broward County, there were 22,595 COVID-19 cases reported, along with 418 virus-related deaths. Broward's overall percent positive was 9.7%

Meanwhile, Miami-Dade was reopening its beaches Tuesday after they were closed over the Fourth of July holiday weekend.

Mayor Carlos Gimenez ordered the closing of restaurants to indoor dining and certain other indoor places, including vacation rentals, seven weeks after they were allowed to reopen. Gimenez had initially said that restaurants would be closed to all dining but in a statement Monday evening the mayor said that after meeting with medical experts and a restaurant industry group that his emergency order “will allow for outdoor dining, where possible, to continue with restrictions.”

The mayor said Tuesday that the restaurants rules could be in place until the county gets down to a 5% positivity rate, a long way from the current rate that's been around 22%.

Gimenez also left open the possibility that beaches could be closed again.

“But if we see crowding and people not following the public health rules, I will be forced to close the beaches again,” the mayor warned.

Florida Gov. Ron DeSantis and Miami-Dade Mayor Carlos Gimenez spoke about how South Florida needs to get control of the coronavirus outbreak.

At a news conference in Miami Tuesday, Florida Gov. Ron DeSantis said the state is sending 100 medical personnel to Miami-Dade to help with COVID and non-COVID patients at Jackson Health system.

"We're seeing positivity in Miami-Dade, some of the other places maybe not as high but higher than they would be, so now's the time to really continue to be very cautious and continue to limit that close contact so that you can avoid being infected while this virus is out," DeSantis said.

DeSantis spoke at the old Pan American Hospital, which has been converted to a 150-bed COVID-19-dedicated medical facility. DeSantis said the facility, now called Miami Care Center, had 18 patients as of Tuesday.