Police arrested over a dozen people over the weekend after several cars gathered in South Beach to participate in reckless driving stunts, officials said.

One incident that was caught on camera took place around Southwest 6th Street late Friday night. Miami Beach police responded to reports of reckless drivers taking up the road. No arrests were made at that scene. 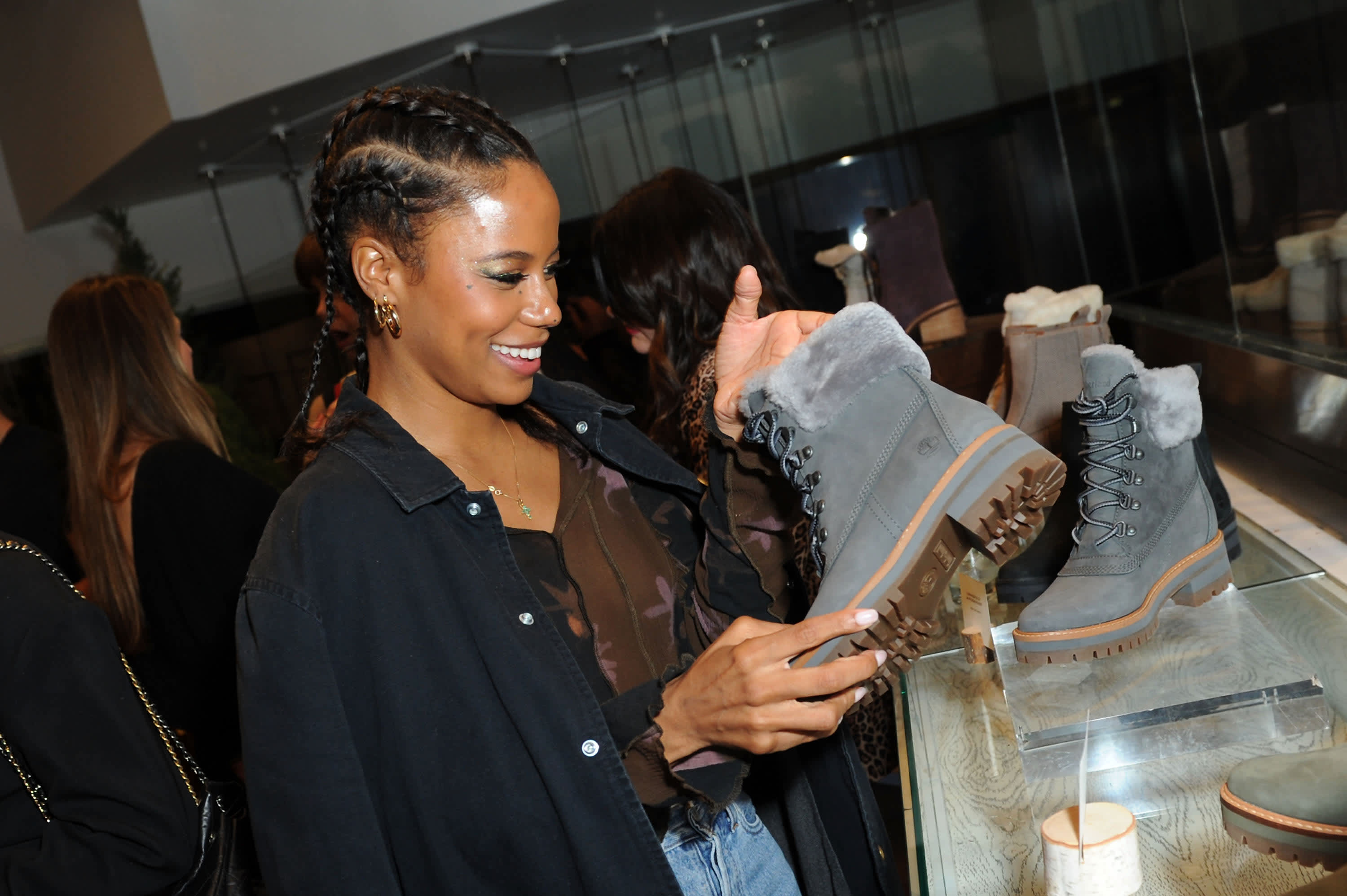 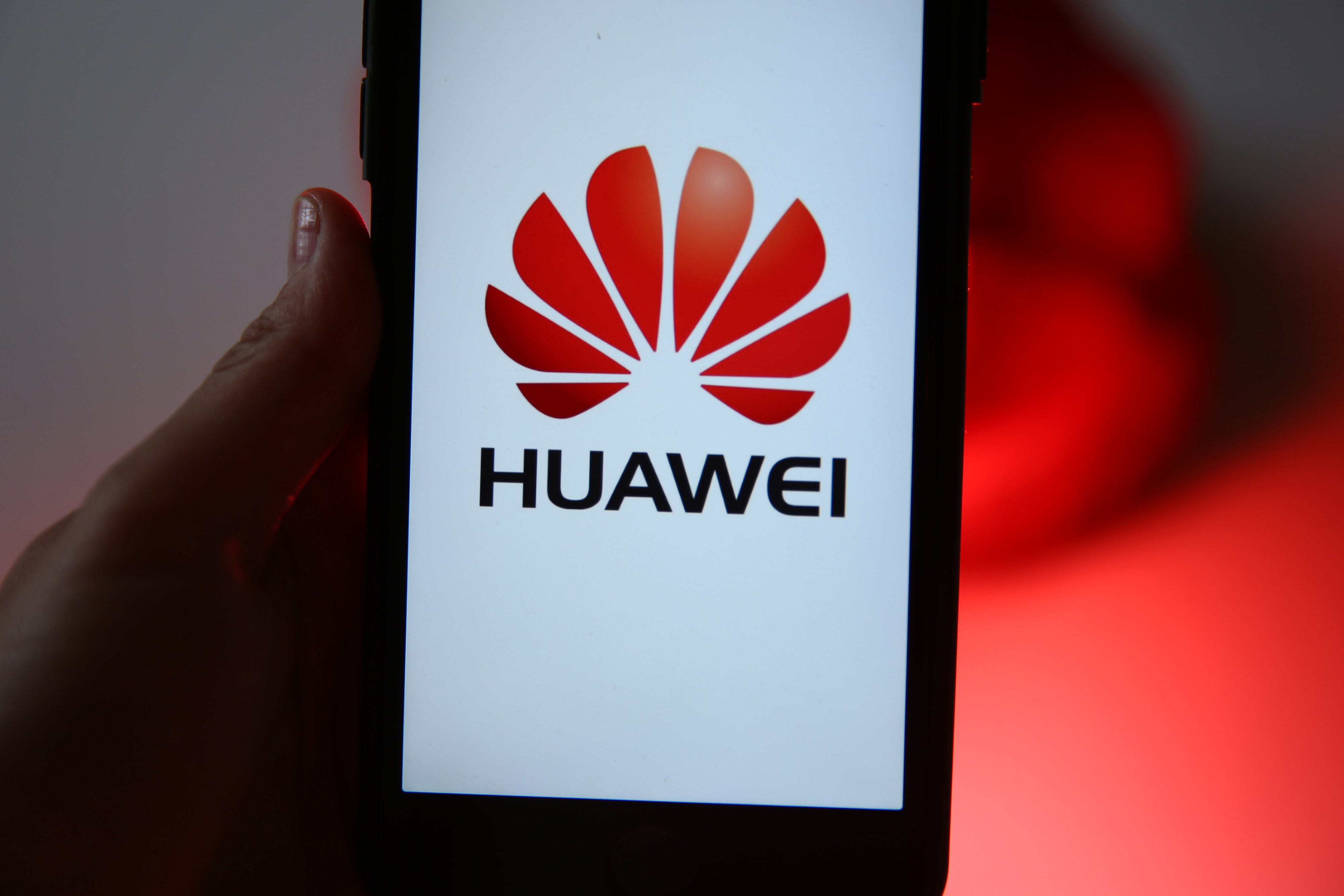 More than 10 cars had reportedly been doing donuts and screeching their tires for at least 11 minutes.

Police said they believe the stunt was for a social media post from a car club that organizes reckless driving events around Miami-Dade County.

Officials said they're monitoring the groups and working to deter the events in the future.