A mother was still in shock that her son and her nephew were one of the many victims of a mass shooting outside of a banquet hall in northwest Miami-Dade.

“He called us, frantic, telling us that he has been shot," Green said outside Jackson Memorial Hospital on Sunday. "That it hurts, it hurts, and that he loves us, he wants us to know. My husband has like, no, stay with us, stay with us." 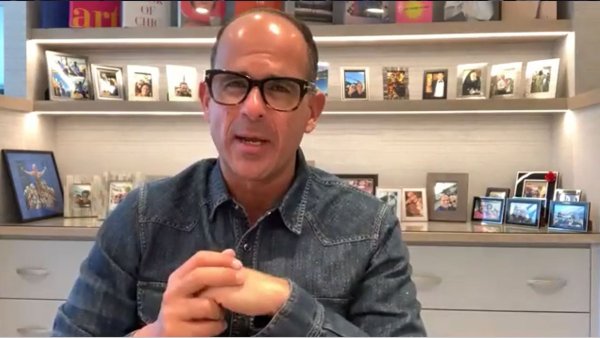 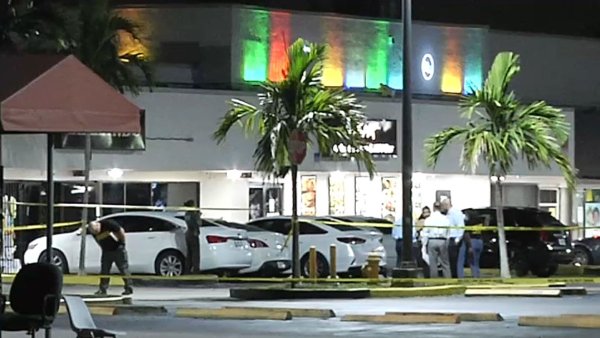 Police said the gunfire began when three people got out of an SUV shortly after midnight and shot into a crowd gathered outside El Mula banquet hall with assault rifles and handguns. The shooting was targeted, police said, but did not elaborate.

Two people died at the scene. Over 20 people went to various hospitals for treatment.

Green said her son was shot in the stomach, along with her nephew, who was shot four times. They are both out of surgery and recovering.

“Grateful that he’s still here, and I’m praying for the other families as well," Green said.

As of Sunday evening, police had not released the names of the victims.

“I feel so sad. I feel so sad for everybody," said Carolyn Barnes, whose 20-year-old granddaughter was shot. "I feel like all of these families are my family. I feel so bad everybody."