According to the National Institute of Mental Health, suicide is the second leading cause of death for Black youth ages 10 to 14.

Shibbon Mitchell has been longing to hold her son for the past year and half.

“There’s a big part missing from all of us,” Mitchell said. “It just feels like a hole in my chest.”

Bryce was days away from living out his dream— playing football for Georgia Tech.

Mitchell says despite a bright future, her son was struggling mentally. 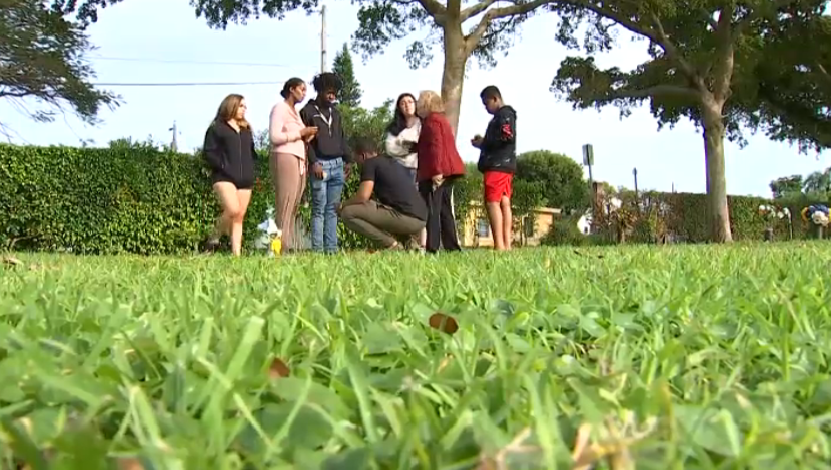 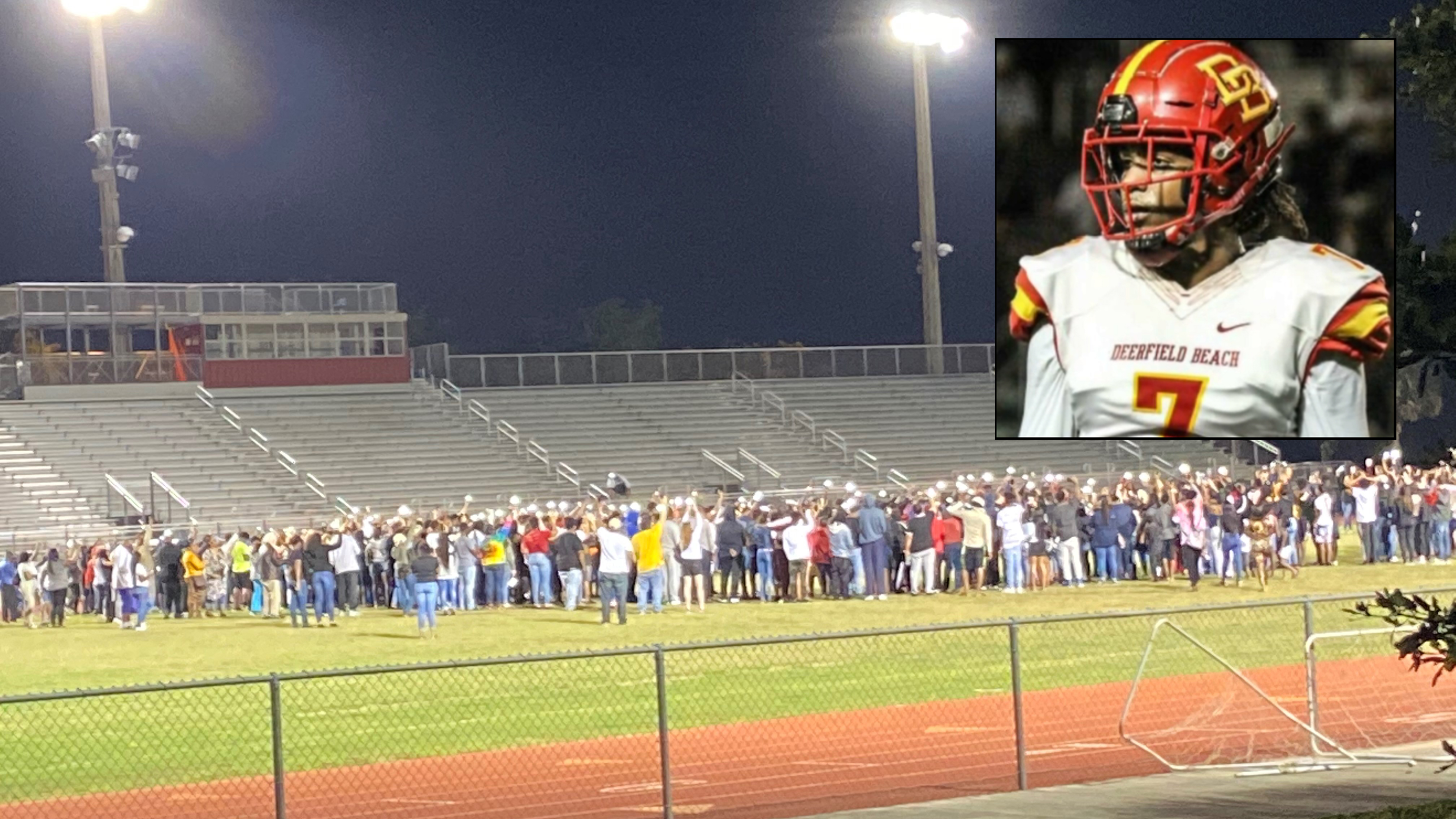 “He was very like rapid fire in his communication, like he was very anxious,” Mitchell said. “I thought it was separation anxiety because he was getting ready to go to school. Lack of appetite, lack of sleep. He was giving away things to his friends.”

At the time, Mitchell says the family was going through homelessness, living at hotels and out of their car.

“I knew that there was something wrong with him,” the mother said. “I just never thought it would lead to suicide.”

It’s pain that Mitchell has turned into purpose.

According to the National Institute of Mental Health, suicide is the second leading cause of death for Black youth ages 10 to 14.

It’s the third leading cause for ages 15 to 19, according to NIMH.

“It’s disturbing, but I think a lot of it can be prevented,” said Dr. Jason Prendergast, Director of the Counseling Center at Florida Memorial University.

Prendergast says there’s always been a need for mental health awareness in the Black community but says the pandemic has made the need greater.

“Isolation has played a big part in a lot of problems right now,” he said.

Prendergast says he’s had a 30-35% increase in patients during the pandemic. He’s also seen an increase in anxiety and depression.

Along with the pandemic, he says unrest over police killings has also pushed more people to seek help.

“These type of incidents are traumatizing,” Prendergast said. “They’re triggering. No matter how old you are.”

Mitchell says she wishes she would have caught her son’s triggers and warning signs sooner.

“There were signs for months,” the mother said. “ And, we were trying to get help for a very long time. So, I wish I would have fought harder.”

It’s a fight she now continues, sharing Bryce’s story and letting others know it’s okay to ask for help.

“We still have a lot of loss happening,” Mitchell said.