Much of South Florida Open, But Experts Say it May Take a While for Shoppers to Return

Retail businesses and restaurants want their customers back, but it appears consumers are taking a phased-in approach too when it comes to heading out

The stay-at-home orders have been lifted, but so far South Florida is not seeing a mad rush to the stores after two months of closures due to the coronavirus outbreak.

Retail businesses and restaurants want their customers back, but it appears consumers are taking a phased-in approach too when it comes to heading out.

In Midtown Miami Thursday, some of the retailers haven’t opened their doors yet. They are choosing not to do so even with the green light now from the city. 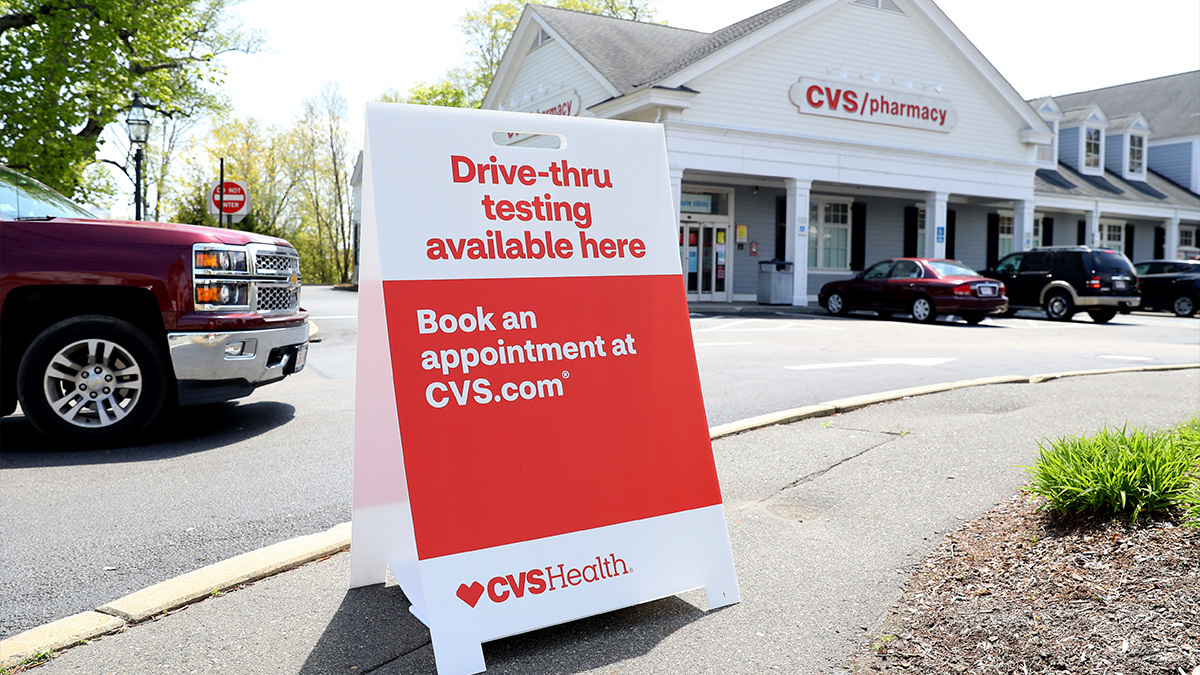 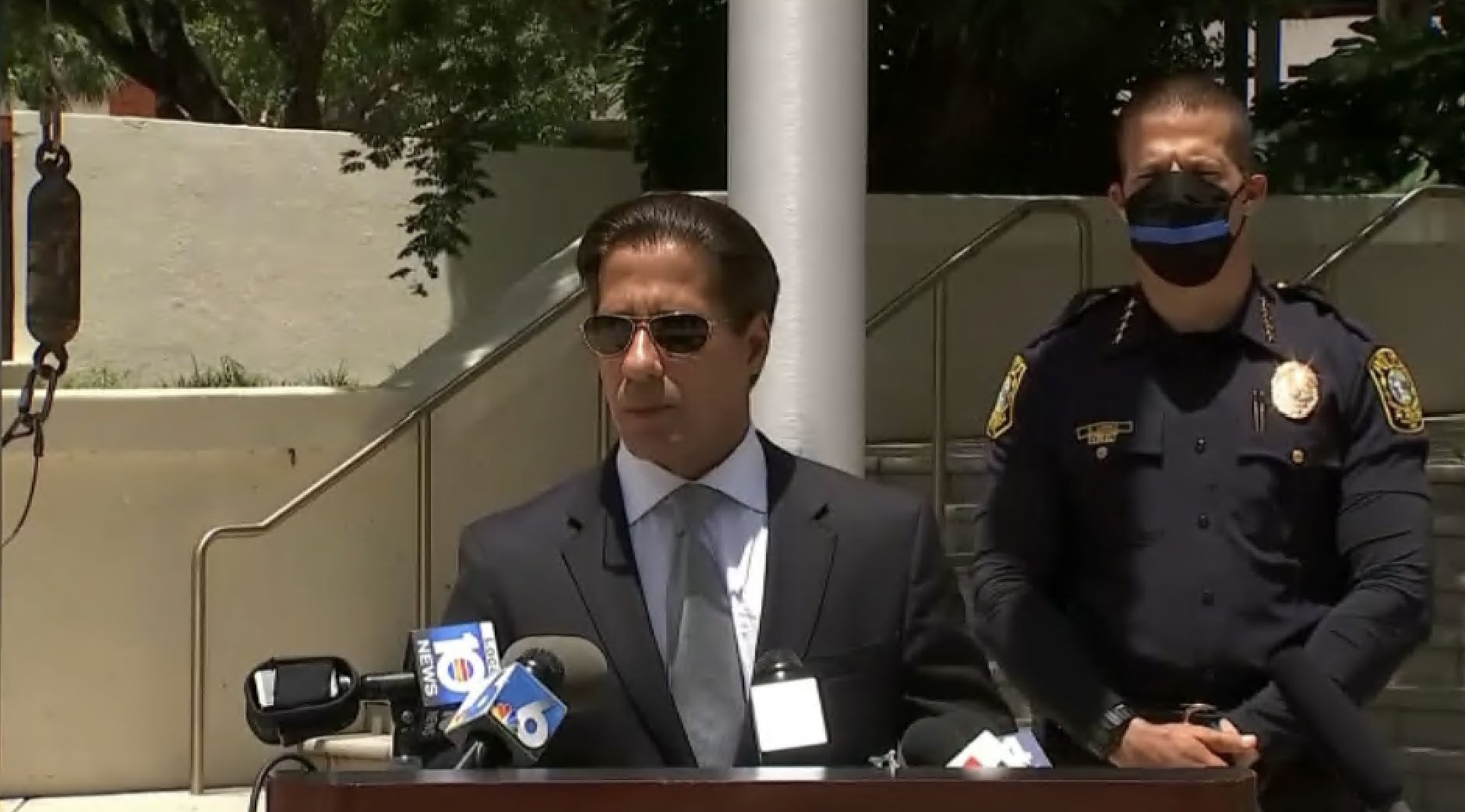 Miami-Dade Schools Working on Plan for Fall Reopening, No Decision Yet on Summer Camps

In Wynwood, on Lincoln Road, in North Miami Beach, and in Pembroke Pines over the last several days, the foot traffic has been light.

Where are they? The data gathered each day this spring by Descartes Labs suggests that many South Florida residents will make their own decisions on when it's safe to head out, independent of what elected leaders say or do.

Descartes tracked where residents moved with their cell phones. When the color-coded map is blue it means there is lots of movement, when green it means some people are out, and white means no one is in the street.

The Transportation Security Administration announced a series of new rules for summer travelers to help limit the spread of the coronavirus.

On March 12th, it was a normal Thursday with lots of people on the move, the same day that word of the virus is out and President Donald Trump halted travel from Europe. But on Sunday, March 22nd, there was almost no movement across South Florida, even though no stay-at-home orders had been issued.

The images from Descartes show that the next two months the orders were followed including the last day data was collected, on May 15th.

Gold said that just because elected leaders are allowing retailers and restaurants to open, doesn’t mean there will be a dash by residents to get there.

“It is going to be a while, which is reasonable and realistic," Gold said. "I think people have been educated enough to that they really understand the reason for precautions and just because there is a loosening of restrictions doesn’t mean that all bets are off and they can, in effect, throw caution to the wind, that they need to be mindful of their behavior and gradually resuming the activities like shopping that they were engaged in before."

Miami-Dade is trying to make sure businesses have the masks and gloves they need when customers do come in. Mayor Carlos Gimenez was handing out supplies to small firms Thursday.

Pizza maker Jorge Navaro opened his Pomodoro's Pizza in North Miami Beach the first day he could. Navaro said he is patient and optimistic.

“I think it's going to take time before people start coming in again like it used to be, like they used to come, but so far we are doing good,” Navaro said.