The incident took place around 2:30 a.m. in the 4400 block of West Hallandale Beach Boulevard.

Deputies from the Broward Sheriff's Office responded, and found that a driver had hit several parked cars in the lot. 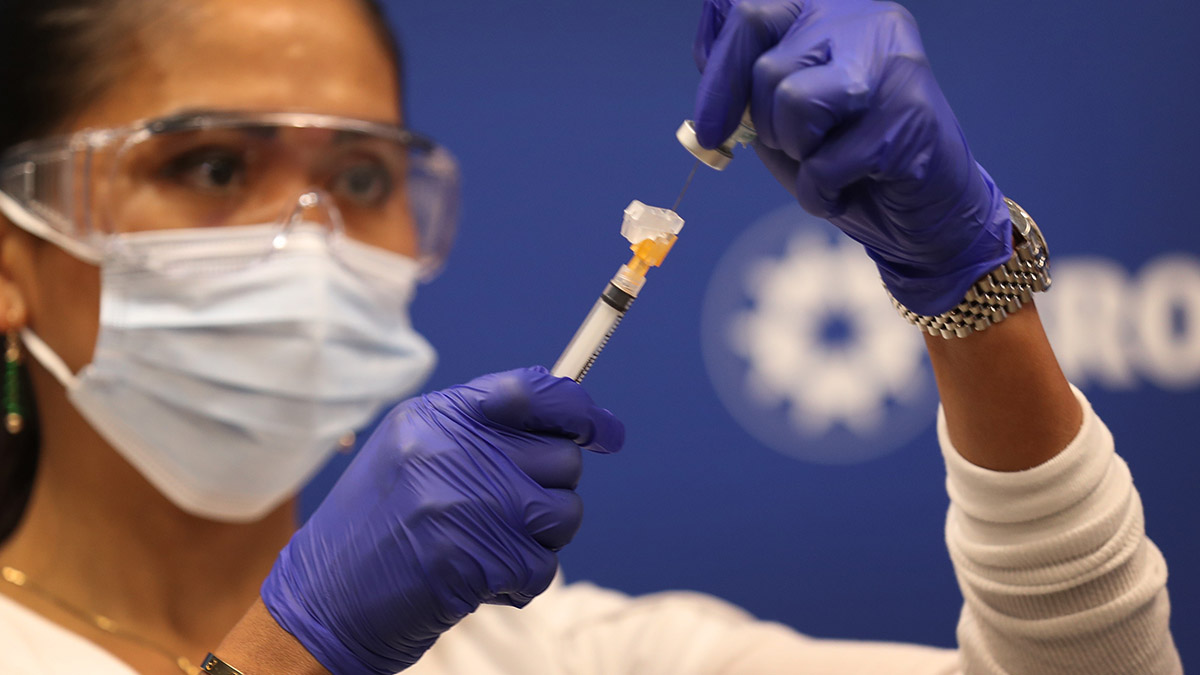 Fire rescue units pronounced the driver dead at the scene. A passenger of the car was taken to the hospital, treated and released, officials said.

Traffic homicide detectives are investigating the incident. The identities of the victims have not been released.