Florida’s Attorney General Ashley Moody is warning online consumers who may be looking for love this weekend to look out for romantic scams, a practice that Naples-based model Tom Ernsting is unfortunately very familiar with

Florida’s Attorney General Ashley Moody is warning online consumers who may be looking for love this weekend to look out for romantic scams, a practice that Naples-based model Tom Ernsting is unfortunately very familiar with.

Ernsting told NBC 6 that his images have been stolen and used to trick women who are trying to find partners online.

“One hundred percent of the messages I get are, are you in Seattle? Are you in Bermuda? Are you in Scandinavia?” he said. “No. It’s not me.”

In some cases, Ernsting said, scammers have managed to steal thousands of dollars from people using this strategy. He says he hears the heartbreaking stories constantly.

“This gentleman was so heartbroken— his wife had fallen in love with my image, and had given away $150,000 of their retirement fund to support this scammer’s daughter who was supposedly in the hospital and needed an operation.” 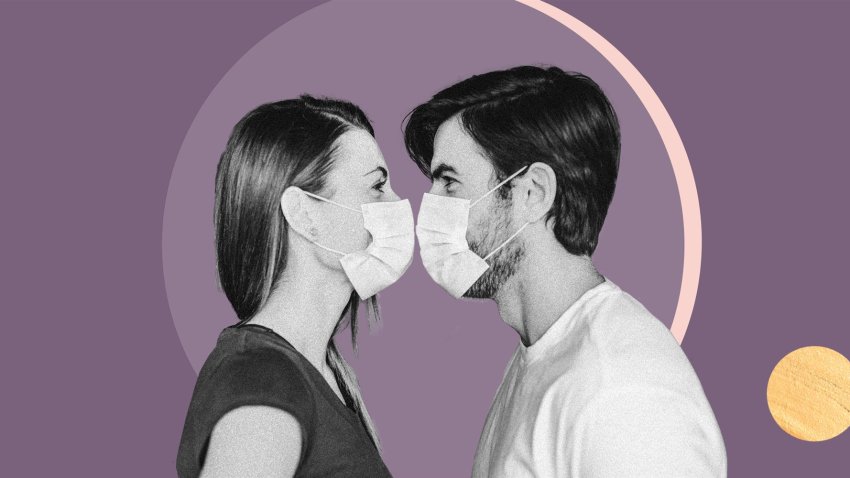 Dating During Coronavirus: How the Pandemic Has Affected Dating 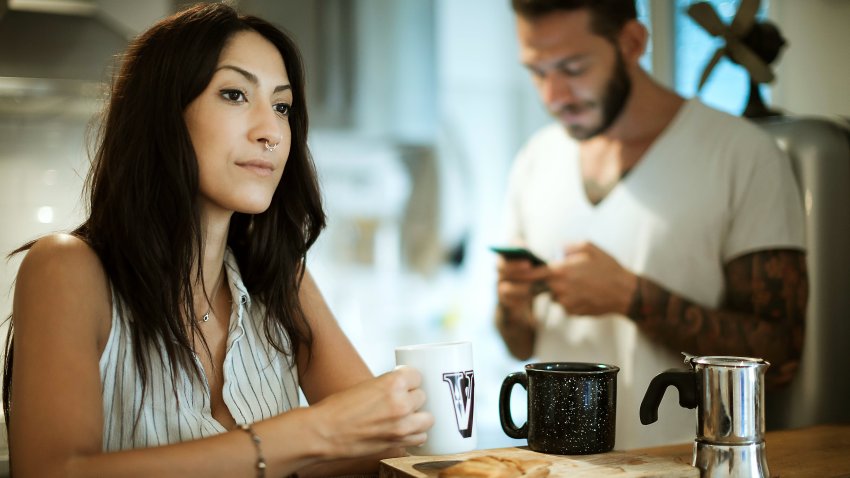 Covid Takes a Toll on Couples Ahead of Valentine's Day

NBC 6 was able to locate multiple fake accounts on Instagram that all use Ernsting’s image, though Ernsting said these were “a small slice of all the fake accounts.” He’s seen his pictures all over dating apps, too.

Attorney General Moody warned that this kind of scamming could be amped up leading up to Valentine’s Day. “It’s a day for flowers, chocolates, and sadly, scams,” she said in a pre-produced PSA released this week.

“Fraudsters try to seduce targets with flattery and attention to get unsuspecting victims’ wallets through their hearts.”

Ernsting said that though he feels the responsibility to try and educate others, victims often don’t like to talk about their experiences. “They’re embarrassed,” he told NBC 6. “They just want it to go away.”

Since the pandemic has made it even harder for people to meet in person, Moody provided a list of tips to ensure some basic online safety for interacting with new people: