A national safety expert is calling for a nationwide recall after a Team 6 Consumer Investigation exposed a growing problem. The dashboards on dozens of vehicles are literally melting away. Plus, a Miami attorney is now expanding his lawsuit against one of the car makers in question.

“Your hand just sticks to it,” said Audrey Wallace of Pembroke Pines as she placed her hand on the dashboard of her 2007 Camry.

“I’ve been driving since 1966 in the State of Florida and I’ve never had a dashboard melt for any reason,” said Wallace. 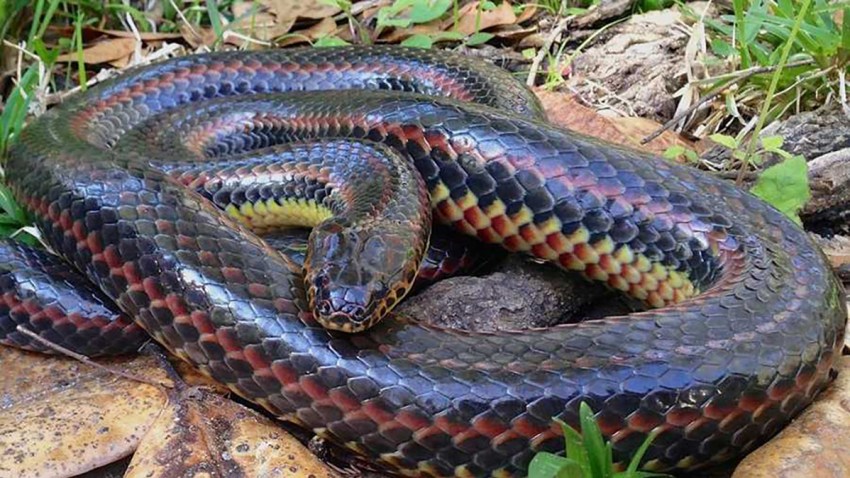 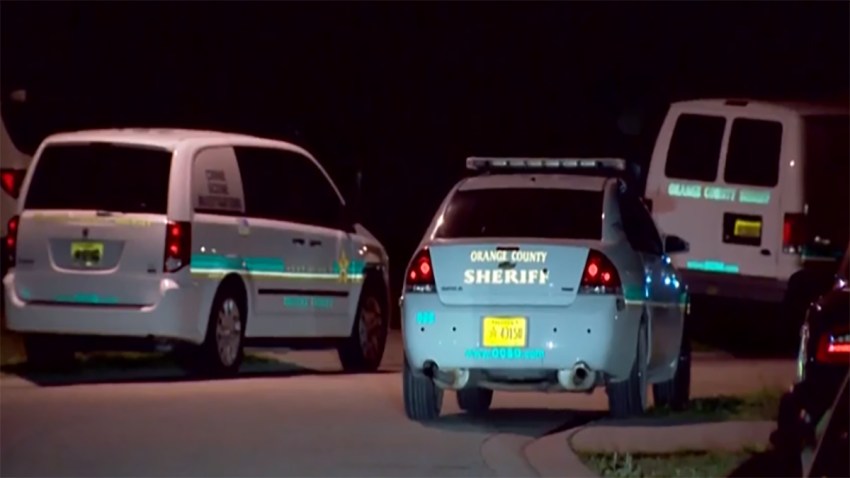 Wallace said she expected her car to have minor problems at 40,000 miles but melting wasn’t one of them.

“It’s a safety issue that's putting my life at risk,” said Wallace. She said the sticky dashboard could be a potential safety hazard because it creates glare while she's driving.

Miami attorney Juan Bauta said his office has received hundreds of phone calls from concerned drivers after the Team 6 Consumer Investigation aired. He filed a lawsuit earlier this summer against Lexus to get the dashboards replaced. He has now expanded that lawsuit to include all affected Toyota vehicles.

“This is an issue where the interior of the car is falling apart, it's degrading, and its' a possible safety issue,” said Bauta.

Team 6 Investigators analyzed data from the National Highway Traffic Safety Administration (NHTSA) involving dashboard complaints over the past decade. Consumers have filed at least 514 dashboard related complaints since 1999. The federal agency is in charge of writing and enforcing motor vehicle safety standards.

Florida tops the nation with 190 complaints, which is the highest number of complaints filed by consumers from 2004 until July of 2014. The complaints are scattered across the Sunshine State with high concentrations in the south, central and west near the Tampa area. Texas followed with 63 complaints and 28 complaints in California. The number of complaints has not been limited to a particular car manufacturer.

The complaints don’t include the names of drivers, but the concerns reported ranged from “My dashboard is melting and sticky,” to “It appeared as though some type of glue had been poured on it.”

Plus, they’re not just Toyota complaints. Drivers have made formal complaints against multiple manufactures, including Nissan.

Lexus issued a service bulletin back in 2011 instructing dealers to replace the dashboard if the automobile is still under warranty, which is 4 years or 50,000 miles whichever comes first.

Team 6 Investigators aren’t aware of any accidents or injuries related to the issue.

Clarence Ditlow, an auto industry watchdog and head of the Center for Auto Safety in Washington D.C. calls it a “design defect” and said car makers should take responsibility for it.

“There should be a recall nationwide,” Ditlow said. “Unfortunately it often takes a body count to get a safety recall,” he said.

For drivers like Wallace, she said it’s a repair she shouldn’t have to pay for herself. “I just want my dashboard replaced,” said Wallace. “Not only mine, but everyone that's having this problem,” she said.

A spokesperson for Toyota said they don’t comment on lawsuits but they are investigating the dashboard issue.

Nissan released this statement: “The cases are predominantly located in a limited area of the country. We are assessing the situation and taking appropriate steps in dealing with each case. We are committed to providing the highest level of customer satisfaction.”

In response to the Team 6 Consumer Investigation, a spokesperson for Chrysler stated: “Chrysler Group is aware of these complaints, limited almost exclusively to a subset of older vehicles, model years 2002 and 2003, with expired warranties. However, the Company will continue to review customer complaints on a case-by-case basis for possible assistance with out of warranty repairs costs. Chrysler Group vehicles meet or exceed all safety standards in effect at the time they are sold.” A spokesperson for Mazda said “We are aware of a few instances of the dashboard changing texture in severely hot weather states and we are taking appropriate steps in dealing with each case.”

If you have a car related issue and would like to file a complaint, you can do so by visiting the NHTSA website.