It’s the heart and soul of voguing— a dance anyone can do. Just pretend you’re a model posing on a runway.

“It’s not just an LGBTQ+ kind of thing,” said Vogue icon and pioneer Cesar Valentino. “It was always open to everyone and to people who just wanted to dress up and have a good time.”

It’s a good time Valentino has been having for nearly 40 years.

He teaches others how to strike a pose at Alvin Ailey Extension. It’s an idea he came up with three years ago to celebrate Pride month.

Valentino says voguing is a part of ball culture where groups dress up and compete. It’s a celebration, he says, which goes back decades but took off during the 60s and 70s. 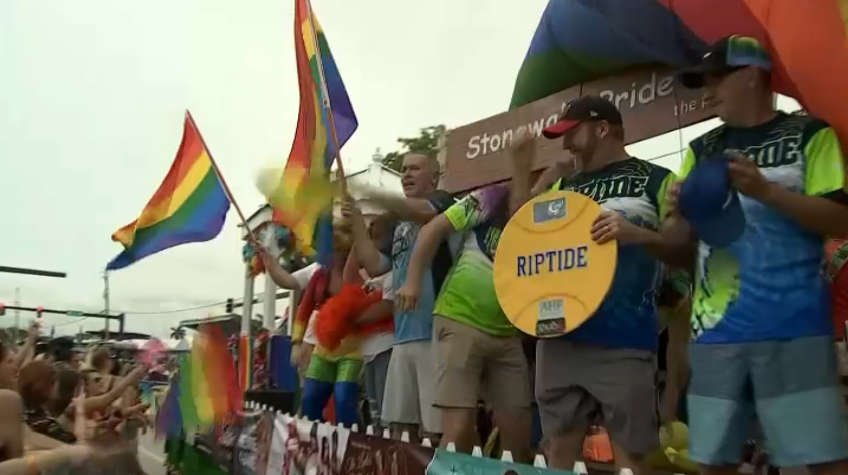 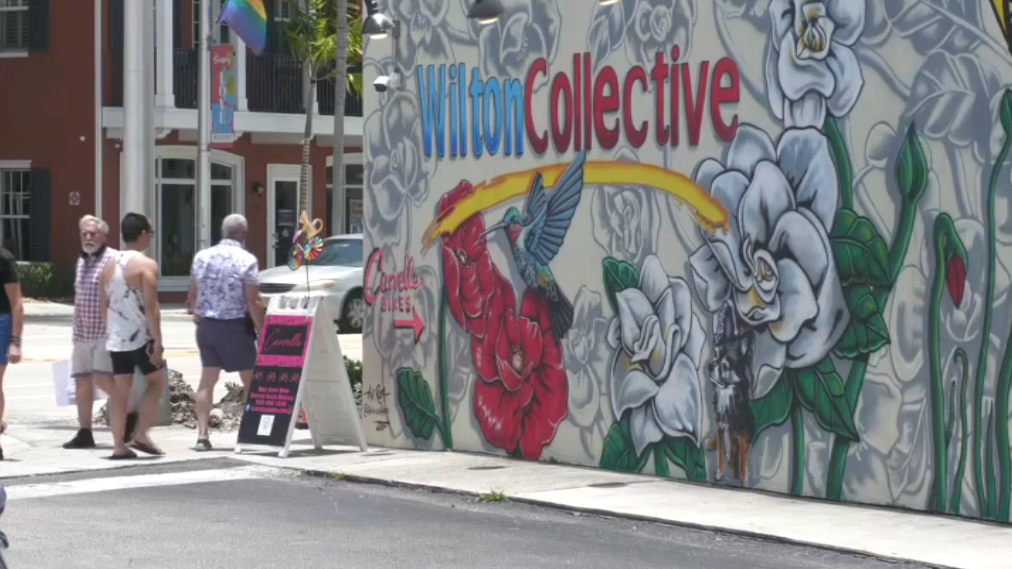 “It became more pageant-like competition where they were dominated by the drag queens, female impersonators and trans women,” Valentino said. “1974, the first gay men were allowed to participate because a category was created for really handsome gay men called ‘butch queens.’ 1974 forward opened up the opportunity for participation for all people.”

But Valentino says it’s about more than just bright colors but creating a safe space.

Voguing and ball culture took center stage at the 2019 Emmy awards as Billy Porter became the first openly gay man to win best actor in a drama for the hit show Pose based on New York’s ball scene in the 1980s and 90s.

“There’s a lot of visibility now that we never would have had,” Valentino said.

This month, Ailey Extension will also hold classes celebrating Juneteenth, which marks the end of slavery in the U.S. when enslaved people in Texas were told they were free June 19, 1865, two years after the Emancipation Proclamation was signed.

“Juneteenth is such an important holiday,” Valentino said. “A lot of people don’t fully understand the impact or the importance of it. I think we’ve come such a long way in terms of the attention it’s gotten over the years.”

It’s a month celebrating history and pride that Valentino says is a sign of progress.

“The world has changed for the better,” he said.