Florida saw another large spike in coronavirus cases Sunday with nearly 3,500 new cases being added, pushing the state's total to more than 97,000.

With 3,494 new COVID-19 cases, the state's total rose to 97,291, according to figures released by the Florida Department of Health.

It is the fourth straight day the state has reported more than 3,000 new cases in its daily numbers update. A record-breaking 4,049 cases were reported on Saturday, 3,822 were reported Friday and 3,207 on Thursday.

Summed up, the number of new cases that have been reported over the last four days constitutes nearly 15% of the state's total.

Another 17 new deaths related to the virus were also confirmed Sunday, bringing the state's total to 3,161. 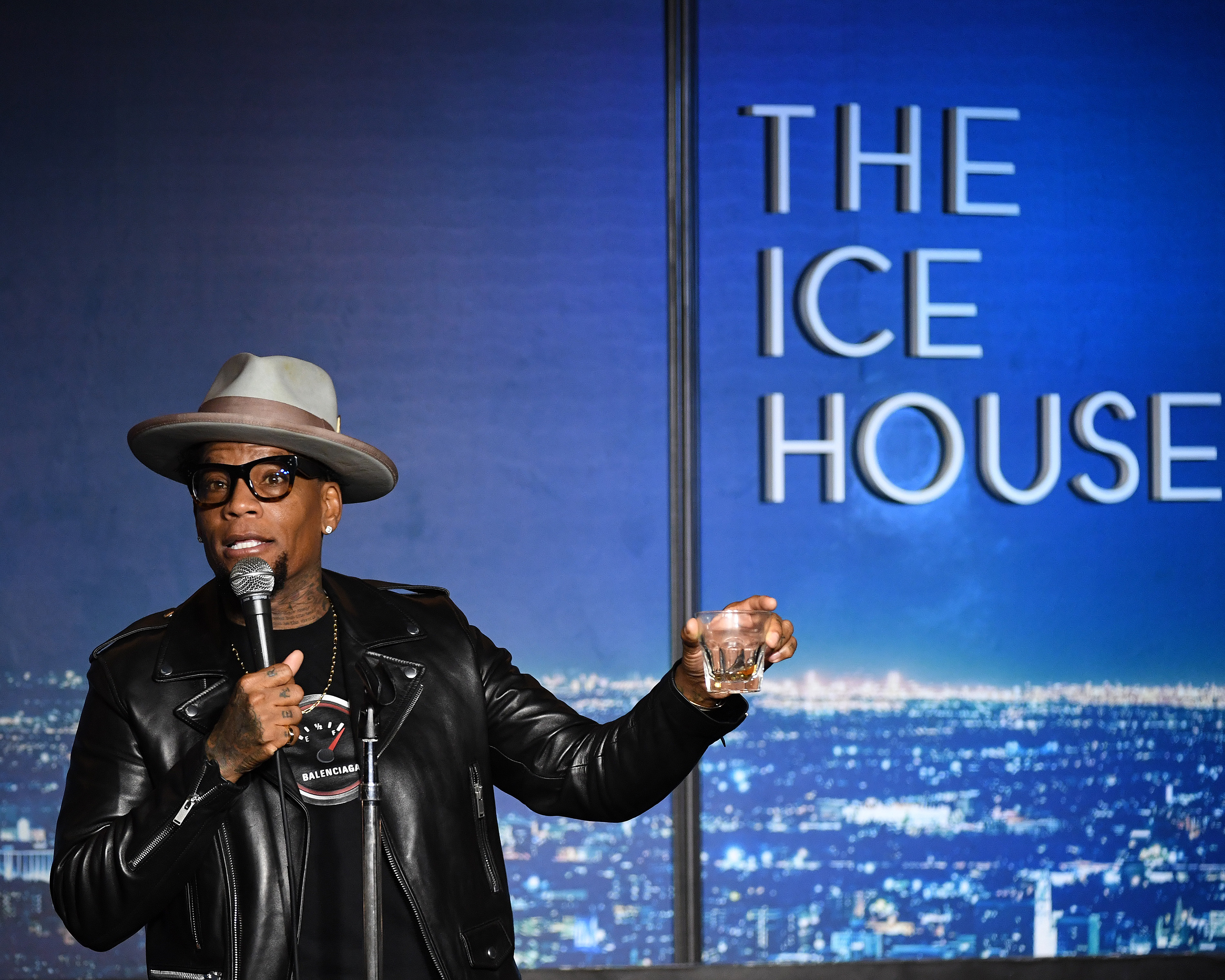 Statewide, more than 1,600,000 people have been tested for COVID-19, and more than 13,000 hospitalizations for the virus have been reported in Florida to-date.

A few Miami restaurants were forced to – once again – shutter their doors Friday night, after police say they violated social distancing guidelines.

During an afternoon press conference at the Florida Capitol, Gov. Ron DeSantis tried to shift focus away from the sheer number of new cases that has begun to raise alarm.

With more people being tested, DeSantis said the number of cases was bound to rise. He said there was a noticeable jump in the number of asymptomatic younger people in their 20s and 30s testing positive.

The governor acknowledged that complacency might be a factor as Floridians fail to heed social distancing measures as they begin resuming their daily lives.

“We’re now three months into this. There’s a lot of fatigue in terms of the social distancing,” he said.

Young people in particular have been among the most persistent offenders, DeSantis suggested. Over the weeks, the median age of people testing positive has been declining.

The governor has rejected calls for making masks mandatory in places like supermarkets and other public places, saying he will leave it to localities to decide to impose stricter measures. Instead, he ordered the state's surgeon general to reissue a public health advisory that merely recommends that Floridians wear masks to help keep the virus from spreading and to refrain from attending gatherings of more than 50 people.

Meanwhile in Miami-Dade, a few restaurants were forced to once again shutter their doors Friday night after police say they violated social distancing guidelines.

Police say the restaurants Astra in Wynwood, Swan in the Design District and El Secreto Bar and Grill in Little Havana violated the countywide emergency orders, which were created during the partial reopening of the area’s economy amid the coronavirus pandemic.

“The safety and welfare of all the residents of Miami-Dade County is paramount during this pandemic,” County Mayor, Carlos Gimenez, said in a statement. “There will be zero tolerance for establishments that do not follow the rules to protect our community from the spread of COVID-19.”