Miami-Dade and Broward account for at least 16 COVID-19-related deaths and 2,838 confirmed cases, about half of the state's 5,704 cases

More than 750 new coronavirus cases were confirmed in Florida Monday, bringing the state's total to more than 5,700 as the death toll rose by 11 and Gov. Ron DeSantis said he expected a near-lockdown in South Florida to last until mid-April.

Of the 5,704 confirmed cases, 5,489 were Florida residents and 215 were non-residents, according to figures released by the Florida Department of Health. 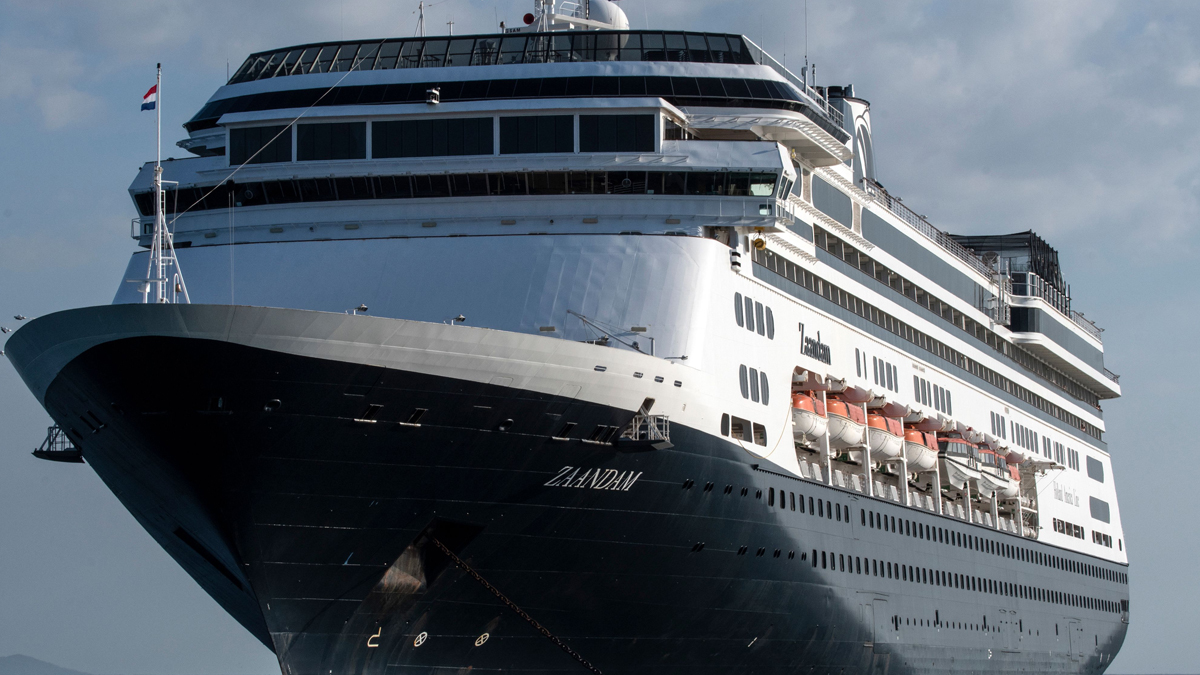 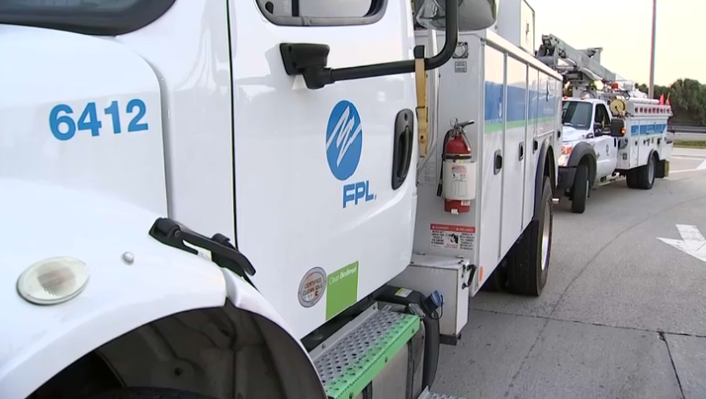 The numbers in South Florida continued to spike and accounted for about half of the state's total, with 1,701 in Miami-Dade and 1,137 in Broward. Another 441 cases were reported in Palm Beach while Monroe had 22 cases.

The state's COVID-19 related deaths rose to 71. Of those, at least 12 were in Broward and 4 were in Miami-Dade.

At a news conference in Miami Gardens Monday morning, DeSantis said he was issuing an executive order to make a common set of rules for safer at home policies for the four counties in southeast Florida that have been hit hard by coronavirus. He initially said the measures would likely be in place until the middle of May, but later said they would be in place until at least mid-April.

"This executive order tells people safer at home, this goes through the middle of April and then we'll reevaluate how things are progressing," DeSantis said.

The counties already have ordered the closures of non-essential retail businesses, beaches and parks. Some South Florida cities have put curfews in place, with Hialeah on Monday the latest to enact a curfew from 11 p.m. to 5 a.m. daily.

DeSantis also said he doesn't want a cruise ship where four people died and others are sick to be docked in Florida, saying the state doesn't have the capacity to treat outsiders as the coronavirus outbreak spreads.

DeSantis said it would be "a mistake" to bring the passengers from Holland America's Zaandam into South Florida for treatment because it already has a high number of new coronavirus infections and that number is growing.

In another executive order, DeSantis said he'll allow recently retired law enforcement and health care workers to return to work to help in the coronavirus response.

"We're going guns blazing, doing all that we can to stop the spread of COVID-19," DeSantis said.

DeSantis said the state has also deployed the first rapid COVID-19 test, which takes about 45 miniutes to give a result. He said 1,750 were distributed to Memorial Healthcare System in Broward, and about 500 in northern Florida. The state was also working to acquire a test that gives results in five minutes.

Meanwhile, teachers and students across Florida, which has some of the largest school districts in the country, were set to begin virtual schooling on Monday after spring break ended in many areas of the state.