Florida added nearly 9,000 new coronavirus cases Thursday, as the state once again hit a record for the percent of tests that came back positive.

The 8,935 new COVID-19 cases brought the state's total to 232,718, according to figures released by the Florida Department of Health. 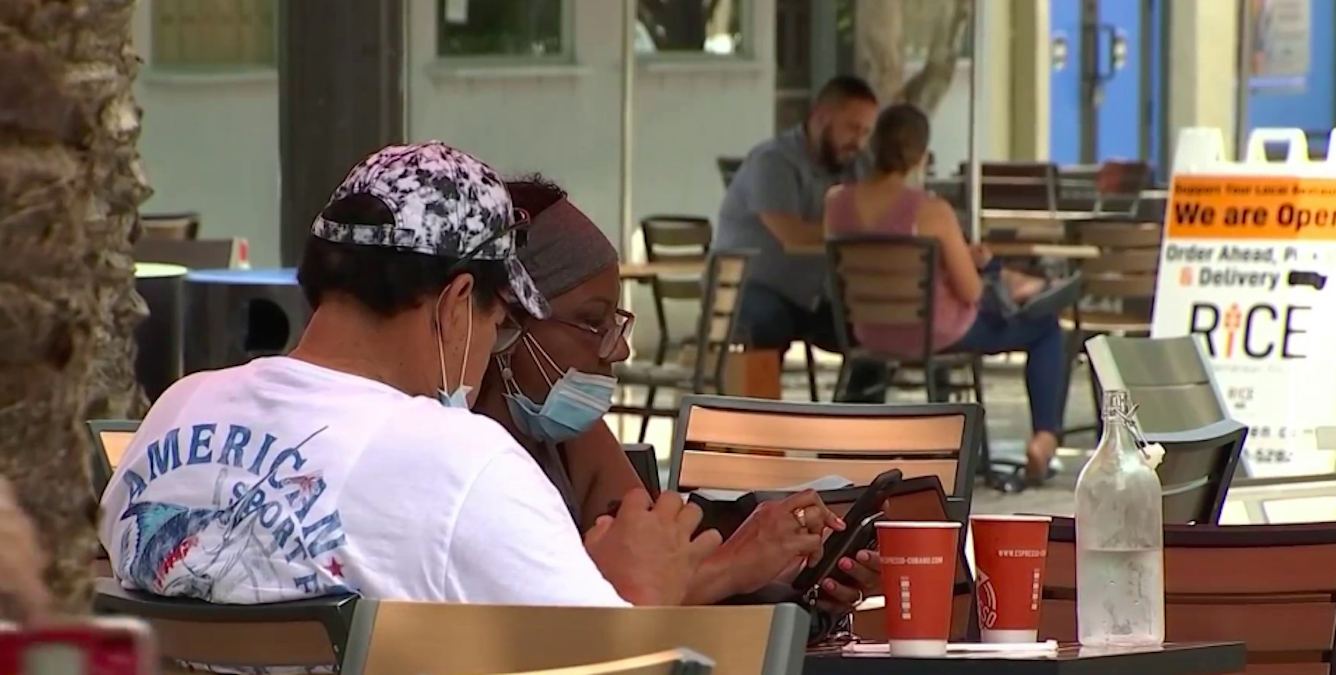 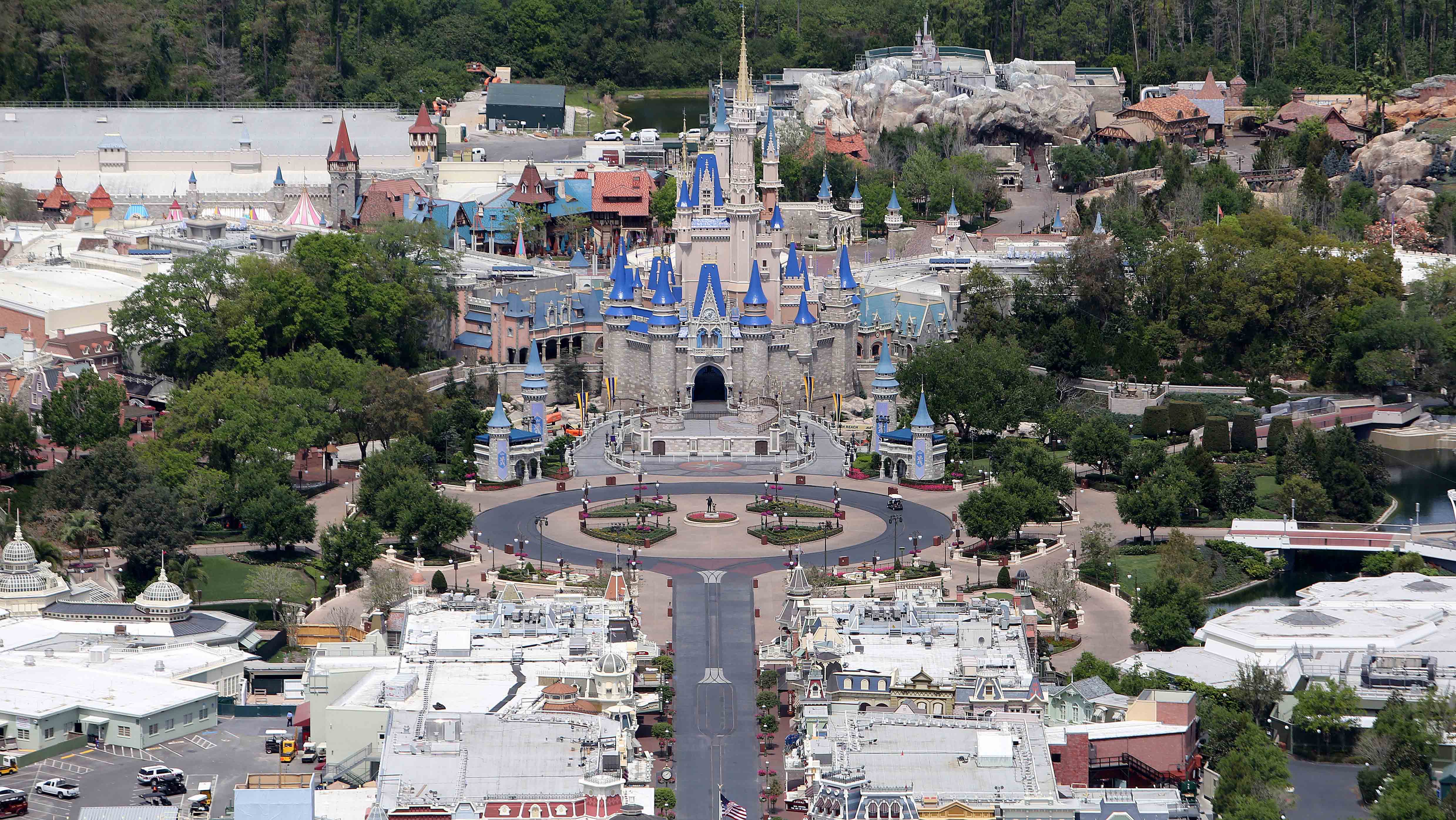 The number of confirmed deaths from COVID-19 in Florida soared by 120 people in Thursday's report. It’s the largest one-day increase reported, bringing the death toll for Florida residents to 4,009.

The number includes many who’ve died days and weeks ago, so it is not necessarily a sign of current lethality of the virus.

Thursday's total of new cases was about 1,000 less than were reported Wednesday and below Saturday's record-setting daily total of 11,458.

The state has seen a large increase in cases in the past week, with more than 63,000 confirmed in that span of time.

The percent positivity for the new cases reported Thursday was 18.39%, a record high. It was the tenth consecutive day the rate has been over 14%.

The positivity rate of all tests reported Thursday was 20.72%, also a record high. The median age of people who tested positive in Thursday's results was 38, and has been 40 or below for the past two weeks.

Broward County had 25,102 confirmed cases Thursday, a one-day increase of more than 1,300. The county also had 427 virus-related deaths.