As the Champlain Towers collapsed early Thursday morning, dust and debris could be seen flying into the driveway of Dan Stankovic’s nearby home.

His home surveillance camera captured debris covering his car. He lives about a block away from the collapse.

“I heard the ambulances and the police, and my power supplies started beeping because the power went out. That’s when I realized part of the building was gone,” Stankovic said. 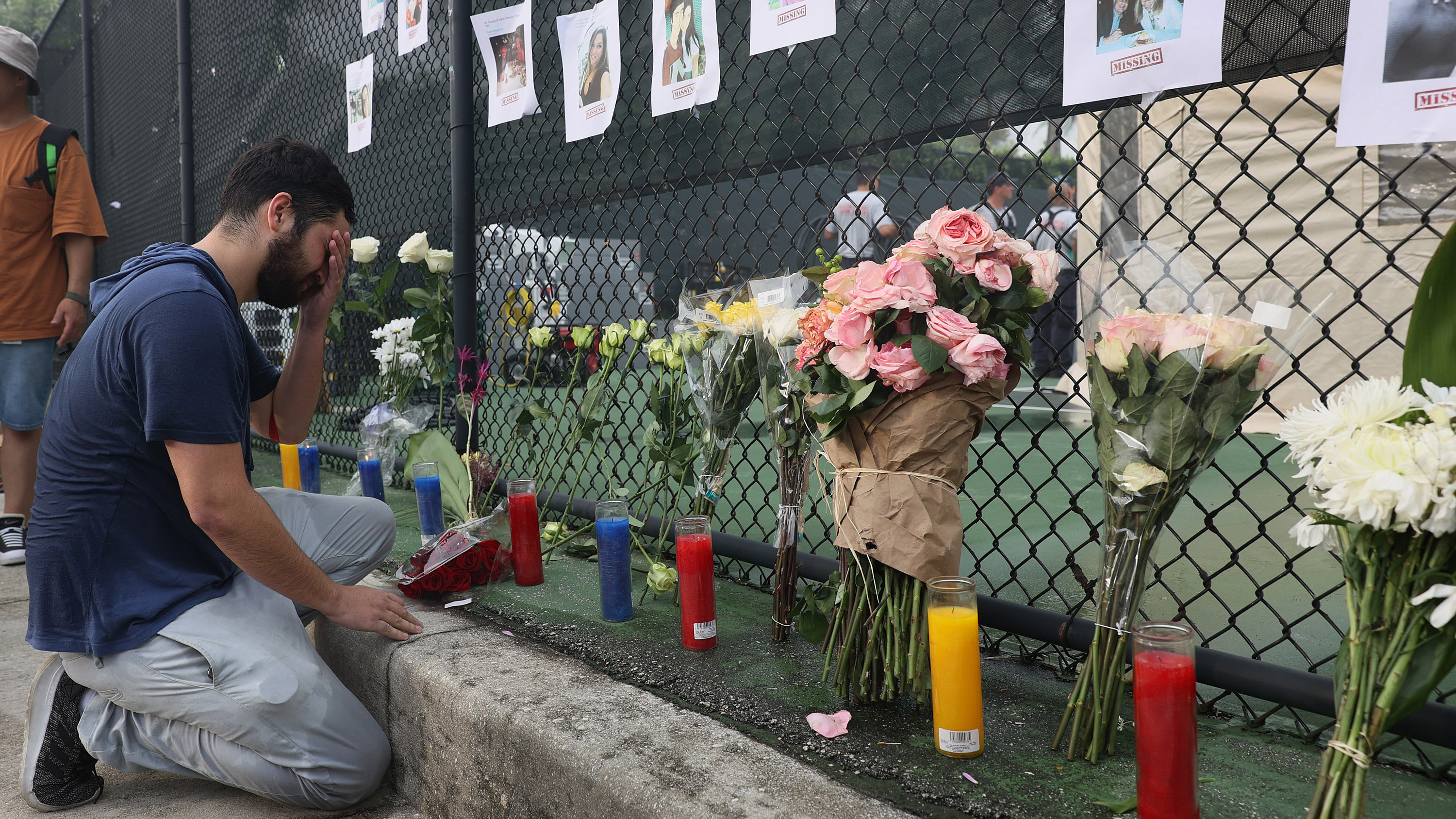 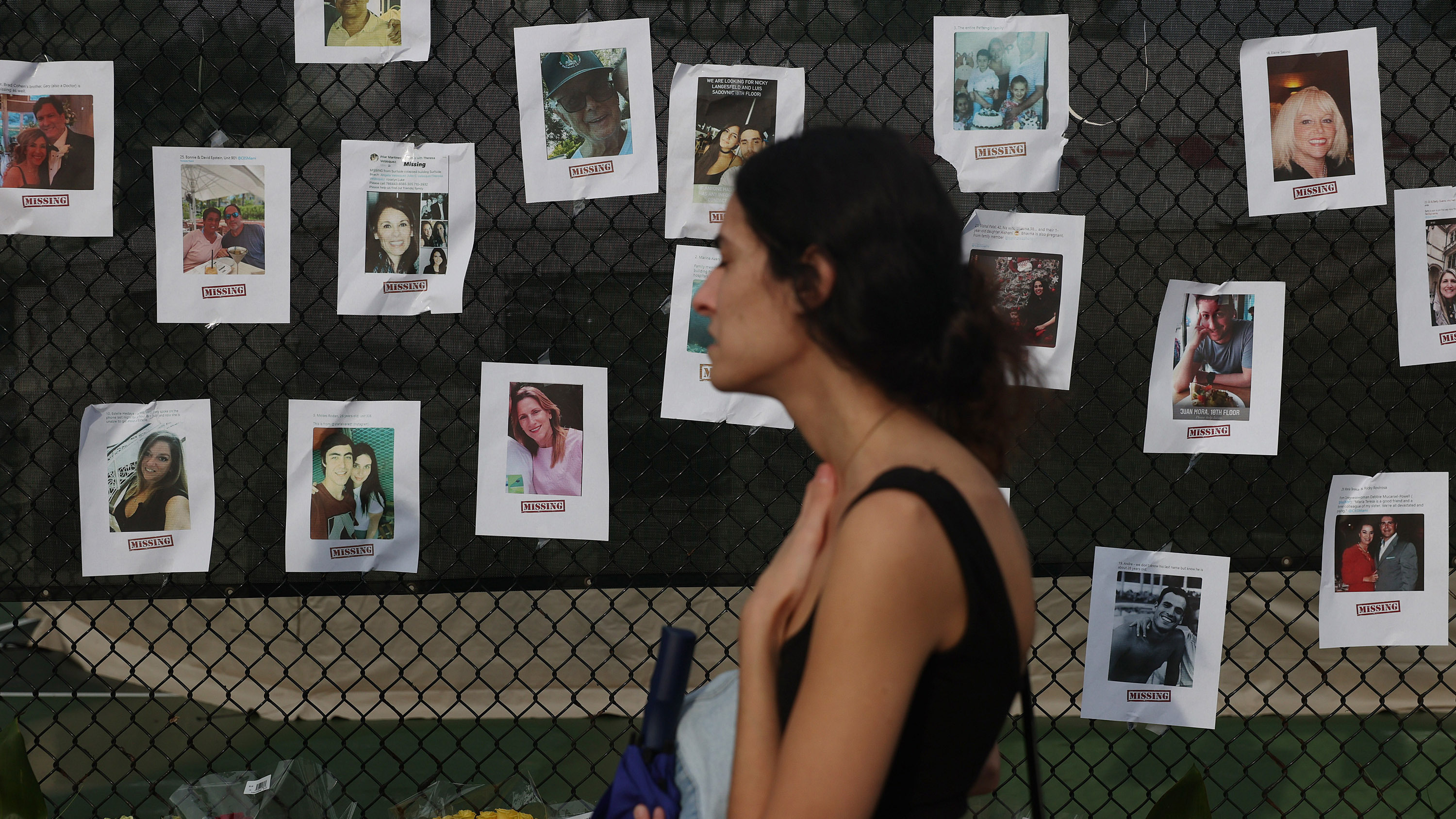 In Town for COVID Funeral, Man Vanishes in Surfside Collapse

First responders are in a race against time to find survivors trapped in the rubble.

At least 159 people remain unaccounted for as of Friday night, including a missing father and son Stankovic knows personally.

“We just noticed they’re searching the corner where the father and son were, so we’re hoping they find something,” Stankovic said. "My 5-year-old and their 5-year-old were going to school together remotely. And they just had a birthday party at their place weeks ago.”

Stankovic said the wife and mother of the missing father and son was out of town at the time of the collapse.

To respect the family’s privacy, Stankovic did not name the family members but said she’s being surrounded by the support of the community.