The new sites open as Florida Gov. Ron DeSantis said he expects about a million doses of the drug called Hydroxychloroquine to come to the state

One site opened at the Miami-Dade Fairgrounds to anyone who is 18 years of age and older and is showing symptoms of COVID-19.

“This new site will test 300 people a day and go a long way to help people get the medical care they need," Miami-Dade Mayor Carlos Gimenez said Wednesday. 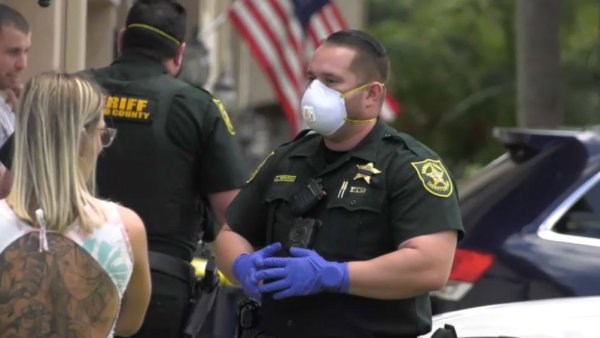 BSO Deputies Try to Balance Policing and Protection from COVID-19 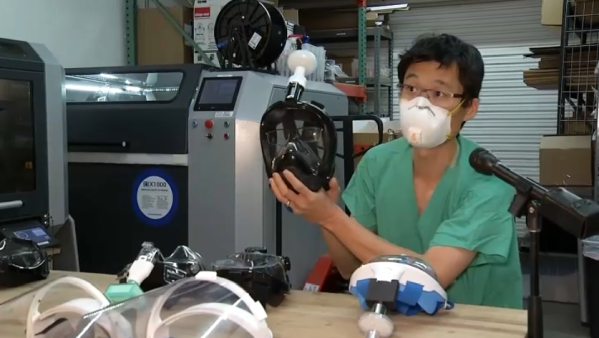 The center is a collaboration between Miami-Dade County and the FIU College of Medicine.

“Many people still believe, unfortunately, that this is a fallacy," said State Rep. Daniel Perez, whose district includes the testing site. "Ladies and gentlemen, this is not a fallacy."

A second site is opening in Broward County in Lauderhill for those experiencing symptoms. The testing is held at the Central Broward Park and Broward County Stadium by appointment only. To make an appointment, call 954-320-5730.

The locations join other sites throughout both counties, including a location in Hialeah as well as ones at Marlins Park in Little Havana, Charles Hadley Park in Liberty City and Hard Rock Stadium in Miami Gardens. In Broward County, locations have been opened in Weston and at C.B. Smith Park in Pembroke Pines.

The new sites open as Florida Gov. Ron DeSantis said he expects about a million doses of the drug called hydroxychloroquine to come to the state and be distributed to hospitals.

Some locations, including Broward Health, say they are already giving the drug to their patients.