A mural to honor Emilio and Gloria Estefan’s legacy in Miami was unveiled as part of a non-profit’s project that aims to keep Cuban-American history alive in Little Havana and surrounding areas.

“To me, my parents have always been this big to me, but it’s amazing to see them preserved in one of their finest moments in the 80s in Miami, which we all know that that was an incredible time in Miami,” Nayib Estefan, Emilio and Gloria’s son said.

Gloria and Emilio Estefan were not able to attend the event but left a hearfelt acceptance speech.

The mural is part of an effort by KCULL Life Foundation, a nonprofit organization that aims to beautify Calle Ocho, Little Havana, and what the organization calls overlooked communities.

The mural is located next to the iconic La Casa de los Trucos in Little Havana and was painted by celebrated local artist Disem 305.

“We donated the wall and it was the decision to put in a Gloria Estefan and Emilio Estefan on the wall to commemorate their lives, their  legacy, their family and what they’ve done to this community, which is incredible and to see them flourish as they have the meteoric rise he had in the 80s,” Jorge Torres, manager at La Casa de los Trucos said. 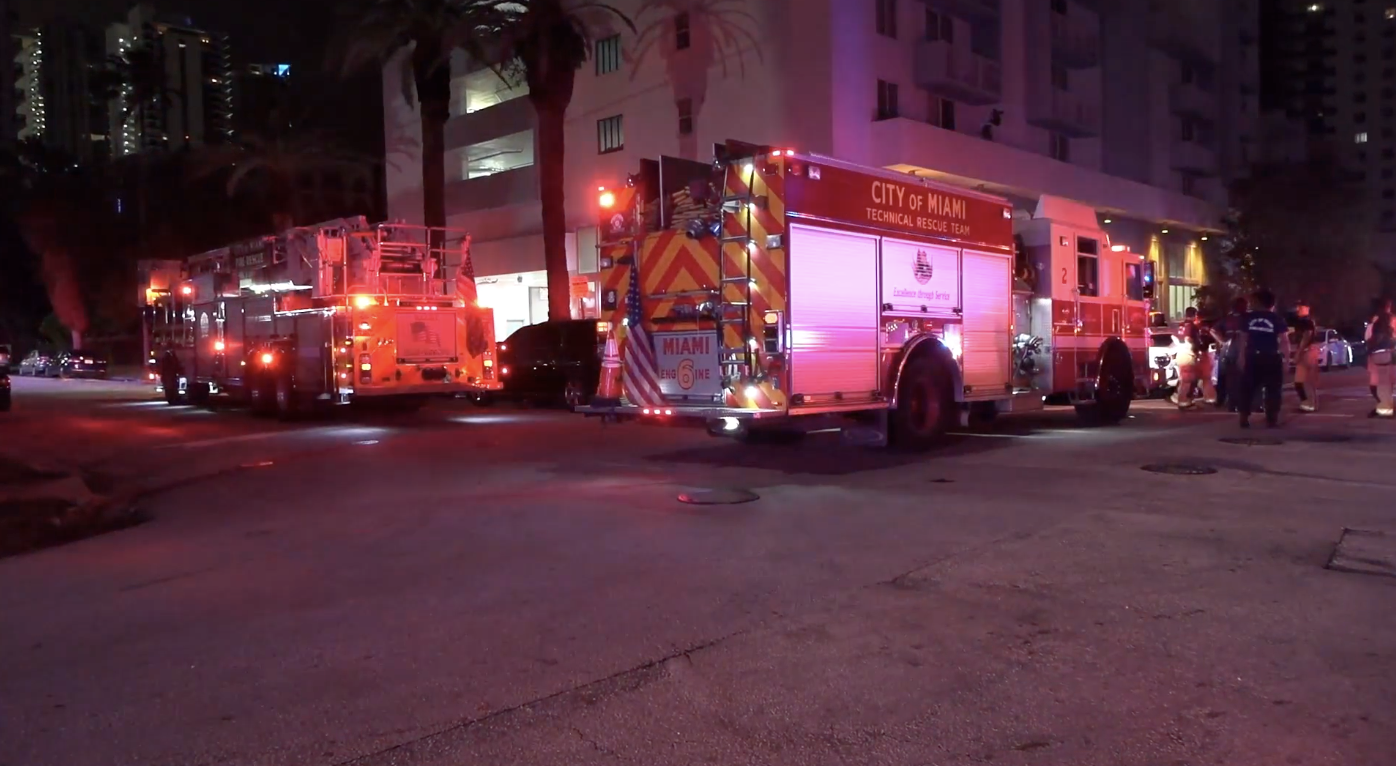 The founder says they did something similar with another Cuban legend, Celia Cruz.

“Miami is an art destination, so we’re just sharing the history through art,” Walter Santiago, founder of KCULL said.

For Nayib Estefan, this is a full circle moment.

“I’m very honored, especially because it’s connected to Casa de los Trucos, a place where I spent my entire life growing up with my grandparents. Now my son comes here on almost a daily basis so to see this up, it’s honestly a magical, amazing thing,” Estefan said.