The National Institute of Standards and Technology said their work is now focused on ensuring information and evidence is identified, collected and preserved

Investigators looking into the cause of the collapse of the Champlain Towers South in Surfside released several new photos and video from the site Friday, the first images up close of debris being held as evidence that may help determine the cause of the tragedy.

The National Institute of Standards and Technology said their work is now focused on ensuring information and evidence is identified, collected and preserved.

As part of evidence identification, the NIST team has collected more than 200 building elements including columns, beams and pieces of concrete slab from the June 24th collapse.  All items that have been collected are currently being preserved by the Miami-Dade Police Department. 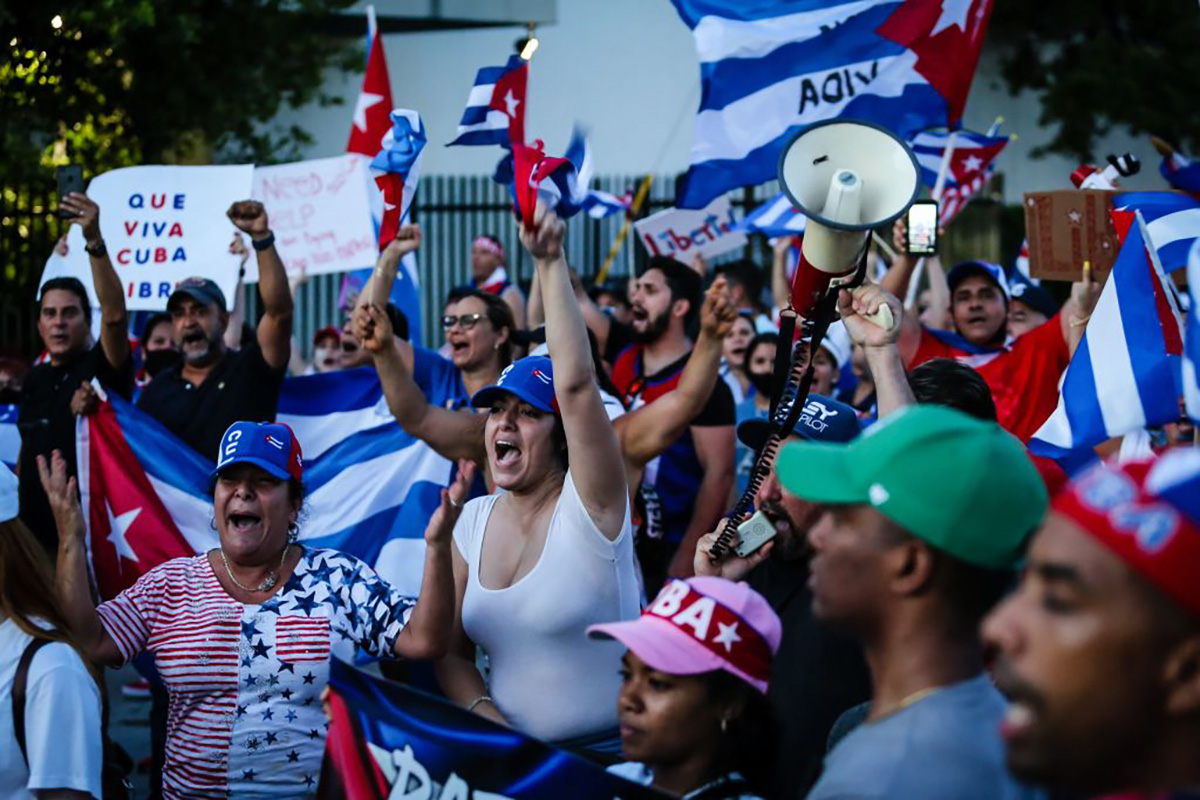 Lidar, a technology which sends out rapid light pulses and reflections to create a type of map, is being used to record the locations of building materials, elements of potential interest and changes to the site as debris is removed, according to a NIST release.

The agency is also taking daily scans of the site from balconies on adjacent buildings to the north and south.

Investigators plan to deploy an electronic evidence tagging system that uses RFID chips so electronic records are associated with every piece of evidence collected, according to the release. Time-lapse cameras are also recording the scene, and drones carrying cameras are being flown over the site to help with geotagging, the release said.

Experts from FEMA, the Miami-Dade Fire Rescue Department, the U.S. Army Corps of Engineers, the National Science Foundation, the U.S. Geological Survey and Florida State University are part of the efforts at the site, where the remaining tower of condos was demolished on July 4th. A national construction safety team is being assembled by NIST to lead the technical investigation.

NBC 6's Tony Pipitone is in Miami where the judge said the land will not be sold immediately and that all viewpoints as to what to do with the land will be taken into consideration.

NIST director James Olthoff announced on June 30th the establishment of a technical team that will investigate the collapse and develop improved building codes without interrupting ongoing search-and-recovery operations.

Under the National Construction Safety Act of 2002, the team of NIST staff and outside experts is permitted to collect evidence from the site, issue subpoenas and hold hearings to determine the technical cause of the collapse.

"We are going in with an open mind," Judith Mitrani-Reiser, the associate chief of the Materials and Structural Systems Division at NIST, told reporters. "In any building collapse, we would want to understand how the building was designed, how it was constructed, modified and maintained."