Hee Sung Ahn had been living alone in South Florida for about a year and a half when he was murdered.

It has been six months since Hee Sung Ahn was shot and killed in his rental car on a quiet Fort Lauderdale street.

Now, police are releasing new surveillance video that they hope will lead them to a witness.

Ahn, 53, was originally from the northern Virginia area. He had been living alone in South Florida for about a year and a half when he was murdered.

Video from the 1400 block of Southwest 8th Court provides a new clue in this murder mystery. A woman is heard yelling for help seconds after Ahn was shot multiple times.

When police arrived on the scene on Sept. 26, they found his body on the road and his blue Chevy Malibu rental car still running.

Detectives are unsure what the motive is, but say it could have been a robbery. Ahn’s wallet and cellphone are still missing. 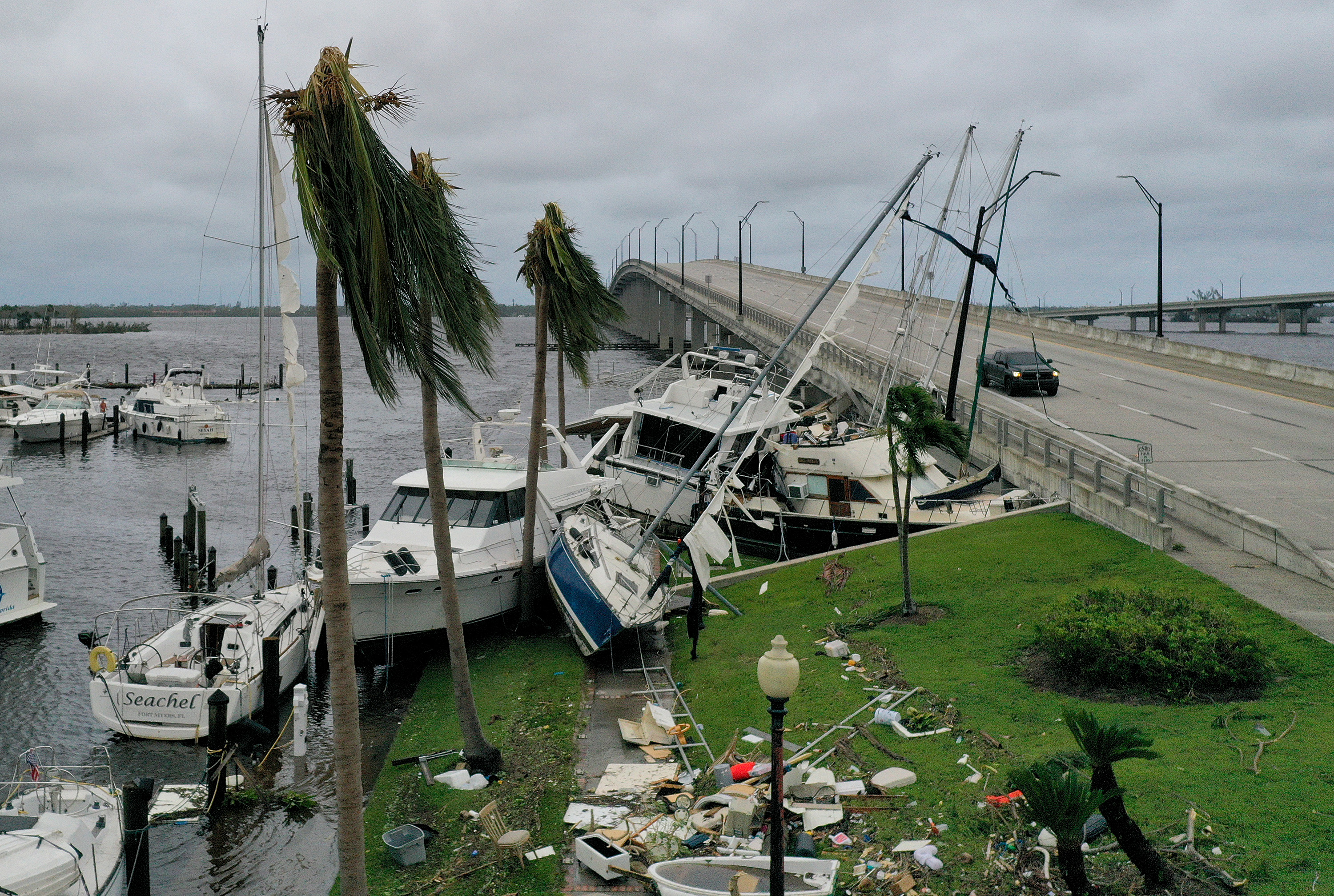 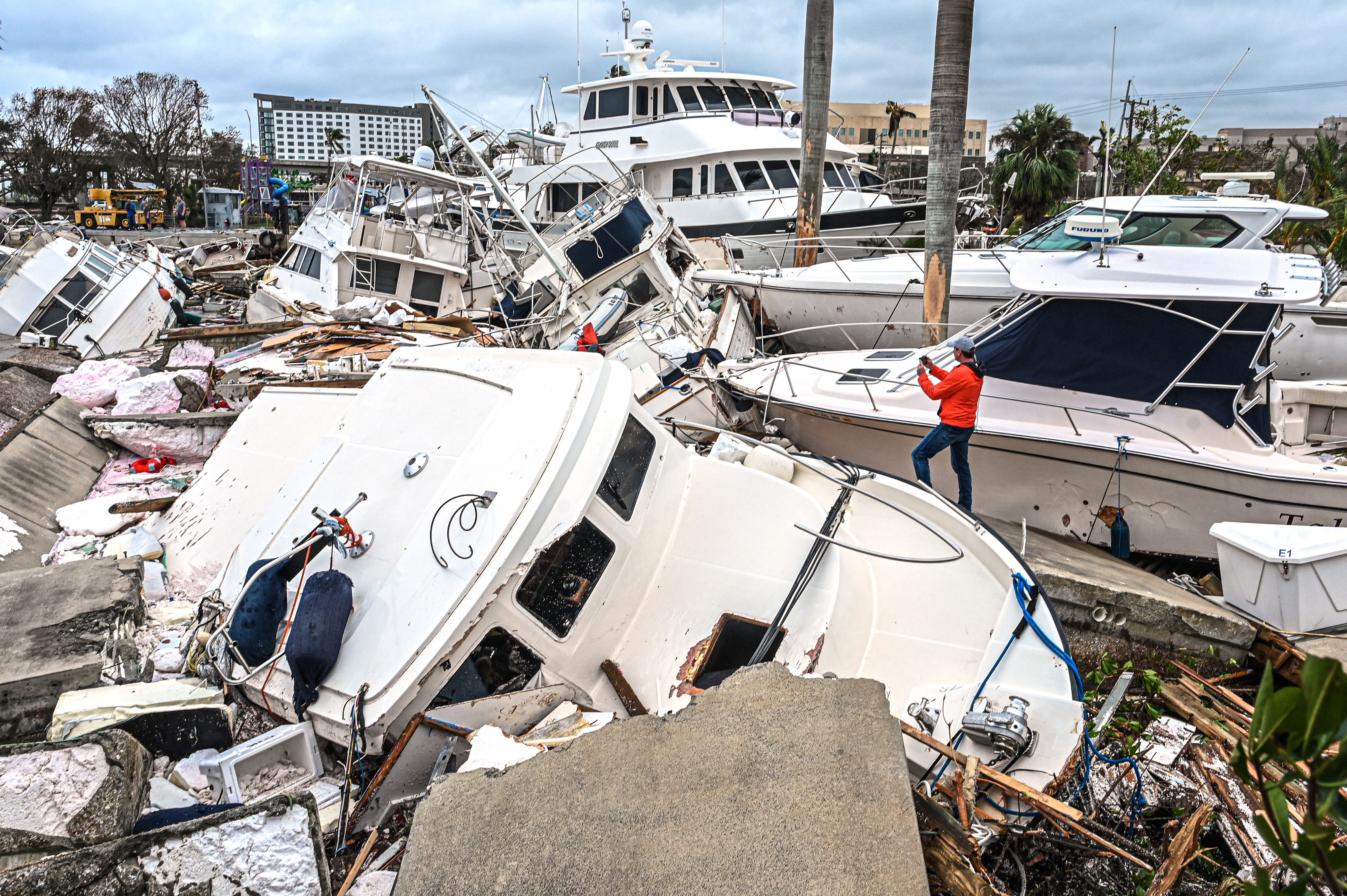 “We are looking to find out who that person was. If she was in the vehicle or if she is just a witness. We don’t know who that is right now,” Benson said.

Ahn’s children say they are traumatized by what happened to their father.

“Life changed within moments, as soon as we found out, yes, we had to grieve but at the same time we had to get going,” said Kamyah Ahn, the victim’s daughter.

Now, the family as well as police hope the woman and any other witness will come forward to provide some closure.

“We still get calls from the detectives regularly. It’s almost like, you know we’d like to lay him to rest,” said Kameko Ahn, the victim’s daughter.

Police are offering up to a $3,000 reward for any information that leads to an arrest. If you know anything about this case call 954-493-TIPS. You can remain anonymous.

Police are investigating after Hee Sung Ahn was found slain in Fort Lauderdale.