Newly released video shows the family of Miya Marcano confronting the man authorities said was the prime suspect in her killing shortly after she went missing in Orlando and before he killed himself.

The video was released Wednesday by the attorney for the Marcano family, as new details emerged about how her body was discovered and the suspicious things family members found in her apartment. 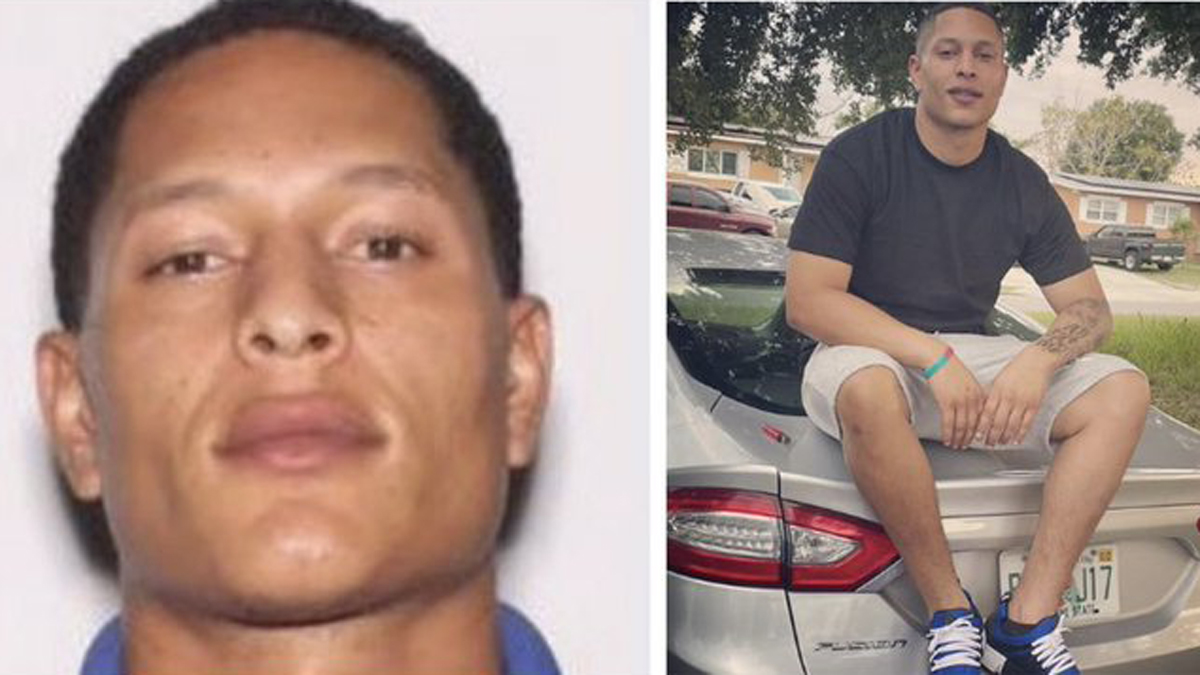 Miya Marcano Murder Suspect Had Prior Troubling Incident With Another Woman: Sheriff 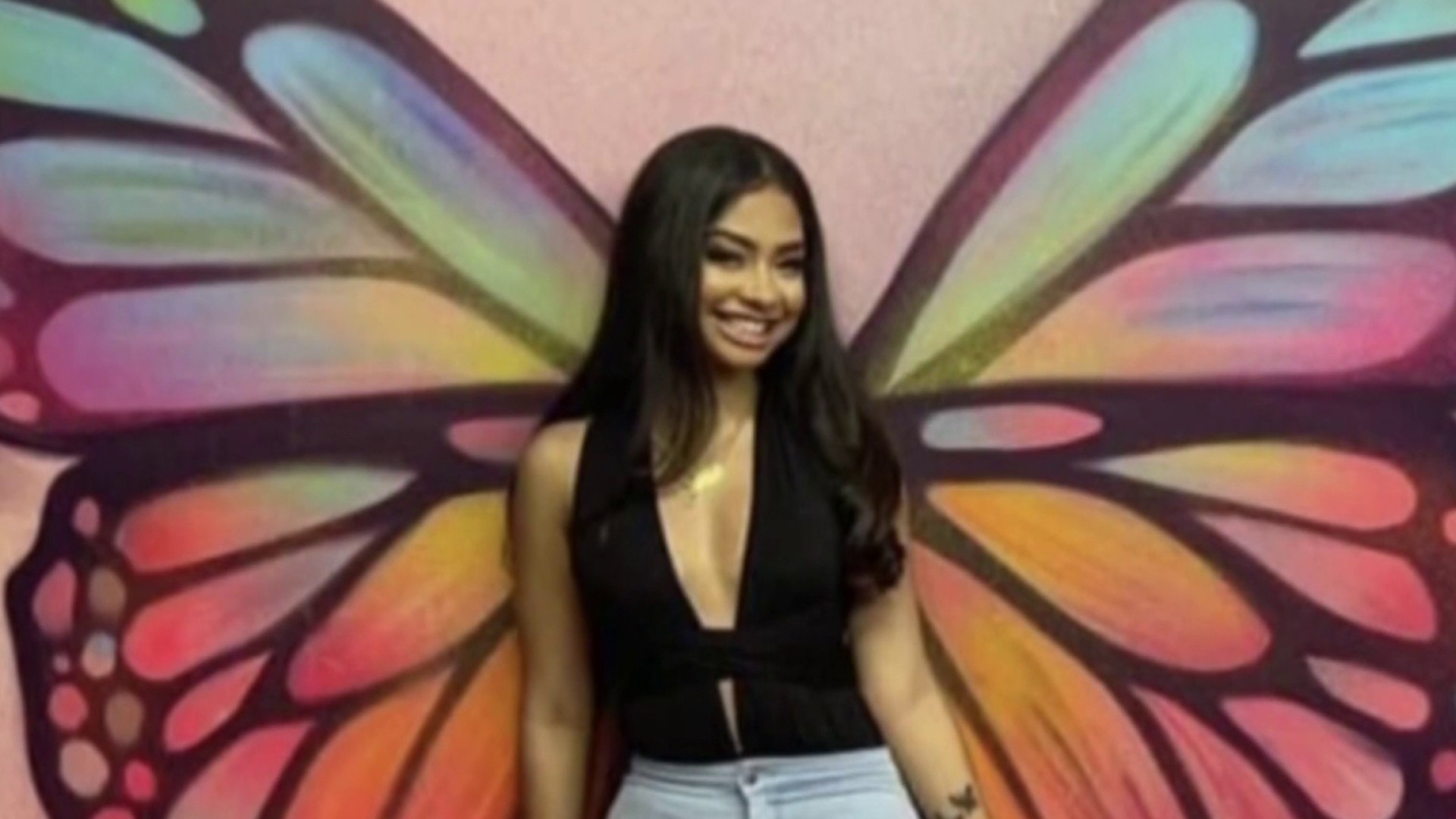 At a news conference Wednesday evening, Orange County Sheriff John Mina said Marcano's mouth was covered with duct tape and she was bound with duct tape on her wrists and feet when her body was discovered Saturday in a wooded area in central Florida. He said the shirt Marcano had been wearing was found in her purse, but said she had on jeans, a bra and a robe, and there was no indication there had been a sexual assault of any kind.

Authorities said the 19-year-old vanished on the same day a maintenance man improperly used a master key fob to enter her apartment. Her family reported her missing after she missed a flight home to South Florida on Sept. 24.

Mina previously said Armando Caballero, a maintenance worker at the apartment complex where Marcano lived and worked, is considered the "prime suspect." Caballero, 27, apparently killed himself; his body was found three days after Marcano was last seen.

The new video shows family members confronting Caballero not long after she disappeared.

"There's evidence of an obsession, something, you're fascinated with Miya," one family member says as Caballero speaks with a deputy. "As of right now you have sent obsessive texts to Miya, we have all seen the texts, you talked about giving her your life savings, you cash-apped her money, and you claim that you weren't in touch."

"Until we figure out what's going on, just don't beat me up," Caballero responds. "If I'm guilty why would I be here?"

"Nobody's beating you up. You put yourself in the middle right here, you brought yourself over here," another family member says in the video.

At his Wednesday news conference, Mina commented on the new video.

"At the time the video was taken there was no basis for our deputies to detain or arrest Armando Caballero," Mina said. "Sadly, detaining Caballero at 4:30 a.m., would not have changed the fact that Caballero left her body at the Tymber Skan apartments between 8 and 9 p.m. the night before, that's a full eight hours before that video was taken and actually it was before the sheriff's office was even called to look into, to check the well-being of Miya."

Earlier Wednesday, Marcano family attorney Daryl Washington told WESH-TV that during a welfare check after Marcano went missing family members found several suspicious things at her apartment, including a window that had been tampered with and a mini dresser that was blocking access to the door to her bedroom.

Washington also said Caballero had Marcano's blanket and backpack in his car.

Cellphone records from Caballero led investigators to the apartment complex near where Marcano was found and showed he was there for about 20 minutes the night she was reported missing, Sheriff Mina said. At one point, Caballero also previously lived at that apartment complex.

“Nothing in the records indicate that he ever returned there before he killed himself,” he said, adding deputies are not looking for any other suspects.

Mina said investigators are still awaiting a cause and manner of death from the medical examiner, but he hopes to give the Marcano family more answers about what happened to her.

"They want answers and unfortunately the two people that have the most answers in this case, Armando Caballero and Miya Marcano, are not with us and we can't get some of those answers right now," he said.