It's unknown when the 50-year-old man, who lives in Westchester County and works in Manhattan, traveled to Miami

It's unknown when the 50-year-old man, who lives in Westchester County and works in Manhattan, traveled to Miami, but health officials are testing relatives and working to backtrace any other contacts for risk, NBC New York reported. 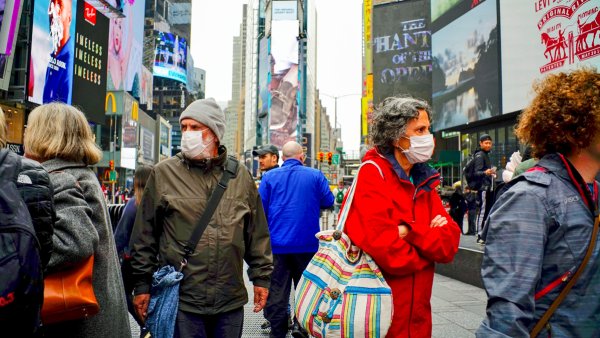 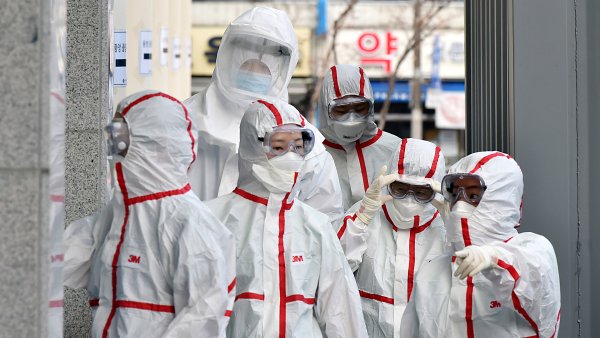 Coronavirus Cases in US, Elsewhere Rise as China's Crisis Wanes 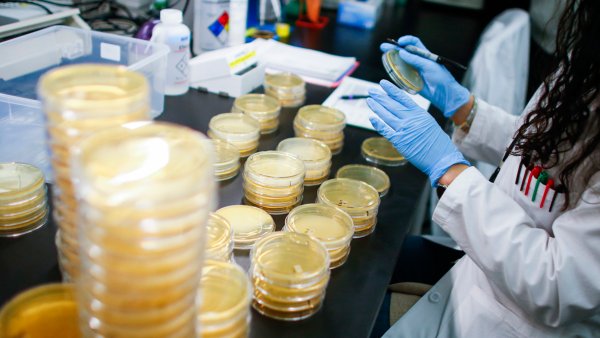 Is Florida Prepared for Coronavirus? Answers From an Infectious Diseases Expert

The Florida Department of Health didn't comment on the case. Helen Ferre, a spokesperson for Florida Gov. Ron DeSantis, said they learned about the case through the news media.

"Although NY officials did not alert FL Dept. of Health, @HealthyFla immediately reached out to NY officials for information regarding this case," Ferre tweeted Tuesday.

Cuomo said an initial review of the man's travels doesn't suggest any travel to China or other countries at the nexus of the outbreak so authorities are looking at it as a possible case of person-to-person spread. The man remains hospitalized in serious condition in Manhattan.

The Centers for Disease Control and Prevention confirmed Monday the first two Florida COVID-19 cases. The two cases involve a man in his 60s in Manatee County, and a woman in her 20s in Hillsborough County. Both were in stable condition and receiving medical care while being kept in isolation until they were medically cleared.

Officials said the woman had recently returned from northern Italy, which has been among the countries hardest hit by the virus outside of Asia. The man had not been in any countries affected, and it was unknown how he may have been exposed, officials said.

There were no confirmed coronavirus cases in South Florida.

The Florida Department of Health said Tuesday that the state was monitoring 247 people for COVID-19 and awaiting test results in another 16 cases, while 24 tests had come back negative.

Around 800 people in total have been monitored in the state since late January, DeSantis said Monday.

"Despite these cases the overall immediate threat to the public remains low. With that said, we do anticipate that more will test positive and we've taken additional actions to help contain the virus' spread," DeSantis said.