It’s Friday, January 10th – and NBC 6 has the top stories you need to know for the day

It’s Friday, January 10th – and NBC 6 has the top stories you need to know for the day.

No. 1 – Today is all about the wind, with winds over 30 mph and rip current risk running high. A Small Craft Advisory is in effect. Otherwise, expect scattered showers and a bit of humidity throughout the day, with warm highs in the 80s. Keep your NBC 6 app handy for push alerts on any severe weather as well as First Alert Doppler 6000.

No. 2 - One juvenile was arrested in connection to an early morning car crash that involved an 18-wheeler trailer tractor and two other vehicles on Friday in Northwest Miami.

First responders had to extricate one person from their car. They were taken to Ryder Trauma in critical condition. Police are currently investigating and have arrested one juvenile in connection to the incident.

No. 3 - Police are looking for two men who were caught on surveillance cameras last week in Brickell assaulting a tourist and then returning to the scene to rob him.

"They actually returned to my unconscious body in a pool of blood … to rifle through my pockets," the victim, who did not want to be identified, told NBC 6 in a phone interview. Surveillance footage shows the two men punch the victim and knock him down on the sidewalk, after which they return to steal his cellphone. 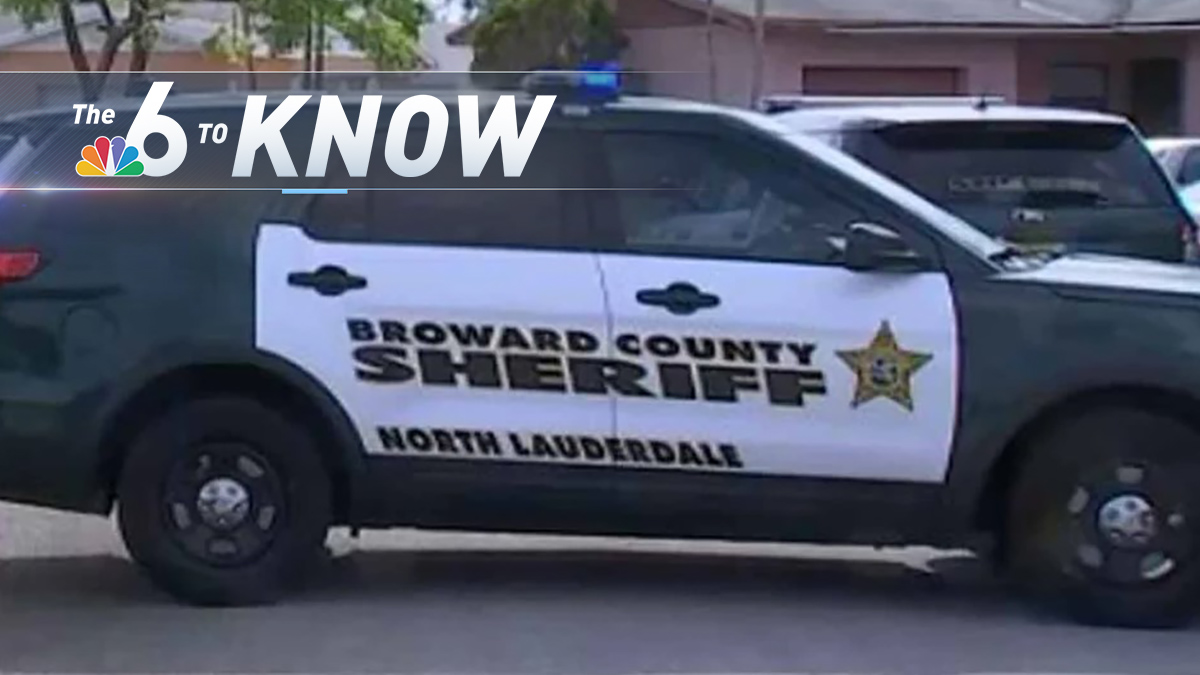 News You Should Know 7 hours ago 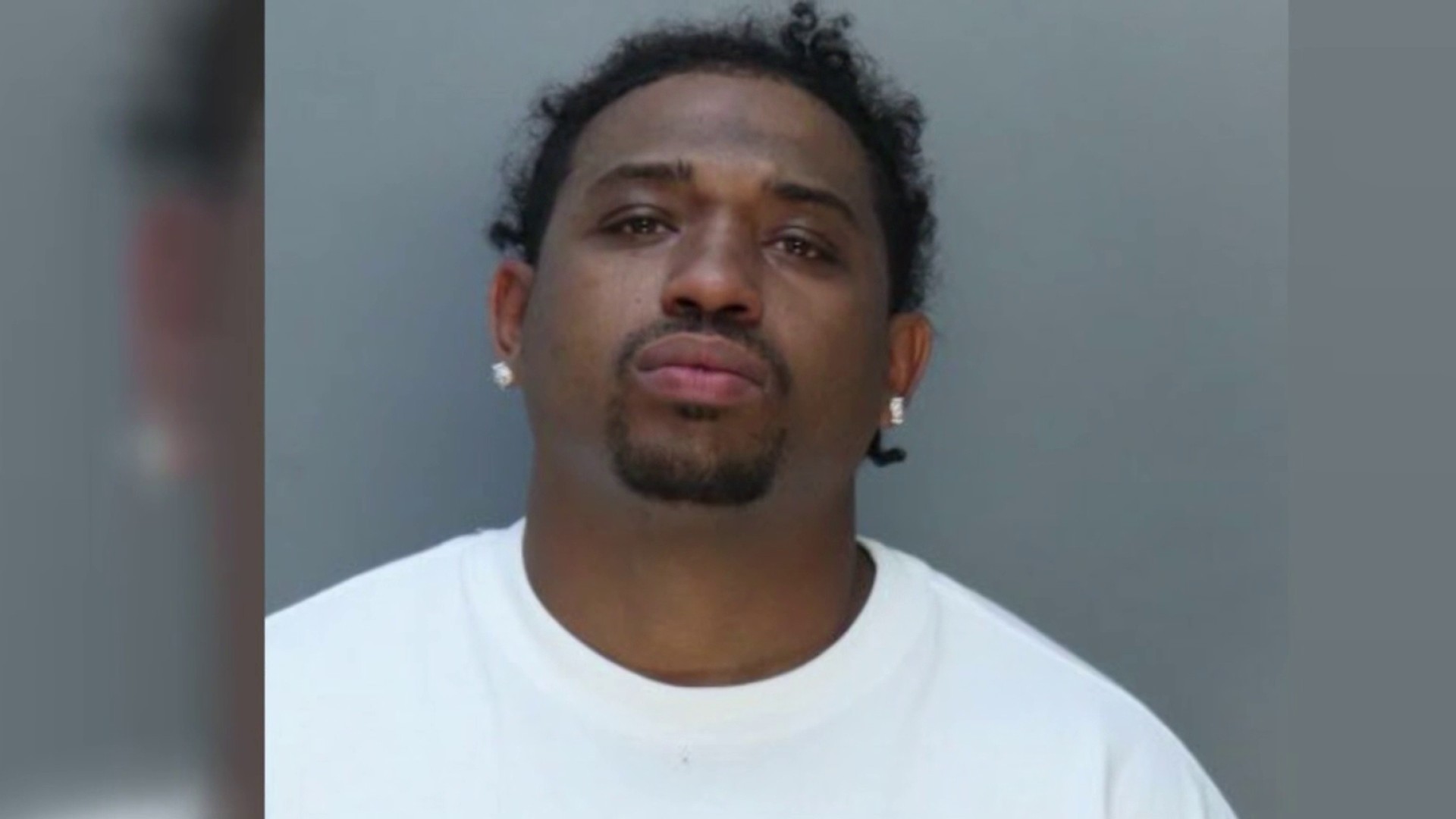 Chauncy Devonte Lump, 26, was arrested Saturday by the Broward Sheriff's Office on charges of threats against the president and making a false report of a bomb, explosive or weapon of mass destruction, according to jail records and a criminal complaint.

No. 5 - Iran on Friday denied Western allegations a Ukrainian jetliner that crashed outside Tehran was brought down by an Iranian missile and called on the U.S. and Canada to share any information they have on the crash, which killed all 176 people on board.

Western leaders said the plane appeared to have been unintentionally hit by a surface-to-air missile near Tehran hours after Iran launched ballistic missiles at two U.S. bases in Iraq to avenge the killing of its top general in an American airstrike last week.

No. 6 - Britain's royal family scrambled Thursday to contain the fallout from the surprise announcement by Prince Harry and Meghan that they plan "to step back" from royal duties and pursue a new path that will allow them to be financially independent.

News You Should Know6 things to know