It’s Friday, January 8th - and NBC 6 has the top stories for the day

It’s Friday, January 8th - and NBC 6 has the top stories for the day.

The 19,816 new confirmed COVID-19 cases brought Florida's total to 1,429,722 since the outbreak began, according to figures released by the state's department of health. It's the second day in a row the state has broken the single-day case record, after 17,783 infections were reported on Wednesday.

Part of the reason for the large number of cases is related to a high number of test results, with more than 193,000 reported Thursday.

No. 2 - At least three men from Florida have been charged with unlawful entry in the chaotic breach of the U.S. Capitol by a mob supporting President Donald Trump.

In addition, officials say a Florida firefighter has been placed on leave after photos surfaced of him participating in Wednesday's violent event.

The U.S. Capitol Police say John Anderson of St. Augustine, Michael Curzio of Summerfield and Matthew Council of Riverview are facing the unlawful entry charges. It wasn't immediately clear Thursday whether they were jailed or whether they had lawyers to represent them.

No. 3 - A U.S. Capitol Police officer died from injuries suffered during Wednesday's riot at the U.S. Capitol.

Sicknick, who joined the Capitol Police in 2008, was injured while physically engaged with rioters at the U.S. Capitol. He collapsed after returning to his division office and was taken to a hospital, police said.

"The entire USCP Department expresses its deepest sympathies to Officer Sicknick’s family and friends on their loss and mourns the loss of a friend and colleague," the Capitol Police statement said.

No. 4 - Residents will be able to register for vaccination appointments at the Hard Rock Stadium in Miami Gardens starting Friday morning at 8 a.m.

A spokesperson from the Florida Division of Emergency Management said about 1,000 appointments will be available per day due to a limited supply of doses available from the federal government.

To try to schedule an appointment, call 1-888-499-0840. Only frontline healthcare workers and residents ages 65 and over currently qualify, and walk-ins will not be accepted. 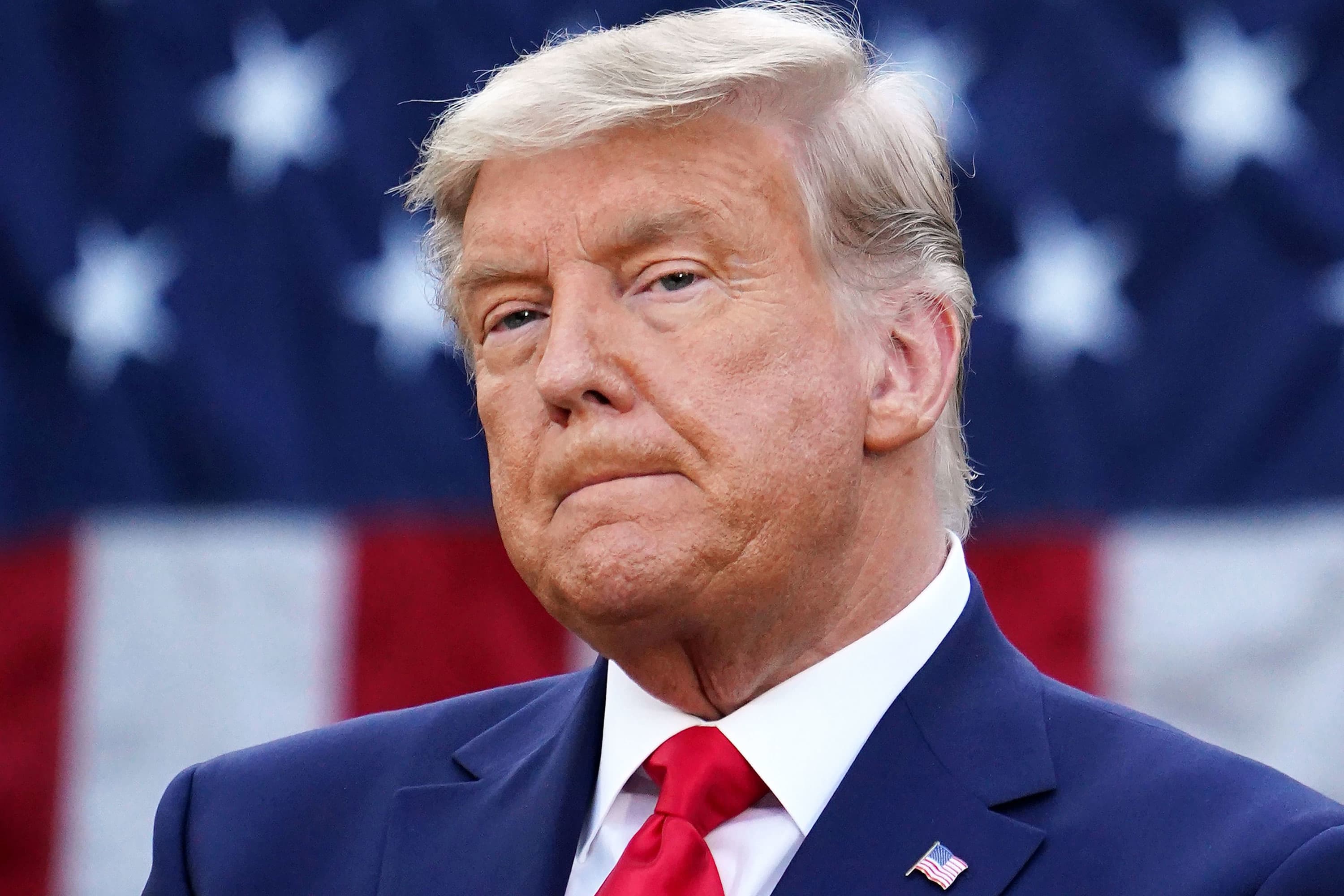 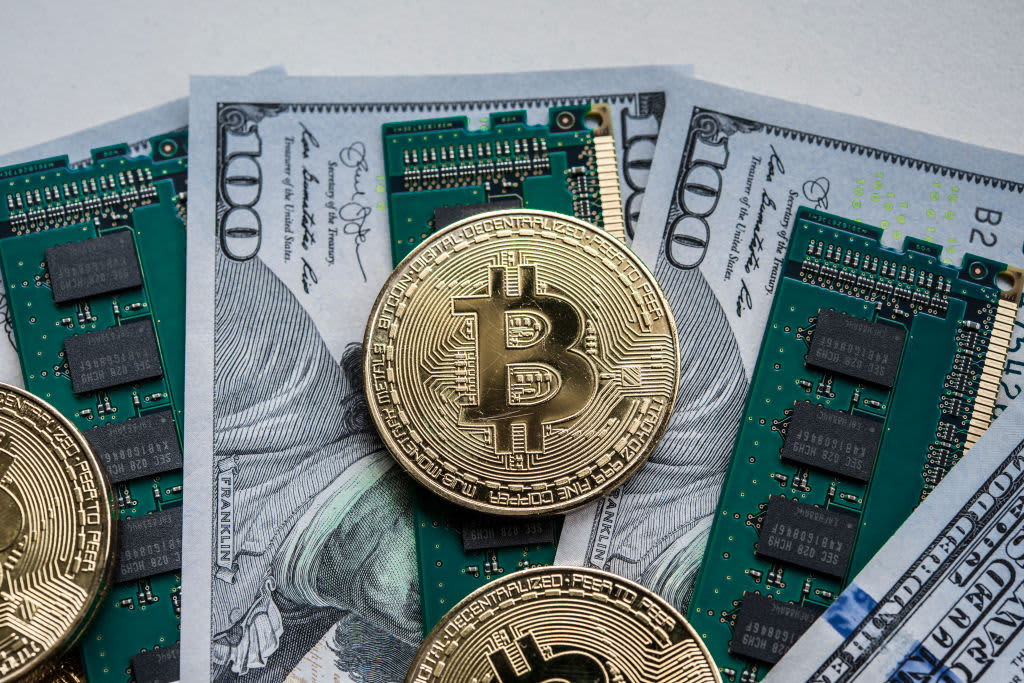 No. 5 - Authorities were involved in a high-speed pursuit of a car in South Florida Thursday morning that ended with one suspect in custody.

The chase reportedly began around 10:15 a.m. near Miami Gardens and lasted for more than 45 minutes.

The car was seen going at a high rate of speed on highways and side streets, and at one point it was heading northbound in the southbound lanes of Interstate 75.

No. 6 - Weatherwise, our cold front is moving across South Florida, bringing with it the chance for a few showers and a drop in humidity. Keep your NBC 6 app handy for push alerts on any severe weather as well as First Alert Doppler 6000.