Friends of the man who died after a car drove into a dining area outside a Miami Beach restaurant Friday are speaking out days after the tragedy.

67-year-old Gary Prince was enjoying a meal outdoors with friends at Call Me Gaby restaurant when he was fatally struck.

“I think he was just like a very kind, generous man, and he cared about all the people around him more than himself,” Dr. Naaman Abdullah, one of Prince’s friends said. “Very selfless and I think he should be remembered as a very special person.”

Police say a woman was trying to parallel park when she reversed her Bentley into the restaurant, hitting seven people including Prince. 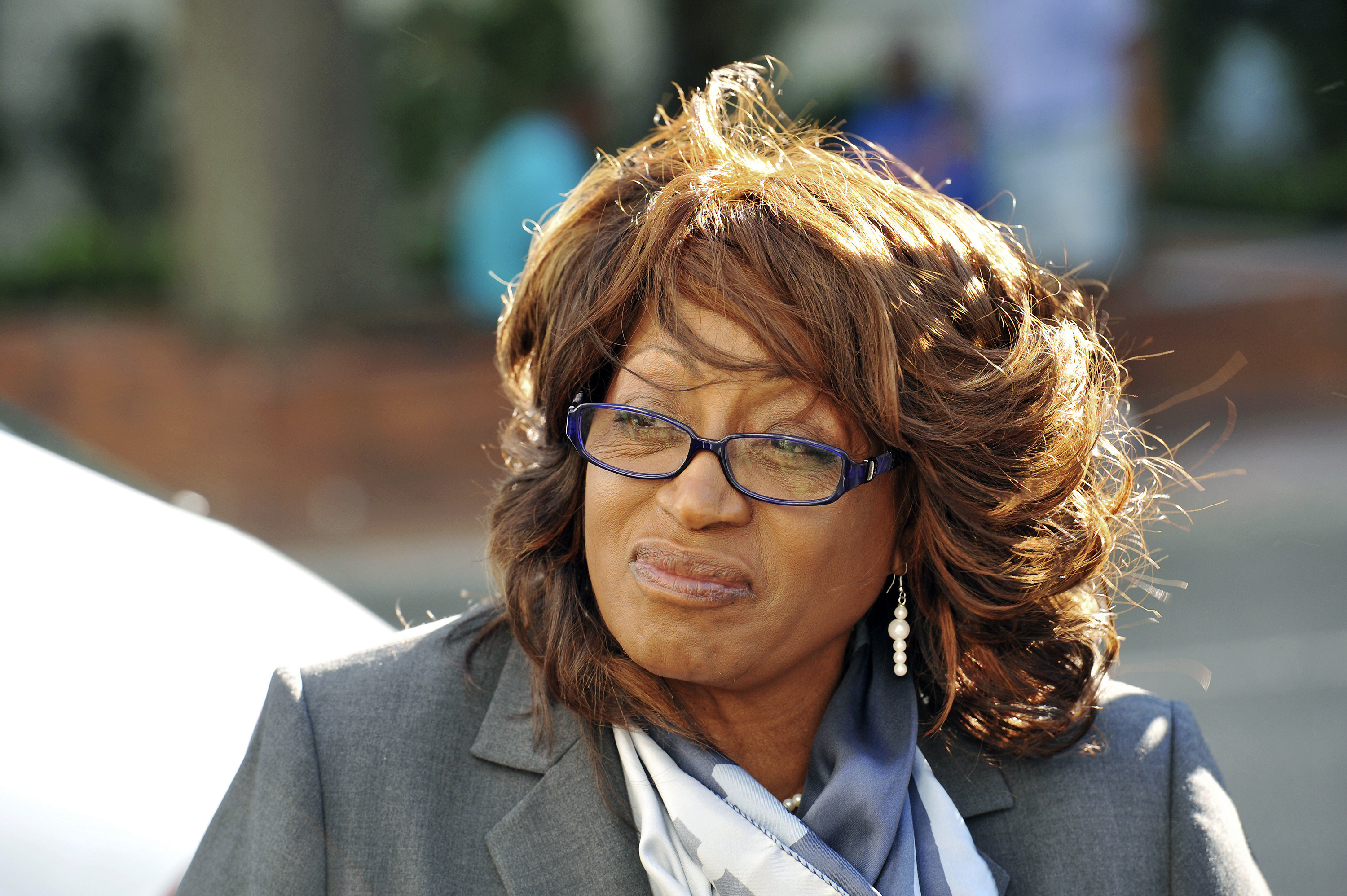 Changes are coming to a South Florida marina.

The Haulover Park Marina is set to get renovated -- something officials say has been a long time coming.

A groundbreaking ceremony was held Friday to celebrate the revitalization process with a price tag of $12 million.

“People want to get on the water, that’s why we are here,” said Miami-Dade Mayor Daniella Levine Cava.

A Ukrainian basketball player and his wife, an artist, came to South Florida to visit. Now, the couple and their children can't go home due to Russia's invasion. NBC 6's Ryan Nelson reports

A Ukrainian basketball player and his wife, an artist, came to South Florida to visit. Now, the couple and their children can't go home due to Russia's invasion.

“We came to visit, we were thinking we would come here for months,” said former NBA G-League player Maksym Pustozvonov, who now plays for the Ukrainian national basketball team. “... I’m on the phone with everybody all the time but it’s tough to say something, what can I say from here?”

“Once we found out that Russian troops had occupied the border, we had to stay and wait," said Kaufman. “... So many bombs are going, it’s like everywhere, on the houses, onto the people.”

Lawmakers made a habit of skimping on affordable housing money. This year they might do it again. NBC 6's Phil Prazan reports

South Florida has become unaffordable for many as rent prices go up 30% in some communities.

It comes down to supply and demand. There’s not enough supply of affordable apartments and homes at a time when new people are rushing to move to South Florida.

Advocates told NBC 6 thousands of units in the past two decades could have been built if state lawmakers did not divert billions meant for affordable housing projects.

NBC 6 met with Lourdes Bombalier in her Kendall neighborhood.

There is now financial relief for some in Miami who can't afford ballooning rent. NBC 6's Hilary Lane reports

Financial Assistance on the Way for Some Renters in Miami

There is now financial relief for people in Miami who can’t afford ballooning rental prices.

The city commission voted to give $1,000 a month for six months to people who meet certain qualifications, which includes making a median income of $31,000 or less.

"We want to be able to help the prototypical Miami family get assistance," said Mayor Francis Suarez.

According to a report by realtor.com, the average rent nationally jumped almost 20% in January compared to one year ago.

Lolita the killer whale has been thrilling crowds at the Miami Seaquarium for five decades, but these days, the orca known officially as Toki is taking it easy, out of public view, because she’s been ill.

The Seaquarium would not allow NBC 6 on its property and did not agree to an interview, but did release a video statement, which featured two trainers discussing Toki’s health and care.

In a written statement, the Seaquarium said in part, “Toki’s unprecedented longevity speaks to the quality care she receives … She continues to exhibit normal behaviors and activity levels and has maintained a good appetite … As with any animal who has exceeded their anticipated life span, we will continue to monitor and care for her closely.”