New York Giants cornerback DeAndre Baker and Seattle Seahawks cornerback Quinton Dunbar have turned themselves in to police at the Broward County Jail just two days after arrest warrants were issued for the two men.

The athletes, who are from Miami, are being accused of conducting an armed robbery at a cookout party in Miramar.

Baker's lawyer Brad Cohen confirmed on Instagram that Baker had turned himself in to police Saturday morning.

"I am a believer in the system and that if everything works the matter will be appropriately resolved," he wrote in the post. "Don't rush to judgment."

Just hours later, in a tweet, Miramar Police confirmed both men had turned themselves in.

On Friday, his attorney Michael Grieco told The Associated Press that the five witnesses attested that Dunbar was not involved in the robbery he is facing charges for. 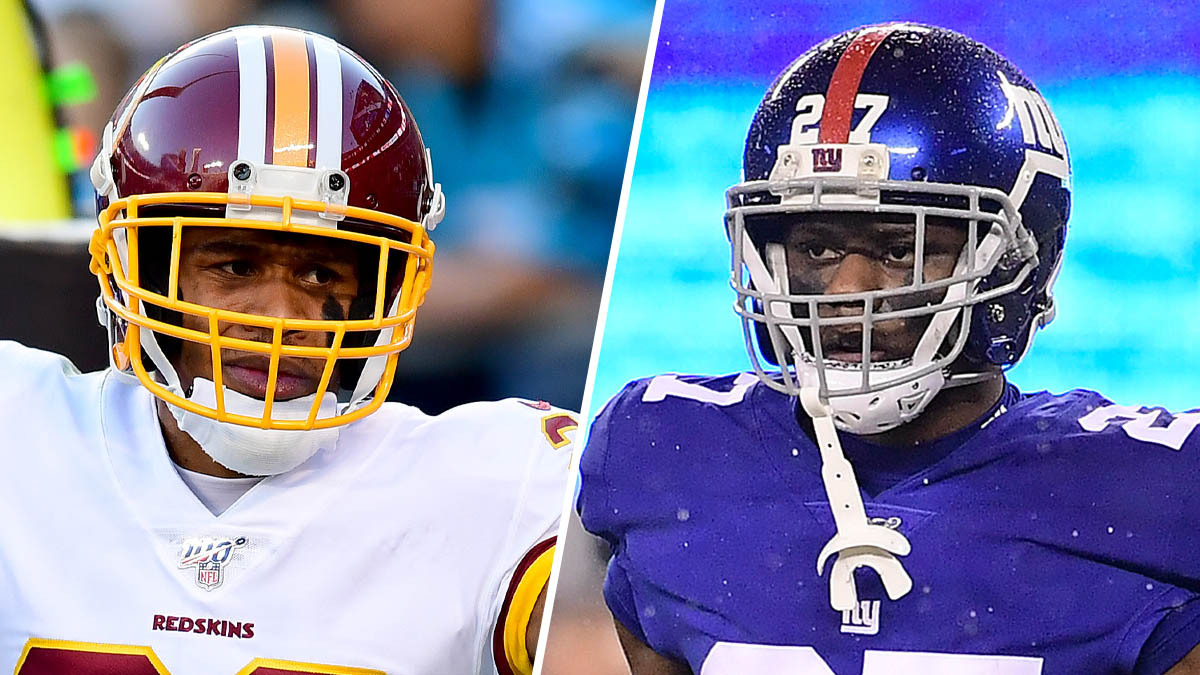 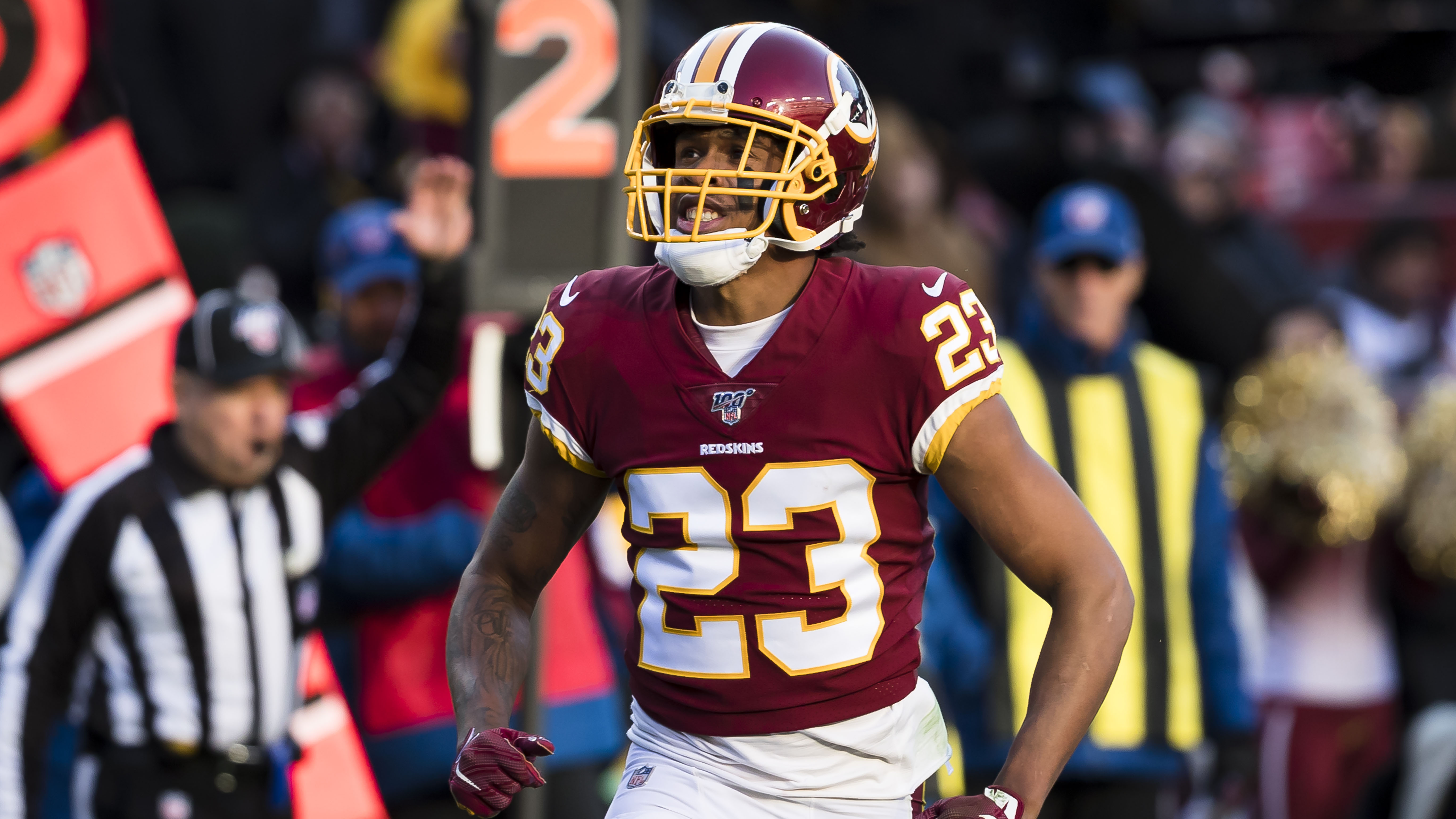 Grieco said the affidavits were presented to prosecutors in Broward County but authorities still want Dunbar to turn himself in. He also said he has been in contact with authorities regarding Dunbar's surrender but declined to say when that would happen.

According to their arrest warrant, Baker, 22, and Dunbar, 27, were attending a cookout at a Miramar home Wednesday night when a fight broke out, and Baker pulled out a handgun.

Baker, Dunbar and two other men began robbing other people at the party of thousands of dollars in cash, watches and other valuables, witnesses told investigators.

Police said the four men then fled the home in three vehicles: a Mercedes Benz, a Lamborghini and a BMW. Witnesses said the vehicles were parked in a way that would make it easy to leave quickly, leading detectives to believe the robbery was planned in advance. No injuries were reported.