Miramar police issued arrest warrants for both men Thursday on four counts each of armed robbery with a firearm. Baker faces an additional four counts of aggravated assault with a firearm. The residential community is located between Fort Lauderdale and Miami.

Baker, 22, and Dunbar, 27, were attending a cookout at a Miramar home Wednesday night when a fight broke out, and Baker pulled out a handgun, the warrant said. Baker, Dunbar and two other men began robbing other people at the party of thousands of dollars in cash, watches and other valuables, witnesses told investigators.

Police said the four men then fled the home in three vehicles: a Mercedes Benz, a Lamborghini and a BMW. Witnesses said the vehicles were parked in a way that would make it easy to leave quickly, leading detectives to believe the robbery was planned in advance. No injuries were reported.

Baker and Dunbar are both from Miami. 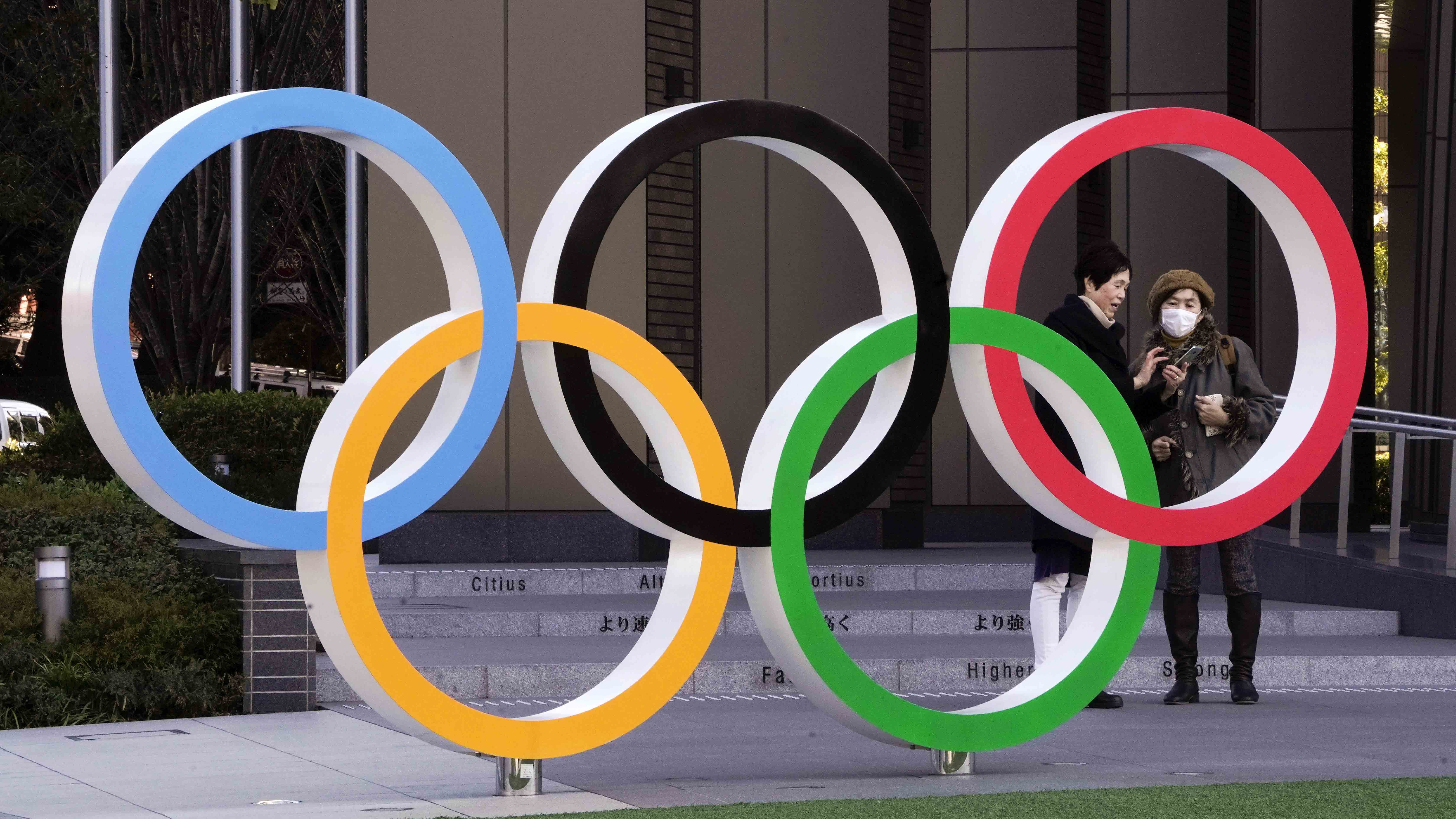 Tokyo Olympic CEO: Games Next Year May Not Be ‘Conventional' 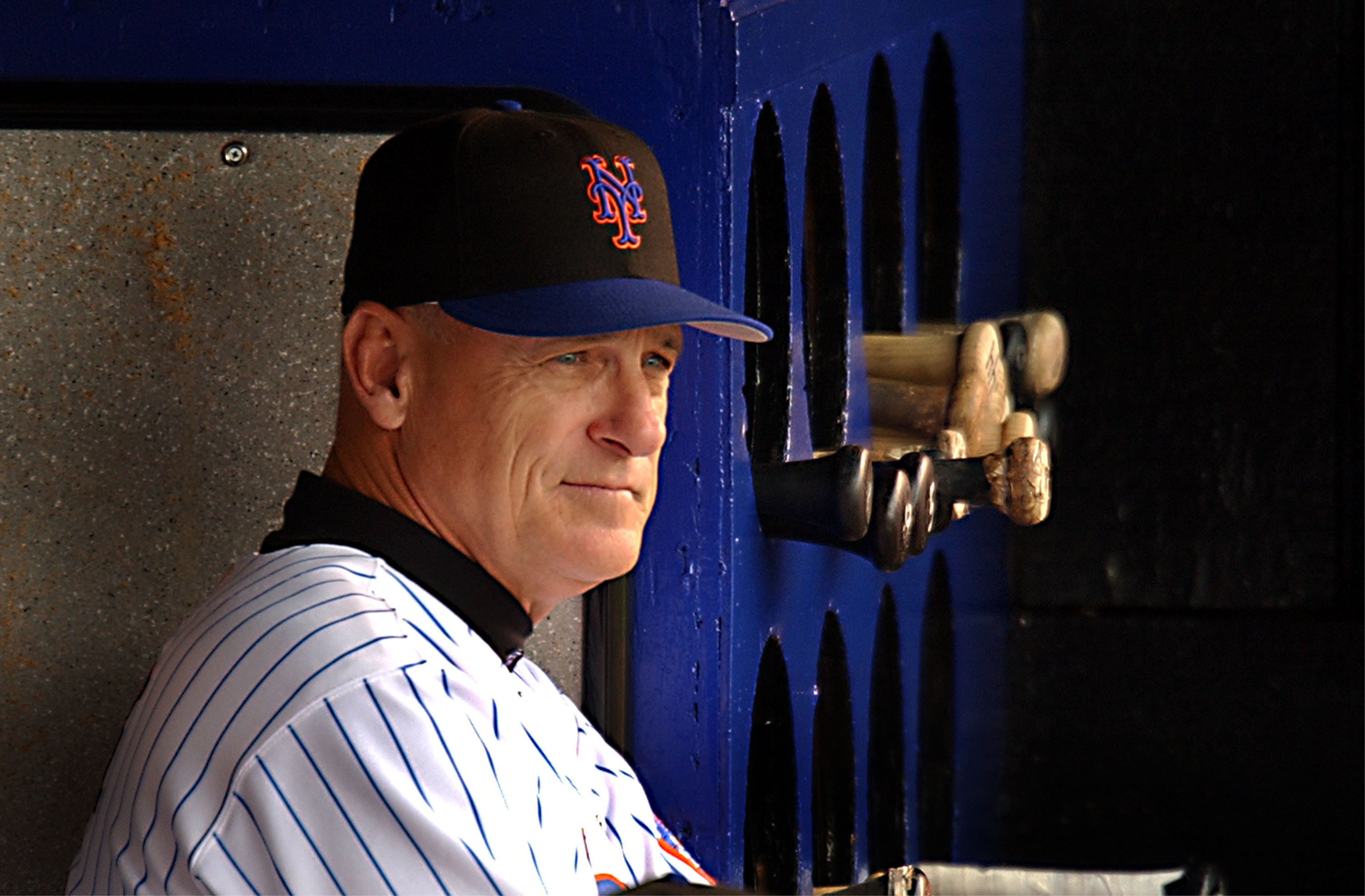 Baker was one of three first-round draft picks the Giants had last season. He was the 30th pick overall out of Georgia. He played in all 16 games, starting 15. He had 55 tackles and no interceptions. He was the last of the three New York picks in that first round.

"We are aware of the situation. We have been in contact with DeAndre," the Giants said in a statement. "We have no further comment at this time."

Dunbar took part in a video conference call with Seattle reporters Thursday before the news broke.

"We are aware of the situation involving Quinton Dunbar and still gathering information," the Seahawks said in a statement. "We will defer all further comment to league investigators and local authorities."

Dunbar signed with the Washington Redskins as an undrafted free agent in 2015 and was traded to the Seahawks this past March. He started 11 games last season, recording 37 tackles and four interceptions.