A total of four people currently in Florida – including three full time residents - are among nine people with ties to the state that have tested positive for COVID-19, also known as the coronavirus, according to the latest information released Friday.

The state’s Department of Health released the information on their website before noon. Five of the Florida residents are currently being quarantined in the state of Washington at this time.

Gov. Ron DeSantis on Thursday said that a third person, an elderly man in Santa Rosa County, was a “presumptive positive” for the virus but state officials did not confirm if that man was one of the positive results released Friday.

DeSantis said the man has severe underlying health conditions and had been traveling internationally, but didn't say where he had traveled to.

"He had been doing international travel, he’s not in shape to fully answer all the questions, so there’s an investigation ongoing," DeSantis said Thursday. "That is somebody who did have underlying conditions and is, I think he’s over the age of 70, and did have international travel." 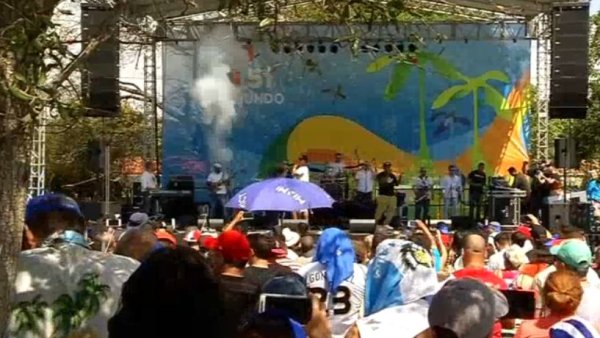 Calle Ocho Festival Cancelled, Carnaval on the Mile to Continue Amid Coronavirus Concerns 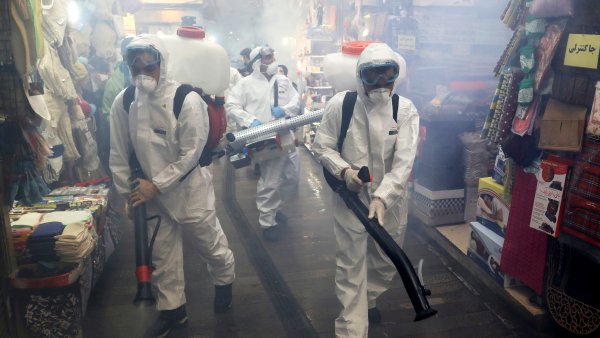 Earlier this week, officials in Florida announced that a 29-year-old Tampa woman and her 22-year-old sister, who is a California resident, tested positive for the virus after they traveled from Italy.

A Manatee County man in his 60s who had not traveled internationally but suffers from underlying conditions also tested positive for the virus. Manatee County is near Tampa on Florida's Gulf Coast.

There are 51 test results pending and 55 negative test results, with 264 people currently being monitored, according to the DOH. A total of 981 people in the state have been monitored to date.

One of Florida's U.S. Senators, Marco Rubio, told NBC affiliate WPTV-TV that the state will be getting around $23 million of emergency funding while more than a million test kits will be distributed nationwide and a new anti-viral drug could be developed in the next 60 days.

"To me, that's one of the key things that needs to happen in short order," Rubio said. "That more tests become more rapidly and more widely available."

For more information on COVID-19 in Florida, visit Floridahealth.gov/covid-19