No Swimming? Flooding Brings Concerns of Unsafe Levels of Bacteria in Ocean

After what seemed like weeks of gloomy rain and flooding, Friday was a glorious day for the beach in South Florida. So as you would expect, the sunshine was appreciated.

“It feels amazing because it’s 40 degrees in Cleveland,” said Jennifer Gallo, who was visiting Hollywood from Ohio.

Hollywood resident Claudette Ally was strolling at the water line.

“It feels wonderful, I couldn’t wait to see the sun was back,” Ally said. 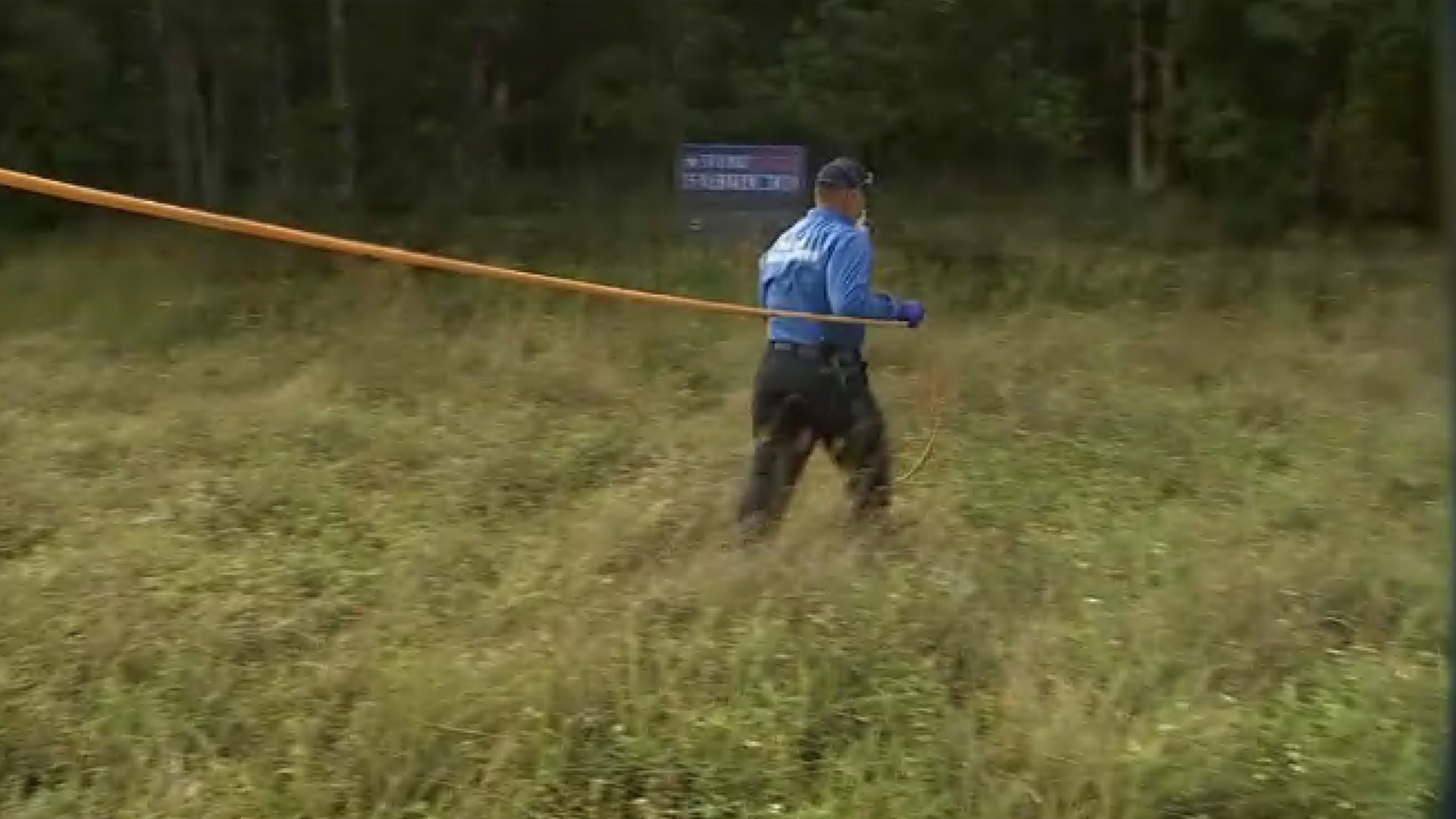 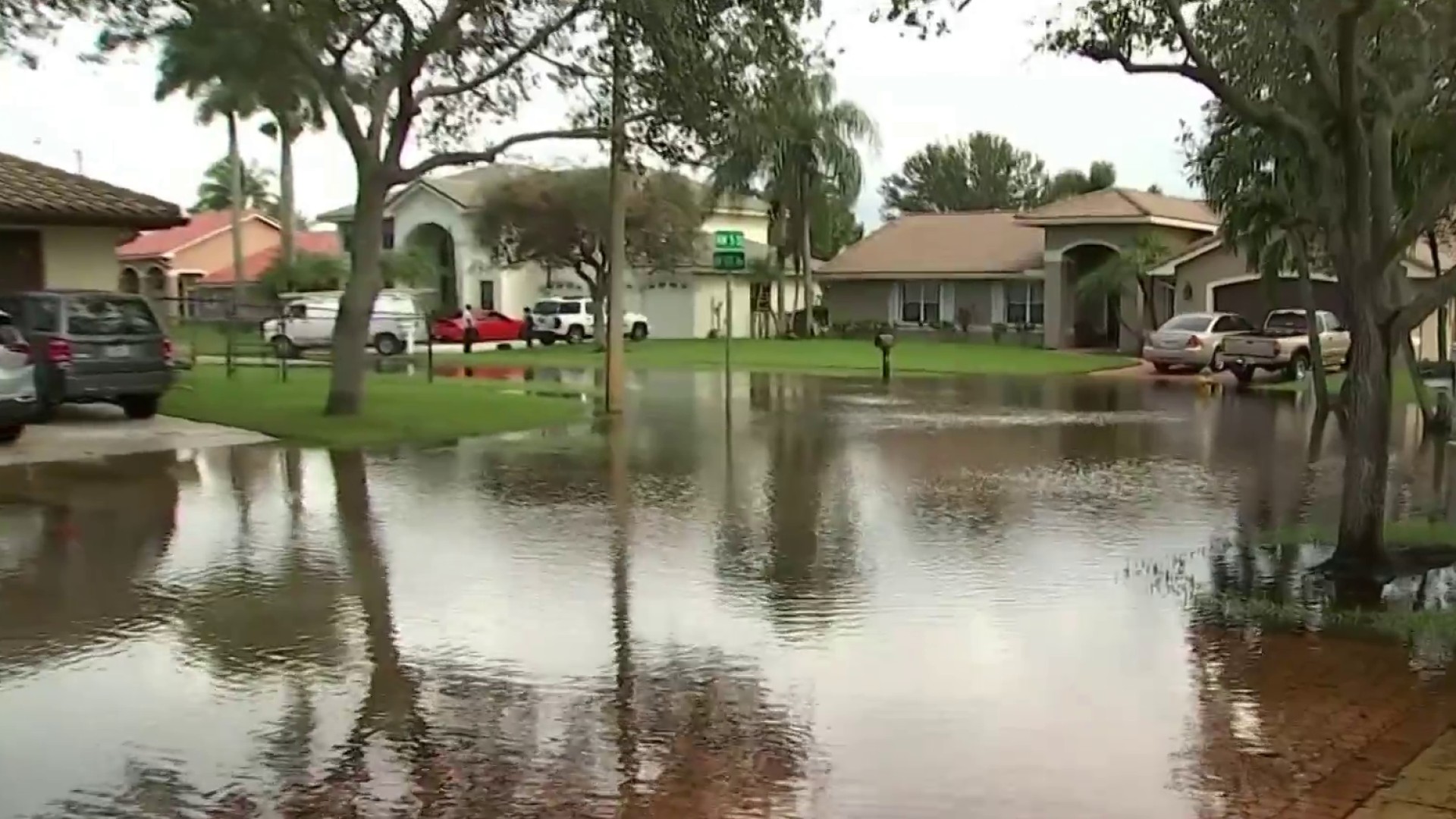 However, a week of flooding has consequences. Storm water runoff flows into waterways and into the ocean, bringing lots of unsavory stuff with it, which can harm coral reefs and potentially cause algae blooms, said professor Joe Lopez, a marine biologist at Nova Southeastern University.

“We’re still trying to figure out what the pathogen is that’s causing this reef die-off that’s been occurring actually for the past five or six years,” Lopez said.

To be clear, while the state Department of Health did issue a no-swim advisory for Dog Beach on the Rickenbacker Causeway in Miami, it did not flag any beaches in Broward County for having unsafe levels of bacteria. However, we know from experience and experts tell us that whenever massive rain events occur, they wash large amounts of bacteria and other pathogens into the sea.

From the air or from a high building at the beach, it was easy Friday to see the water flowing out from Port Everglades was much darker than the ocean water. After all the flooding in Broward this week, that canal water flowing into the sea is loaded with biological pollutants.

“I think the main goal is to keep the wastewater out of the environment as much as possible, so we’re not dumping food for bacteria into the environment," Smith said. "The second thing that’s concerning is that wastewater contains bacteria and other microorganisms that can harm humans."

“That’s the issue here, essentially, what’s in the water on the ground,” Lopez added.

We explained that to the people we met on the beach that there might be more than the usual amount of bacteria in the water, but no one seemed particularly worried.

“It looks beautiful, healthy, and that does not deter me at all,” Gallo, the visitor from Cleveland, said.

The nonprofit Surfrider Foundation does its own water testing. They told us Friday that although there’s no question the floods sent nasty amounts of bacteria into the waterways of Broward, they believe that phenomenon peaked by Wednesday, and that by now, the ocean waters have most likely diluted the impact.

So the bottom line is, unless the Department of Health issues a new advisory, it’s safe to go in the water in Broward this weekend.