Miami-Dade prosecutors won't be seeking a third trial for a North Miami Police officer who shot at a severely autistic man and wounded the man's caretaker, following two trials and an overturned conviction by an appeals court.

The Miami-Dade State Attorney's Office announced Thursday that they
won't proceed with a third case against Officer Jonathan Aledda in the July 18, 2016 shooting of Charles Kinsey. 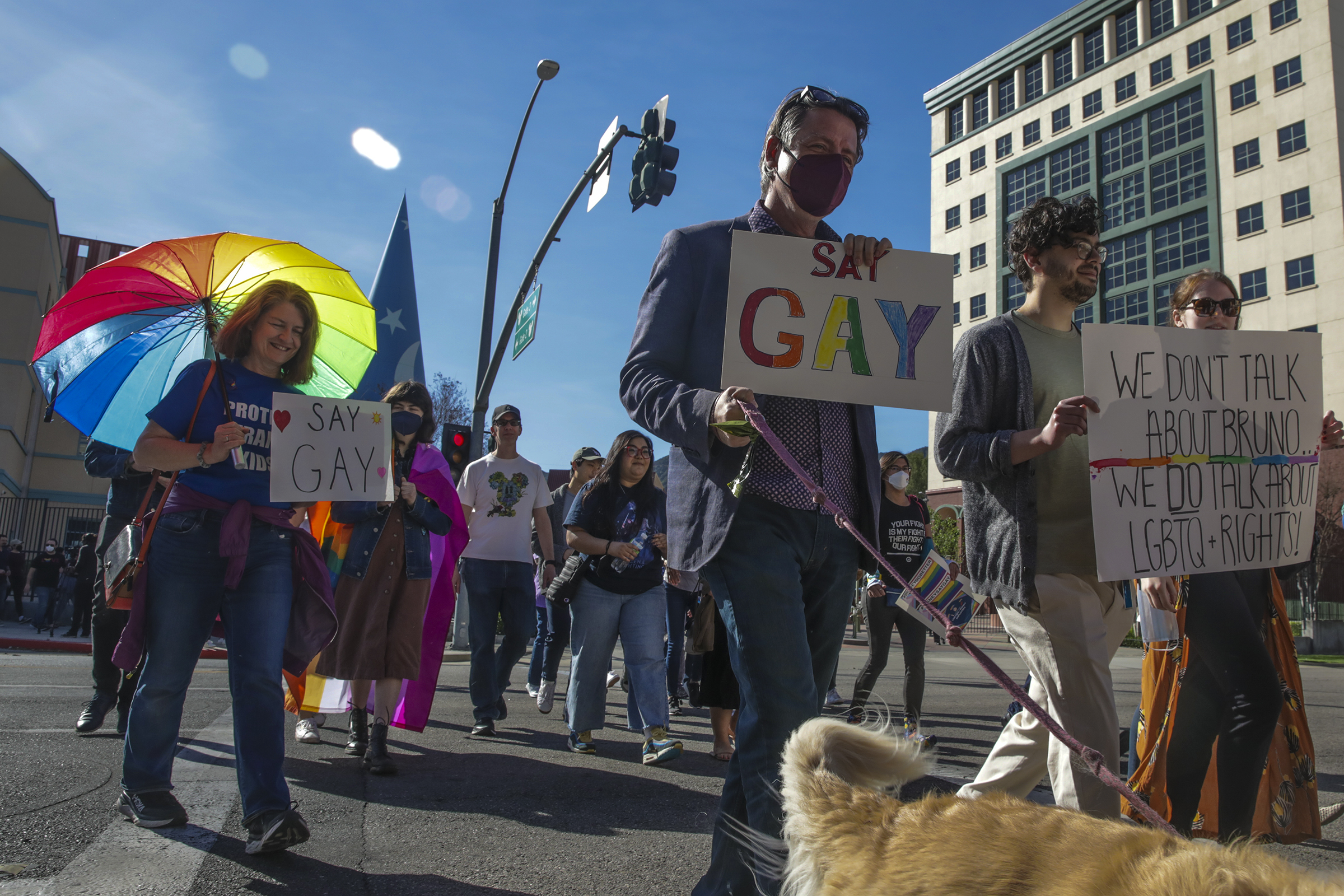 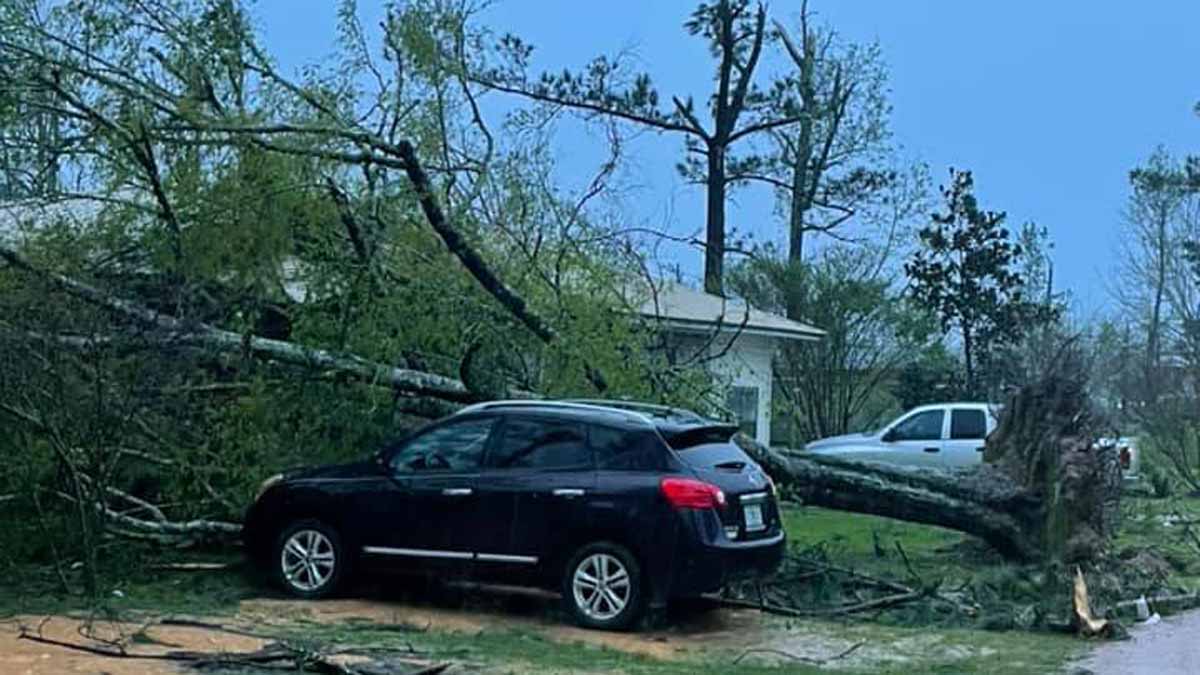 "We are disappointed with this ultimate decision, as are all who believed that the shooting incident in which Charles Kinsey was injured was unnecessary and incorrect," State Attorney Katherine Fernandez Rundle said in a statement.

In a ruling released last month, Florida's Third District Court of Appeals overturned the 2019 conviction of Aledda on a misdemeanor negligence charge in the shooting of Kinsey.

Aledda was placed on probation and ordered to serve 100 hours of community service and submit an essay to the court related to the shooting.

Fernandez Rundle said Aledda has already performed the community service and submitted the essay, making it "unlikely that Aledda would receive any additional significant punishment if he was convicted of a misdemeanor again in a third trial."

Kinsey was the caretaker of 27-year-old Arnaldo Rios-Soto, who suffered from developmental disabilities and had fled from his group home carrying a silver toy truck on the day of the shooting.

Kinsey was trying to protect Rios-Soto, who sat down at an intersection as police responded to reports of a man with a gun.

Officers surrounded the two as Aledda, who was armed with a rifle and believed Rios-Soto was armed and holding Kinsey hostage, took cover behind a car 50 yards away.

Two officers who were closer to Kinsey and Rios-Soto said they could tell the silver object was a toy, but a commander radioed that it appeared Rios-Soto was reloading.

Aledda fired three shots at Rios-Soto. Two missed but one hit Kinsey in the hip as he was laying on the ground.

Aledda, who was a four-year member of the department at the time, was initially charged with two counts of attempted manslaughter with a deadly weapon and two counts of culpable negligence.

At his first trial, Aledda was acquitted on one of the negligence counts but the case ended in a hung jury and mistrial on the other three counts.

At a second trial, a jury acquitted Aledda on the attempted manslaughter charges but found him guilty of the one negligence charge.

The appeals court's ruling said the trial court erred in not allowing Aledda's SWAT commander to testify about the training Aledda received.

"We conclude that the trial court erred by not allowing Aledda – charged by the State with culpable negligence for his assessment of and response to a crime scene – to introduce testimony regarding how Aledda was trained to assess and respond in such circumstances," the ruling stated.