Hundreds of flights into and out of South Florida were either canceled or delayed Friday thanks to a massive winter storm that was slamming the Northeast.

As of 9:30 p.m., there were 37 delays and 45 cancellations at Miami International Airport.

At Fort Lauderdale-Hollywood International Airport, 70 flights were canceled on Friday as of 8:15 p.m. – 45 arrivals and 35 departures, airport officials said. 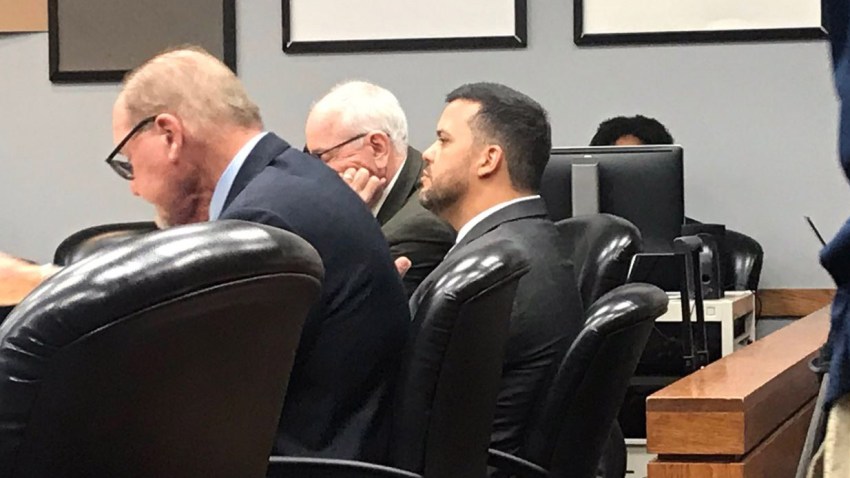 The airlines are up against a big nor'easter storm with, rain, wind, snow and even ice. Some travelers who landed in South Florida Friday who beat the storm said they're happy to be here and out of the north.

Others weren't too happy to be stuck.

Carolina Farjardo came to Miami to spend New Year’s in South Florida. But the holiday came and went and she’s still stuck in Miami.

"Our flights have been canceled three times, once last night, once at six in the morning and now at 10 and we’re hoping to get out at 12," Farjardo said.

Megan Carney also came to Miami with her family for New Year's, but their Thursday night flight with JetBlue to Boston was canceled.

"The frustrating part is that we were told last night they booked us and we were supposed to go out last night, then rebooked for today, confirmed seats, we get here, no flight," she said.

She says now they’re stuck possibly until Tuesday with no hotel.

“If they had told us last night and never left at 5 o’clock in the morning, that would have been different," Carney said.

Travelers are advised to check their flight status before heading to the airport.