‘Not Gonna Let This Go': Man With Missing Mom, Grandmother Calls for Accountability

Pablo Rodriguez says his mother, who lived on the 11th floor of the Champlain Towers South, complained about issues with the building for years

Nearly one week ago, Pablo Rodriguez had plans to meet with his mother and grandmother.

“The night before it happened, we made plans for them to pick up my son and buy him a bicycle," Rodriguez said.

That was the last time the two of them spoke, just hours before the Champlain Towers South in Surfside collapsed.

Both of them are still unaccounted for. 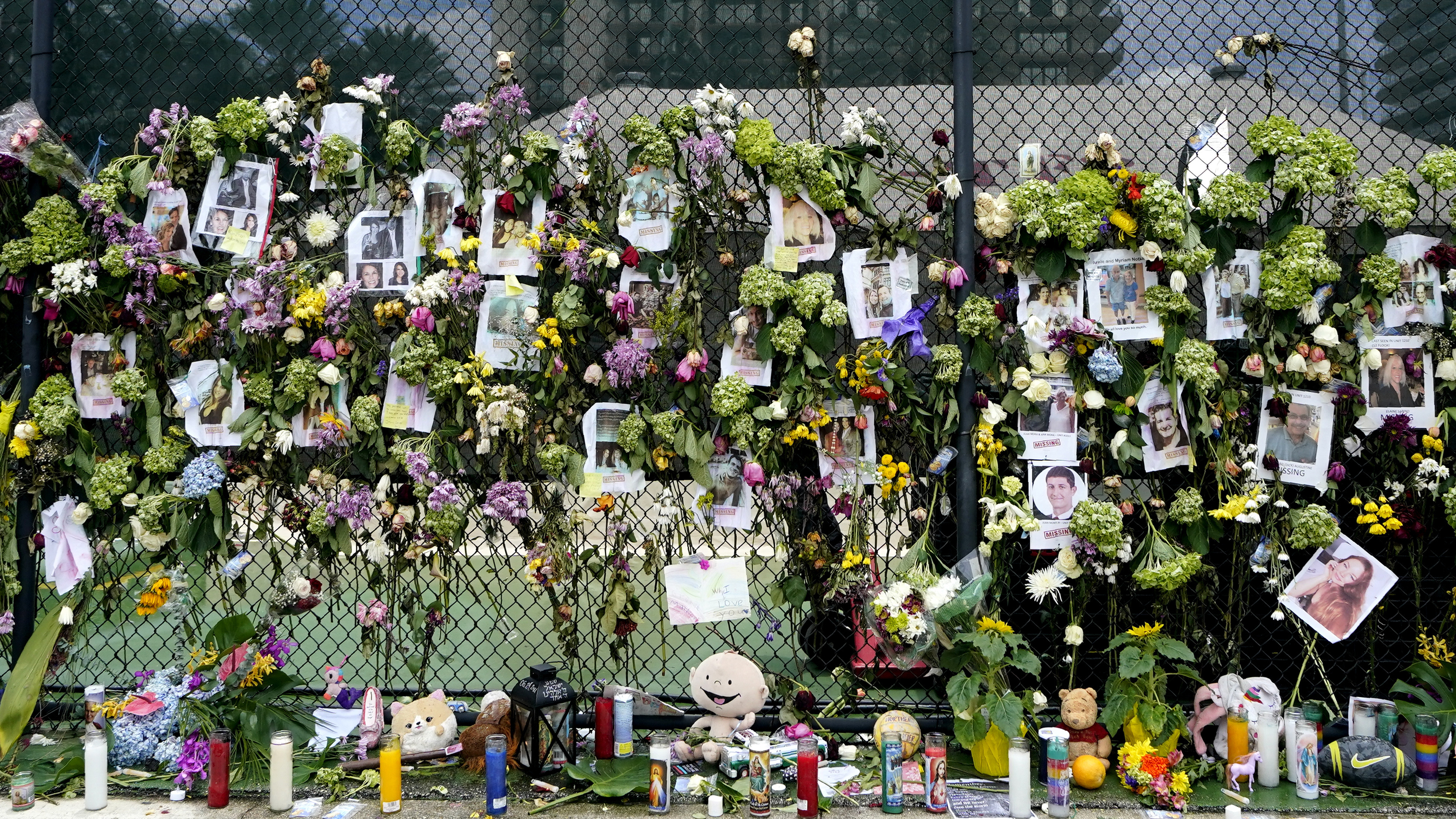 PHOTOS: Here Are Some of the Missing People Following Surfside Condo Collapse 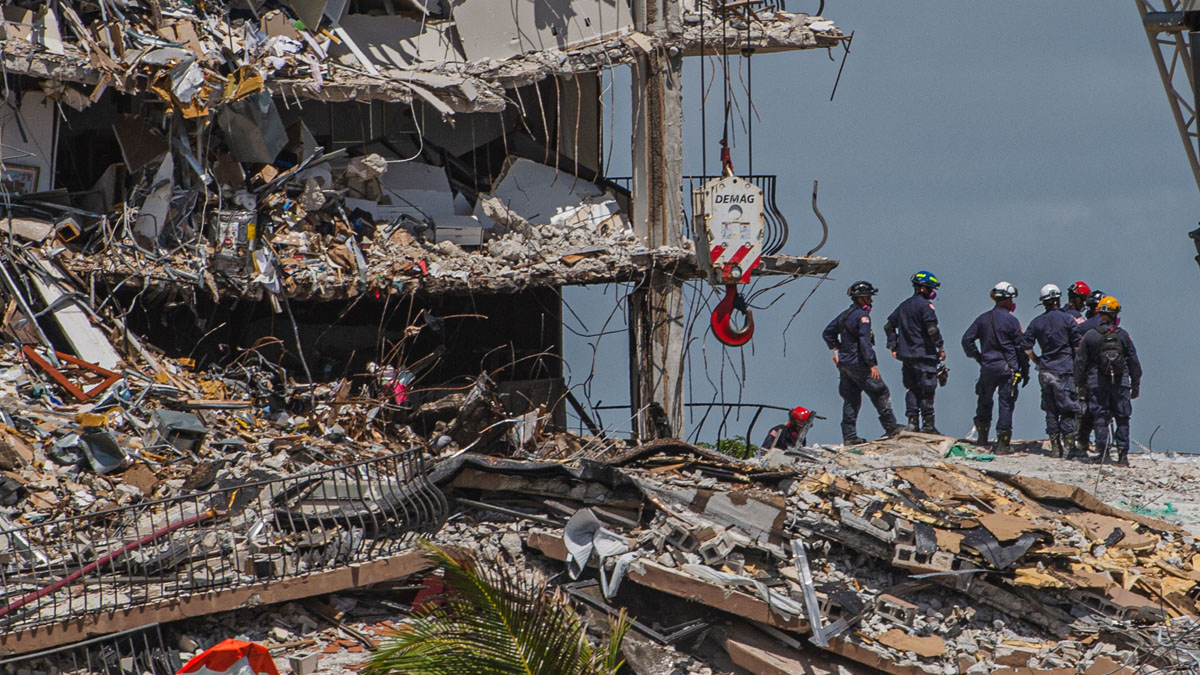 There was something about that last phone call Rodriguez had with his mother that has stuck with him.

"In that conversation, she mentioned she heard some loud cracking around 3, 4 in the morning -- hearing noises from the building and couldn’t go back to sleep," he said.

"It was loud enough to mention, which is the point that sticks in my head, why we didn’t pay more attention to that," he said.

He said Blasser would often complain to him about maintenance issues in the building.

There’s a different mood that people have had on day two versus the day of the collapse. NBC 6's Kim Wynne spoke with people who say they’re holding on to a small bit of hope but are bracing themselves for the worst.

As crews approach the seventh day of searching through the rubble for possible survivors, Rodriguez is calling for accountability.

"I love them and we will never forget them," he said. "I'm not gonna let this go ... make sure people responsible be held responsible."

Rodriguez said he's struggling to explain the tragedy to his six-year-old son, who keeps asking for his grandmother.

"He keeps asking, why can’t we FaceTime? Why can’t we call the people to find them faster?" he said.

Rodriguez hopes crews can recover something so he can give his loved ones a proper burial.

"Get closure on that front," he said.