President Donald Trump’s comments on Venezuela and his openness to meet with dictator Nicholas Maduro has been drawing criticism. On Monday, NBC 6 heard from Democratic lawmakers condemning the comments, but Miami Republicans are standing by the president.

SHELI: What do you make of the president’s comment?

BALART: Nothing new. He's been saying the same thing for a long time. Look, you got to look at his policy, his policies have been the strongest support for the Venezuelan people, like the Cuban people, and the Nicaraguan people and their efforts for freedom. And the pressure that this administration has placed on those governments, on those dictators, is without precedence something that I am very supportive of. The case of Maduro, he's also stated that he would meet with him only if he can negotiate his exit, nothing else. 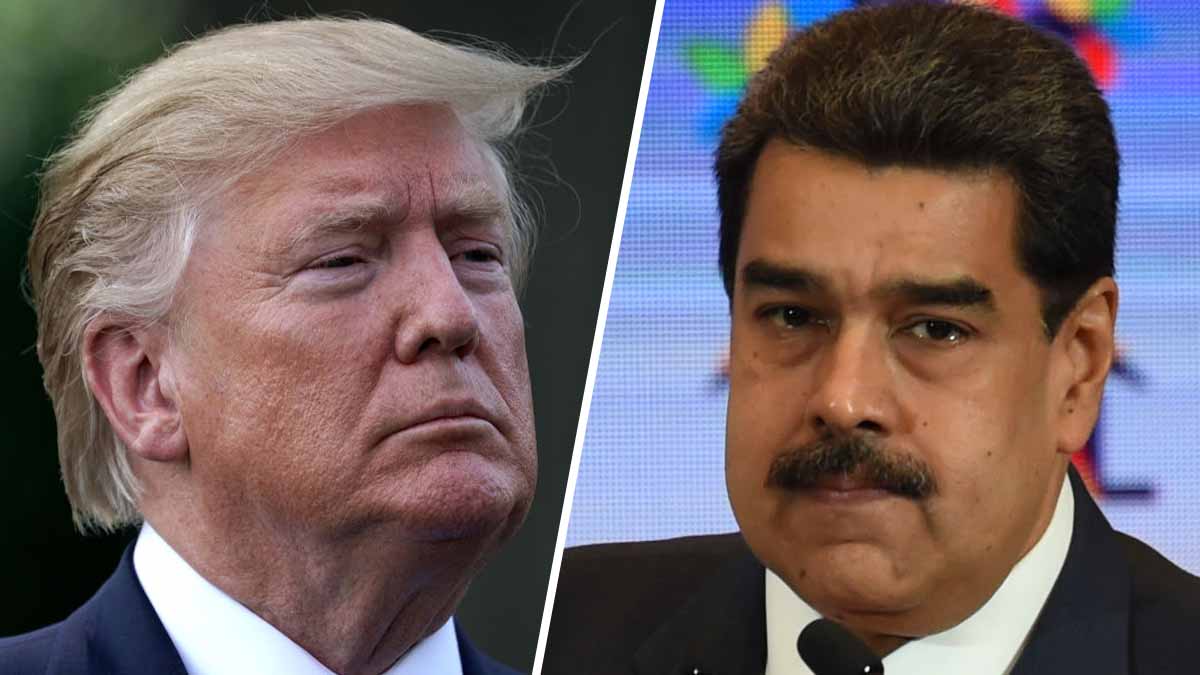 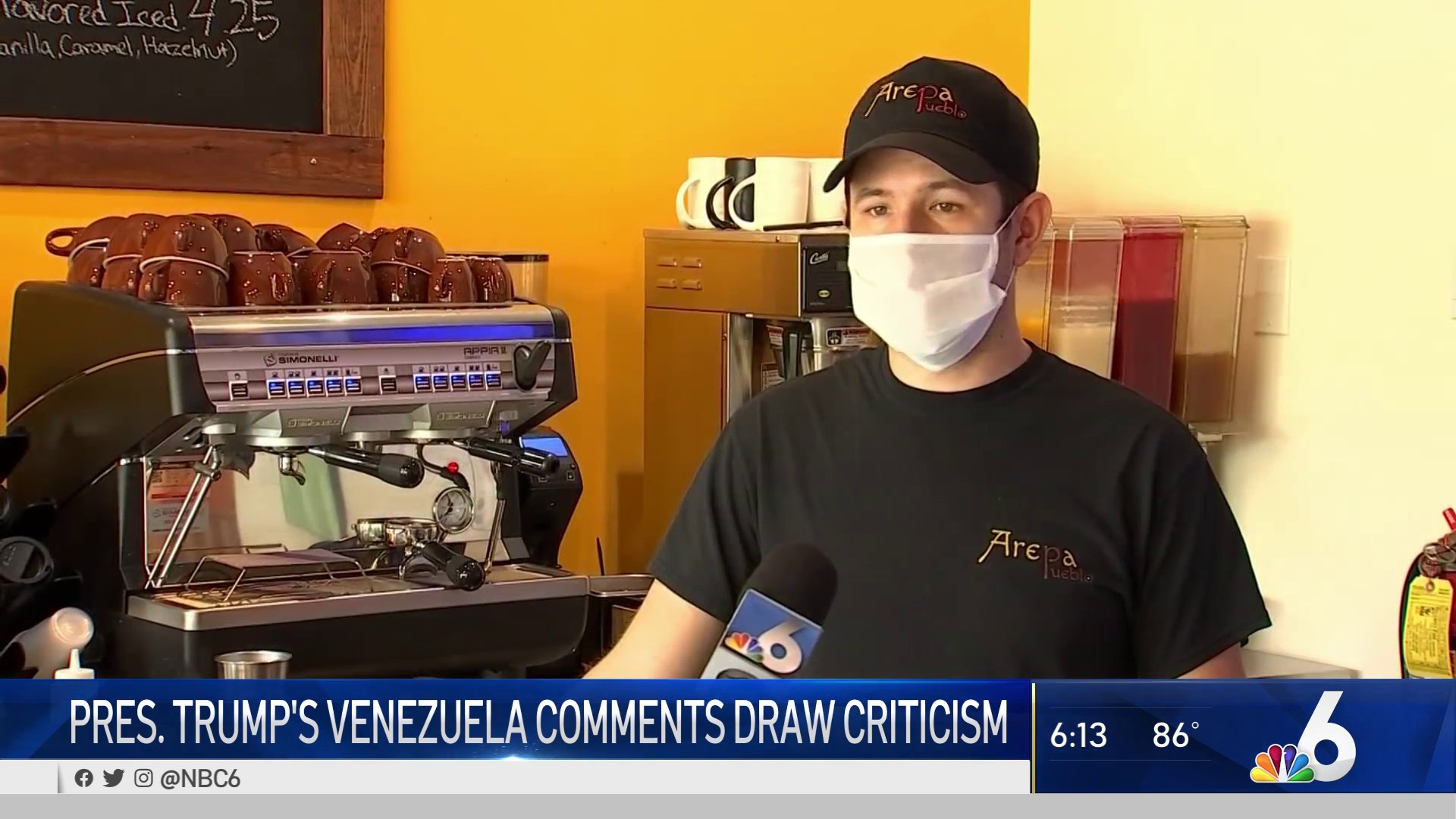 SHELI: The president had later clarified that in a tweet. Do you believe that the president understands the scope of the Venezuela issues and what this personally means for people here in South Florida?

SHELI: Speaking of the previous administration, Joe Biden tweeted, “Trump talks tough on Venezuela but admires thugs and dictators like Nicholas Maduro.” Are you concerned about his re-election chances here in our battleground state?

BALART: There are things that are more important than a re-election and it’s actually kind of sad and laughable when Mr. Biden who was, by the way, in the administration when they embraced Castro and went out of their way to legitimize Castro, for that individual to complain about this administration that’s been very positive or very solid is laughable and sad. It’s shameful.

SHELI: So, you do not think, to be clear, this is going to hurt President Trump’s re-election?

BALART: No, look, I think the president's policies have been steadfast and solid and has received bipartisan support.

SHELI: Does the president’s comments on Guaido erode the efforts to restore democracy?

BALART: I think the president, at times, has expressed frustration that he wants to see more. This is a president that likes action doesn’t have a lot of patience for bureaucracy, but again look at the facts.