Nursing home groups worry facilities might have to shut down if Gov. Ron DeSantis vetoes new funding they just received from the state.

Gov. Ron DeSantis has a $93 billion budget in his hands and what he does next could determine the fate of some nursing homes in the state, according to industry groups.

The Florida Health Care Association (FHCA), which represents most of the nursing homes in the state, says facilities could close if the governor vetoes an increase in Medicaid payment rates, which was approved by state legislators.

“There’s no doubt in my mind that it would lead to closure of facilities,” said Jeffrey Freimark, the CEO of Miami Jewish Health, the largest nursing home in the state. “In the past four or five years across the country and in Florida as well, we’ve seen the closure of a number of nursing homes because they just cannot make the economics work.”

The facility has 428 beds in its nursing home and 32 beds in an on-site hospital.

When asked about the concerns of the nursing home industry, Gov. DeSantis did not guarantee the Medicaid increase will survive his veto pen.

“Everything is on the table,” DeSantis said. “I also understand that those who are on the front lines of what we’re dealing with here. I can’t guarantee anyone, anything, but I’m sensitive to the burden that they’re facing because they have the most at risk population of COVID by far.”

According to the Florida Health Care Association, the average nursing home in the state operates at a loss of $28 per patient, per day. Freimark agrees with those figures.

In the budget state lawmakers sent to the governor, funding for nursing homes increased by $105 million. It was part of a package to increase Medicaid spending on nursing homes in the state by $6.50 per patient, per day.

“It narrows the gap a bit but it certainly does not close that gap and it doesn’t account for COVID at all,” Freimark said referring to the rate increase.

Tourism and business taxes usually pump the state’s budget full. But the decreased economic activity brought on by shutdowns to combat the coronavirus will bring in far less than lawmakers expected.

He says staff from the Miami Jewish Health had to build their own negative pressure rooms due to shortages in the private market and delays.

“They just weren’t available. The supply chain was completely collapsed and completely broken,” Freimark said. “Our team built them from scratch.” 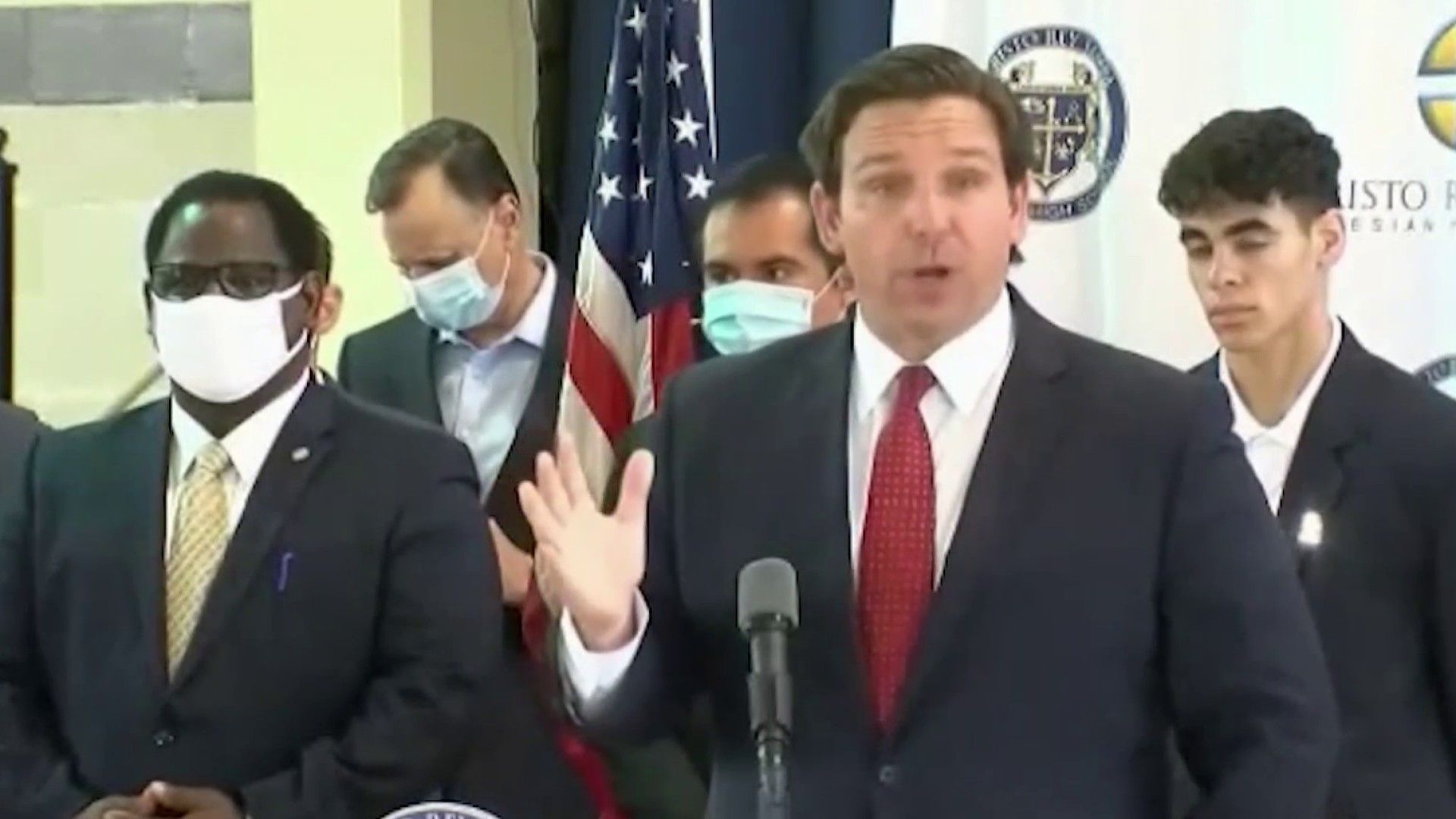 According to the most recent state data, two residents and 10 staff members have tested positive for COVID-19 at Miami Jewish Health. Since the pandemic began, 10 residents from the facility have died after contracting the virus. Those numbers are below the state average for such a large facility.

The DeSantis administration is now requiring residents and staff to be tested for the virus periodically. The CARES Act funding from the federal government can help. The Miami Jewish Health has received $1.1 million from the associated stimuluses.

Freimark says the governor’s next decisions will have a long-term impact for the industry.

“It’s going to be critically important to all the organizations. We want to all do the right thing,” Freimark said.

There are 46,000 people on Medicaid at nursing homes in Florida. According to Freimark, 65% of people at Miami Jewish Health are funded by the program.