A Miami-Dade officer and a pregnant woman were taken to the hospital after being part of a multi-car crash Friday afternoon.

Rescue crews responded to the scene near SW 147th Avenue and 184th Street just before noon. A total of three vehicles were involved.

The officer was taken to Jackson South Hospital with a possible leg injury, while the woman was transported to Baptist Hospital West as a precaution. Neither one was said to have serious injuries. 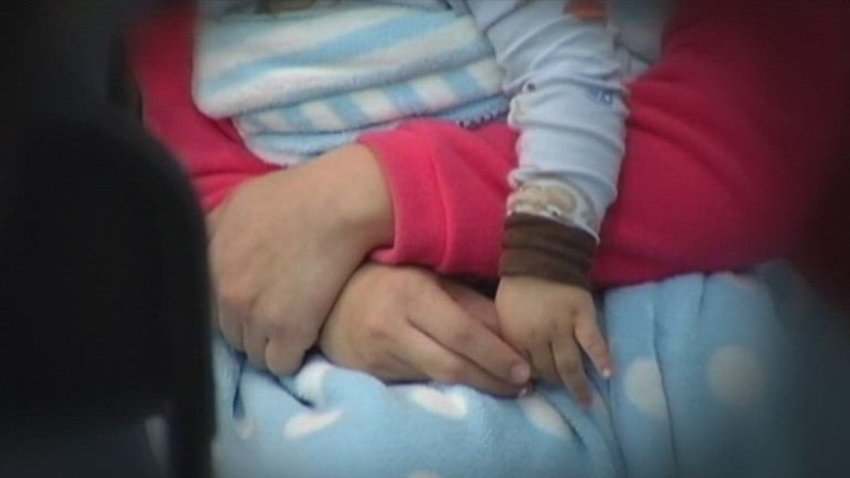 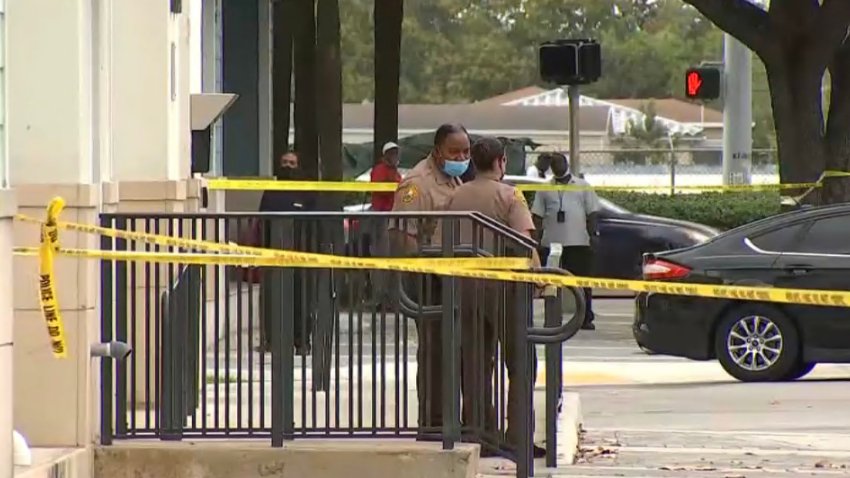 An investigation continues into the cause of the crash.