Officials Question Whether Enough Was Done to Prevent Flooding

“They did not lower the canals in time," said Diaz, who represents District 12. "We had a lot of rain come in in a short period of time, but unfortunately the conditions that led up to it weren’t done properly by South Florida Water Management at the time to lower the canal levels so that a lot of the water could find a place or capacity where it could go to." 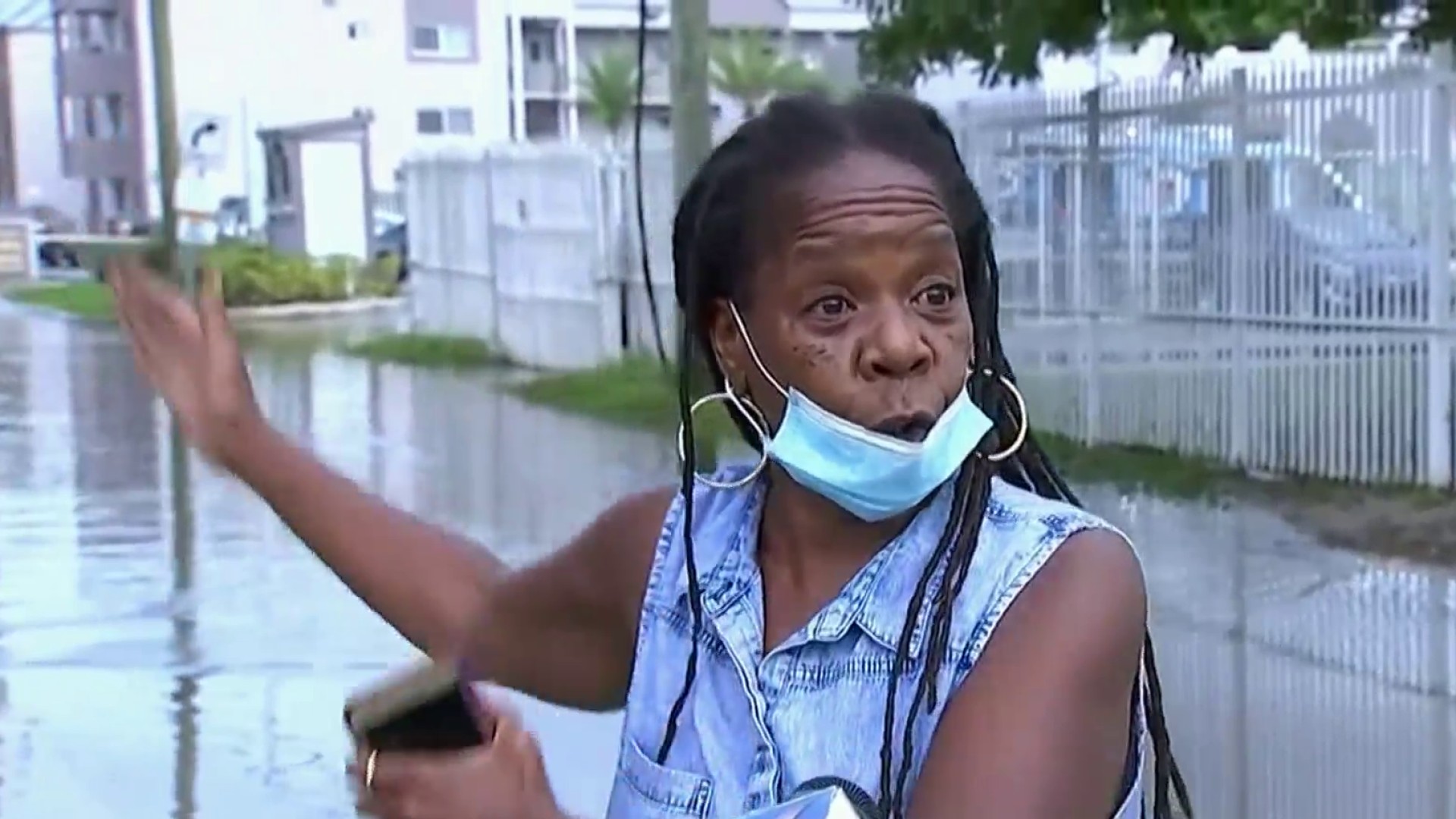 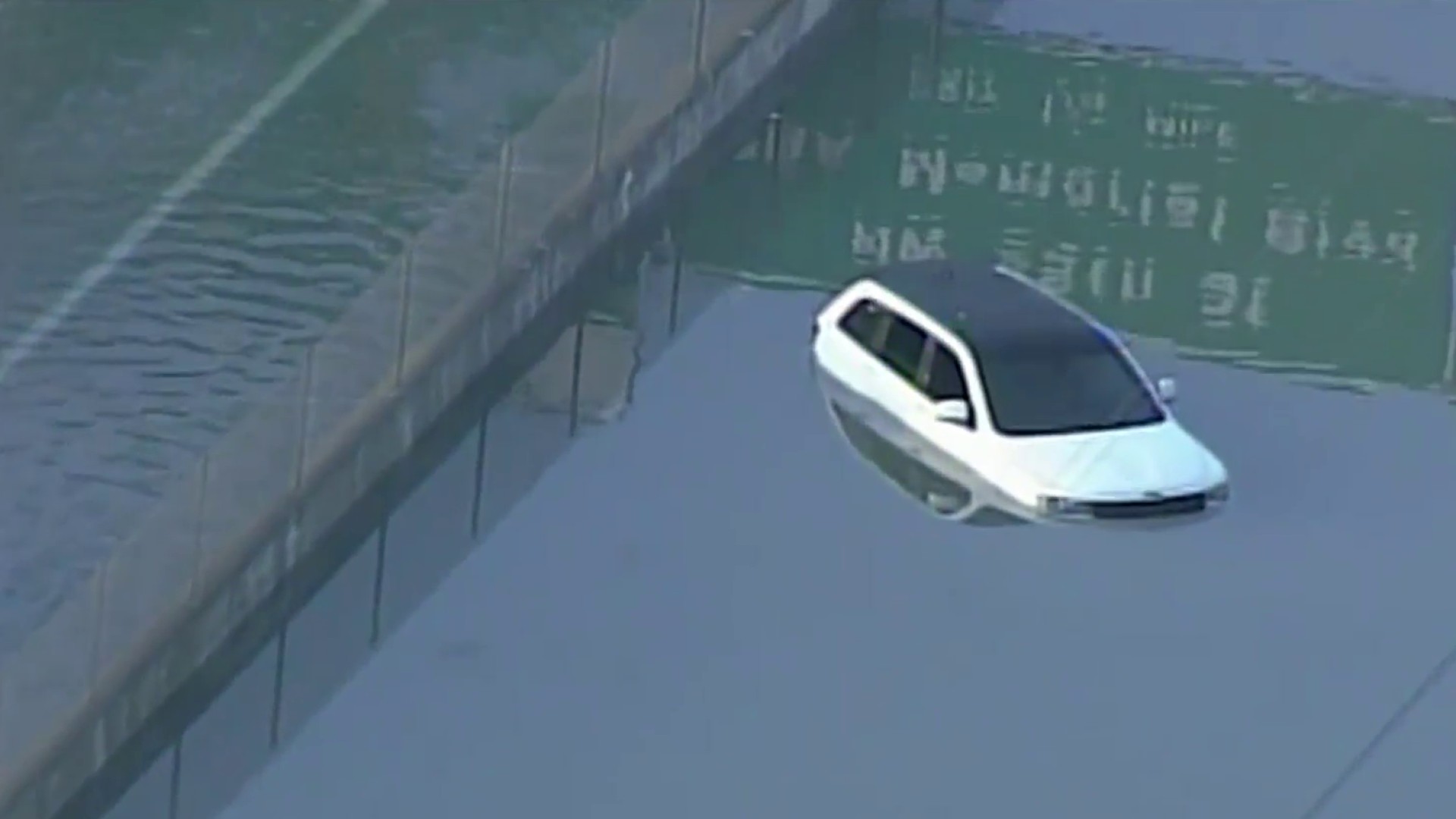 On its website, South Florida Water Management District says it was proactive opening the gates to release water from canals and turned on pumps before the storms.

A statement online read in part: “Some parts of South Florida received more than 15 inches of rain in the last week. We are operating the regional flood control system at full capacity to move water away from residents, businesses, and communities.“

“I spoke to the director. He personally took it very seriously and I’m happy he’s going to do that,” Diaz said.

The owner of Miami Tiles & Porcelain in Doral says they were closed for two months during the pandemic and now he was hit with a double whammy as flood waters seeped into his business. He plans to clean up and get back to business.

“It’s bad enough that we’re dealing with a pandemic which has crippled a lot of the economy, but to then have this storm come in and put water in somebody’s business and then shut down the business again once they started to open the business because of this negligence that took place,” Diaz said.

If you are a homeowner affected by these floods, you can email pwflood@miamidade.gov.