Nearly 2,000 people marched throughout Miami on Friday in continued support of the Black Lives Matter movement, causing officials to shut down several highways and the mayor of Miami-Dade to move up the county's curfew.

Both directions of Interstate 95 were shut down due to protesters, the city of Miami Police Department said. Traffic cameras showed demonstrators gathering on I-95 at Northwest 29th Street.

At one point in the evening, officials prevented the crowd from entering the Julia Tuttle Causeway and blocked off both directions of the highway. Chopper 6 was over the standoff between protesters and Florida Highway Patrol officers in riot gear, which ended briefly when the officers went down on one knee.

“It’s getting ridiculous,” said another protestor. “We have to go to these points so people can pay attention to us.”

Both highways were back open by Friday night. 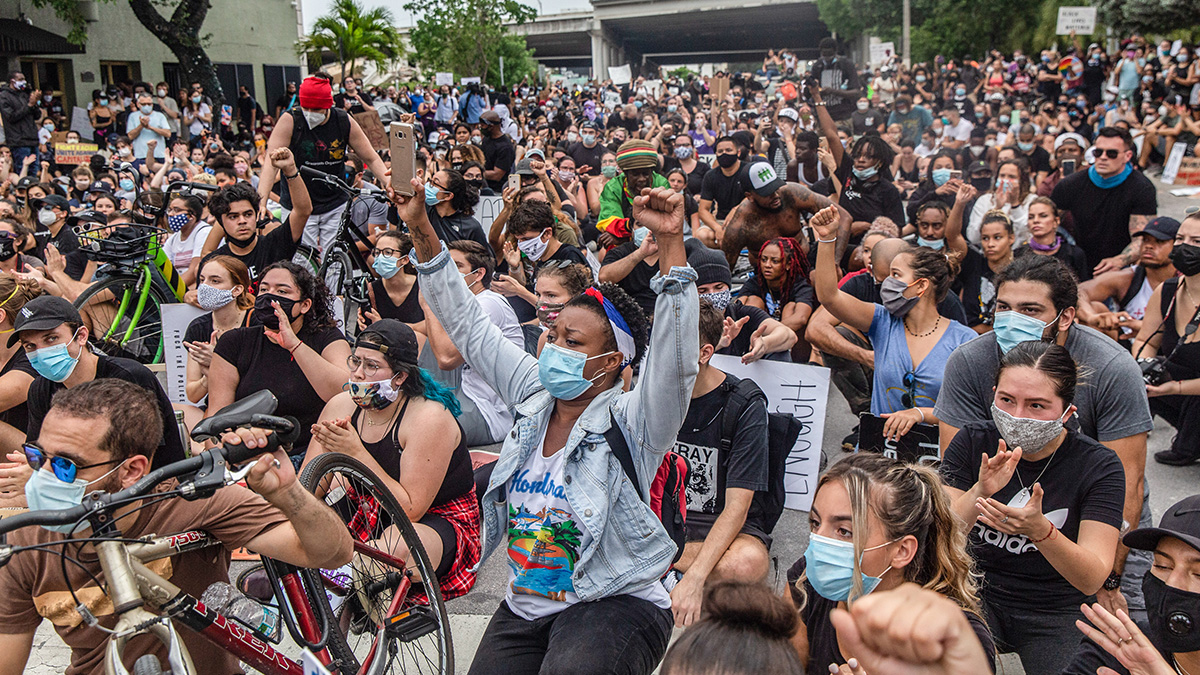 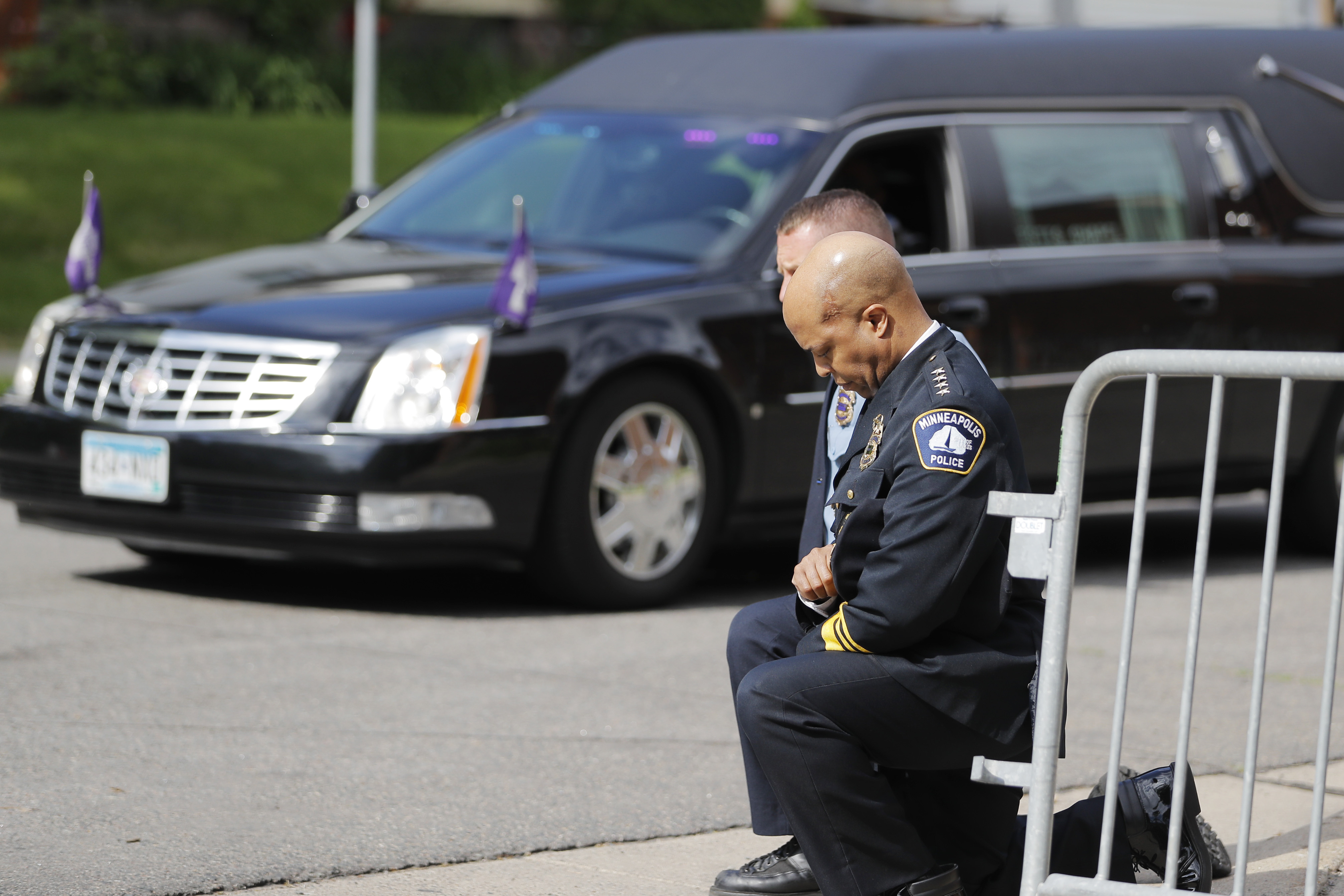 Miami-Dade Mayor Carlos Gimenez moved the county's curfew time back up to 10 p.m. due to the protests. It takes effect immediately and remains until further notice. Earlier this week, the curfew was pushed back to midnight.

Both Miami-Dade and Broward counties enacted a 9 p.m. to 6 a.m. curfew earlier this week in response to the unrest at last weekend's protests. Broward County has since lifted its curfew.

Suarez hopes the new curfew in Miami-Dade will keep things from getting out of hand.

“The curfew is 10 and obviously we’re going to be enforcing the curfew like we did Sunday, very successfully, very peacefully,” Suarez said.

Hundreds of protesters converged in Wynwood and then made their way to Midtown. Some chanted, "No justice, no peace" and "say their names."

The death of George Floyd, a black man in Minneapolis who died after a white officer pressed his knee into his neck for nearly nine minutes, has sparked protests nationwide and called attention to issues such as police brutality and systemic racism.