Cindy and thousands of others want Purdue Pharma to pay for the 400,000 deaths nationwide

Purdue Pharma, the company responsible for selling the prescription painkiller OxyContin, filed for bankruptcy on Sunday after reaching a settlement with several states. But, one South Florida mother feels it's not enough.

"Jailtime, seizing assets, whatever would happen after that would also send a message to other companies that we are watching you," Cindy Dodds said.

She lost her son, Kyle Dodds, to a drug overdose, which she said stemmed from an addiction to OxyContin.

Kyle was 15 when he injured his shoulder while playing football. He passed away just ten years later.

Dodds and thousands of others want Purdue Pharma to pay for the 400,000 deaths nationwide that are blamed on prescription painkillers, illegal opioids and heroin.

"I'm sure Purdue Pharmaceutical has produced some great drugs," Dodds said. "But, in my mind, they're drug dealers."

Lawsuits against the company alleged Purdue aggressively sold Oxycontin as a drug with low risk of addiction, although it knew that wasn't true. A potential $12 billion settlement would resolve thousands of lawsuits. But, several states - and Dodds - oppose it. 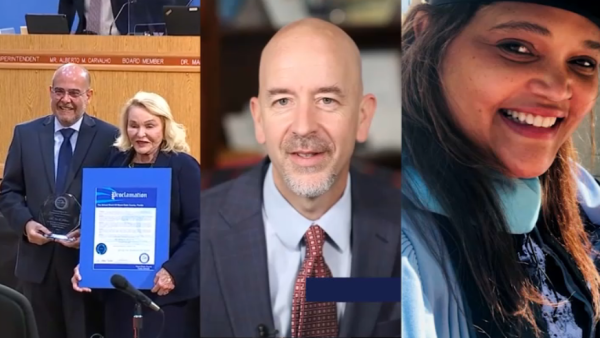 Part of the settlement would have profits from continuous sales of the drug reimburse state and local governments and try to clean up the damage done. Dodds disagrees where some of Purdue's payouts would come from.

"Part of the money that's coming in is from a sister company from theirs where they'll continue to sell the oxycotin and all the drugs, I just find that very hypocritical," she said.

Florida is one of the states that agreed to the settlement. They argue that if people choose to sue individually, Purdue Pharma could run out of money in litigation before anyone gets paid.

"This epidemic is costing this country $78 billion a year nationwide, think about it $10-12 billion is nothing, and my son was worth a whole lot more than that," Dodds said.