Less than seven months after tragedy ravaged their city, one of Orlando’s pro sports teams is honoring the victims of the Pulse nightclub shooting.

The city’s Major League Soccer franchise, Orlando City SC, unveiled Wednesday 49 seats in their new stadium done in the colors of the rainbow flag – done in memory of the 49 people killed in the June 12 incident on the popular gay nightclub.

Five rows of eight seats in the colors red, orange, yellow, green and blue go along with another row of nine seats in purple. Each has a plaque on it with the hashtag #OrlandoUnited. The seats are located in Section 12 of the new stadium, in memory of the deadliest mass shooting in American history. 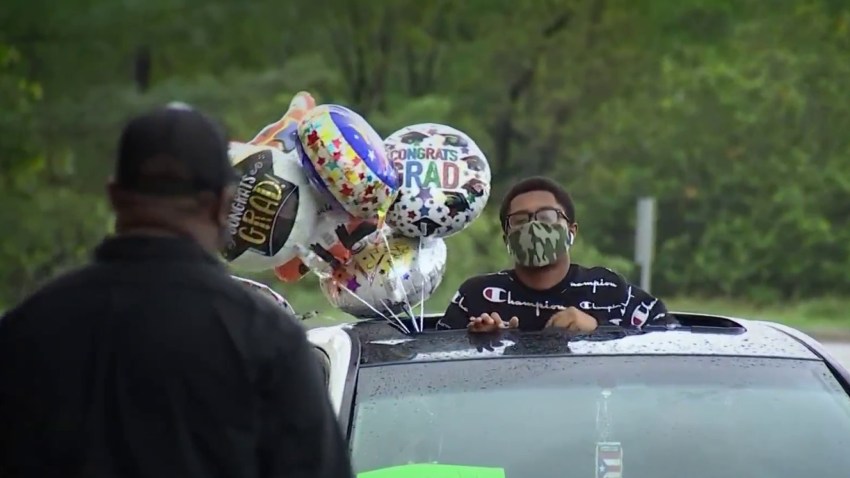 The team first honored the victims during their game against the San Jose Earthquakes days after the shooting, stopping the game for a moment of silence during the 49th minute as fans flew a rainbow flag to remember those lost.

Orlando City’s new stadium is located just over two miles north of the nightclub, which remains closed after the owner didn’t sell the building to the city, which sought to turn the building into a memorial.

The Lions will play thier first game in the new stadium on March 5th.