Miami-Dade and Broward combine for more than 25,000 cases

With 739 new COVID-19 cases, the state's total rose to 56,163, according to figures released Saturday by the Florida Department of Health.

An additional four deaths related to the virus were confirmed, bringing the state's total to 2,451. 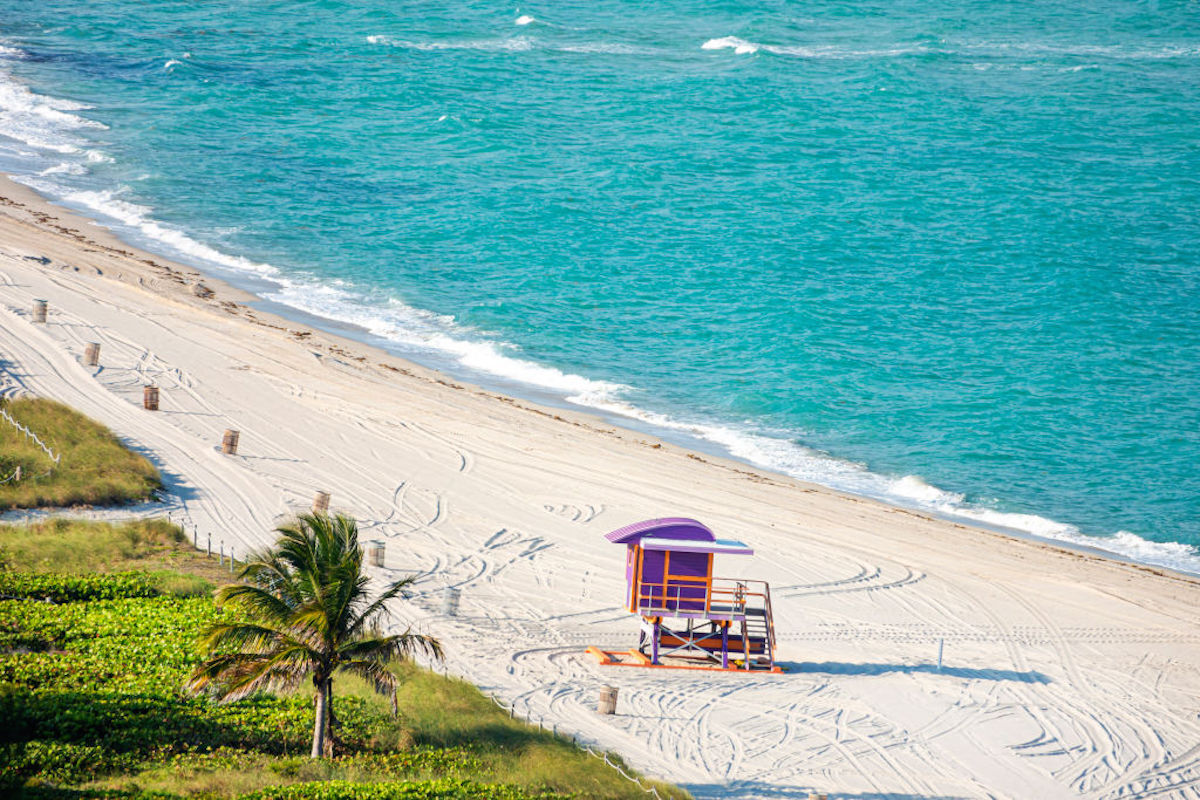 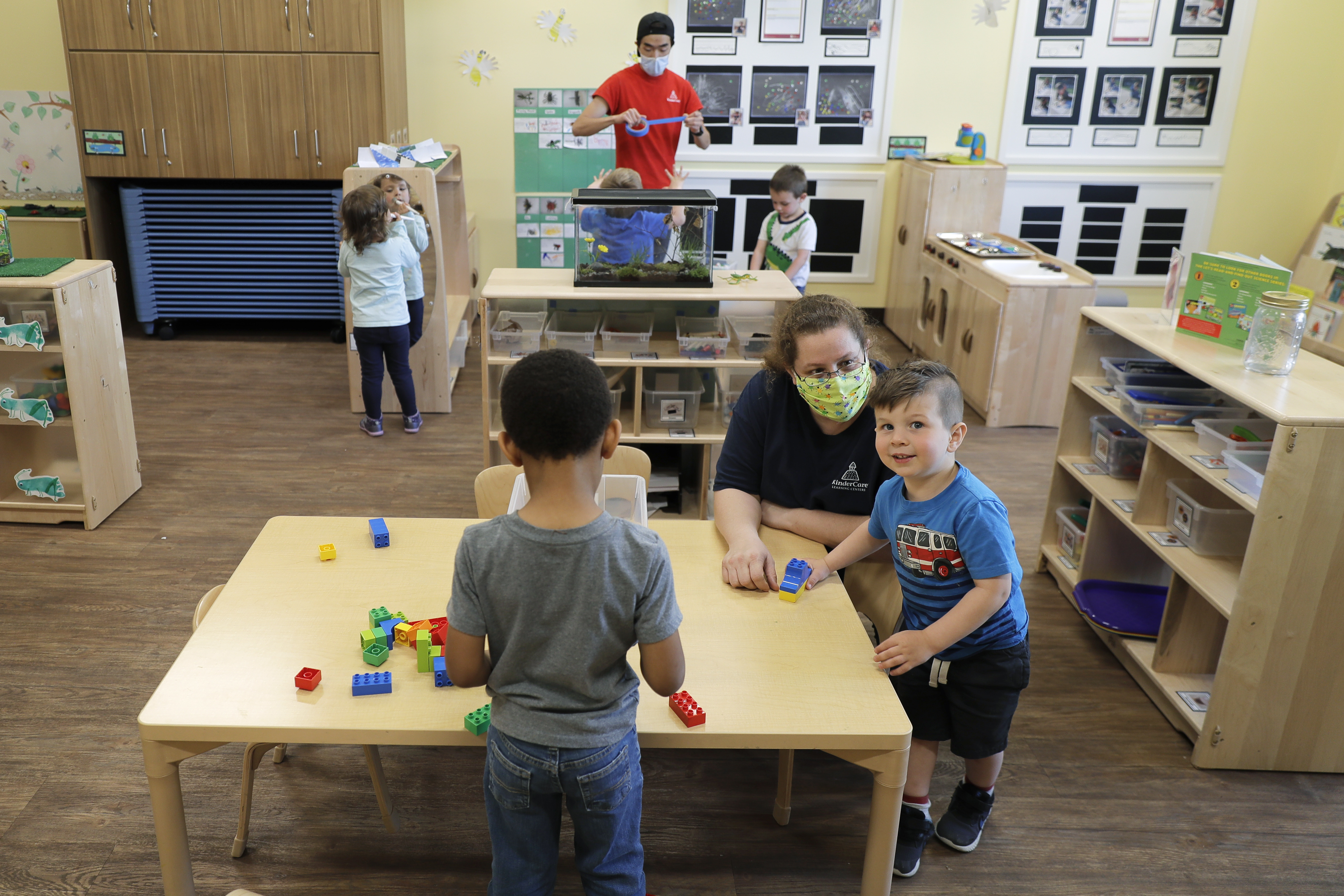 Statewide, more than 1,000,000 people have been tested for COVID-19, with the percent positive around 5.6. More than 10,100 hospitalizations have been reported in Florida to-date.

After a night of protestors clashing with police in downtown Miami that included burned police cars and damage to shops in some areas, Miami-Dade County announced the delaying of beach reopenings that were scheduled for Monday.

Mayor Carlos Gimenez announced the decision late Sunday morning, adding the delay would continue until a curfew that was put into place Saturday night was lifted.

Beaches were scheduled to be reopened in the county after months of closures due to the pandemic, coming one week after Broward County reopened their beaches following closures dating back to the middle of March.