The different opening plans and dates across cities could be confusing but also conflicting for some businesses with more than one location.

Felipe Valls Jr., the owner of Cuban restaurant Versailles and of La Carreta restaurants, told NBC 6 what reopening looks like for his properties across South Florida.

"We have some locations that obviously are in Miami-Dade County who has been released to open and others that are in municipalities that have yet to release that opening," Valls said. "They're all geared for not this Wednesday, but the following."

Customers are expected to comply with wearing a facial covering when they visit locations that have reopened.

"We've had some customers even at the windows reluctant to put their mask on, and we've had to enforce it, and this time there is no give or take, you have to walk in with a mask," Valls said.

Valls said customers have to wear masks until they get seated at a table. After every seating, the whole table and all of the chairs get sanitized.

Back in March, Sedano’s Supermarkets offered temporary job positions to hundreds of workers from La Carreta restaurants that were laid off. Valls said most of his employees are back now with the reopening. 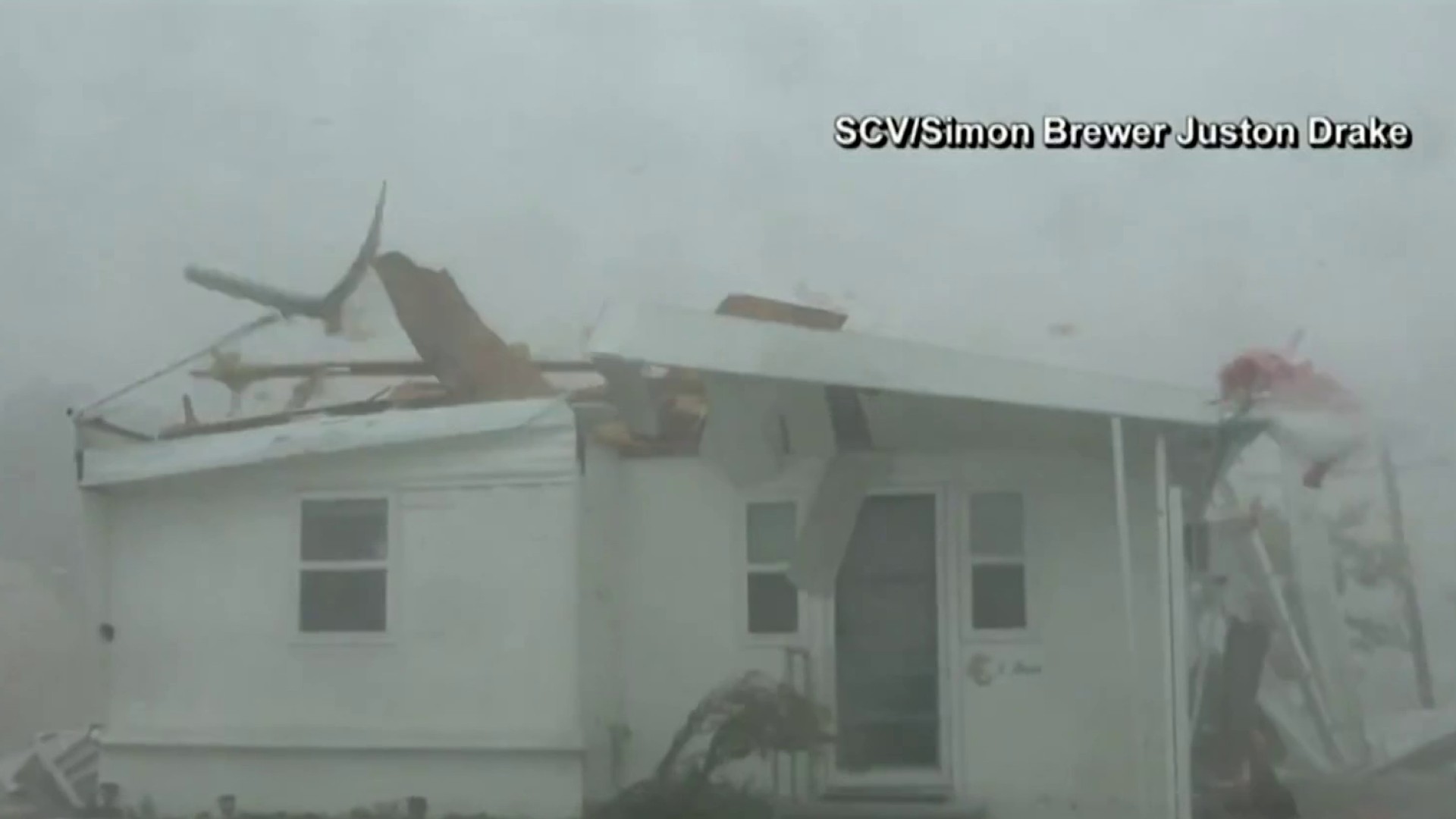 "We've gotten most of our employees back, there's always a bit of a shrinkage with people who have left the city, that have ended up working with family members in another type of work," he said. "Kitchen-wise, we're very solid, the dining room we're getting back little by little."