Following in the footsteps of neighboring South Florida counties, Palm Beach County announced on Sunday it intended to close its beaches for the Fourth of July weekend.

Commissioners will meet Monday to finalize the decision. 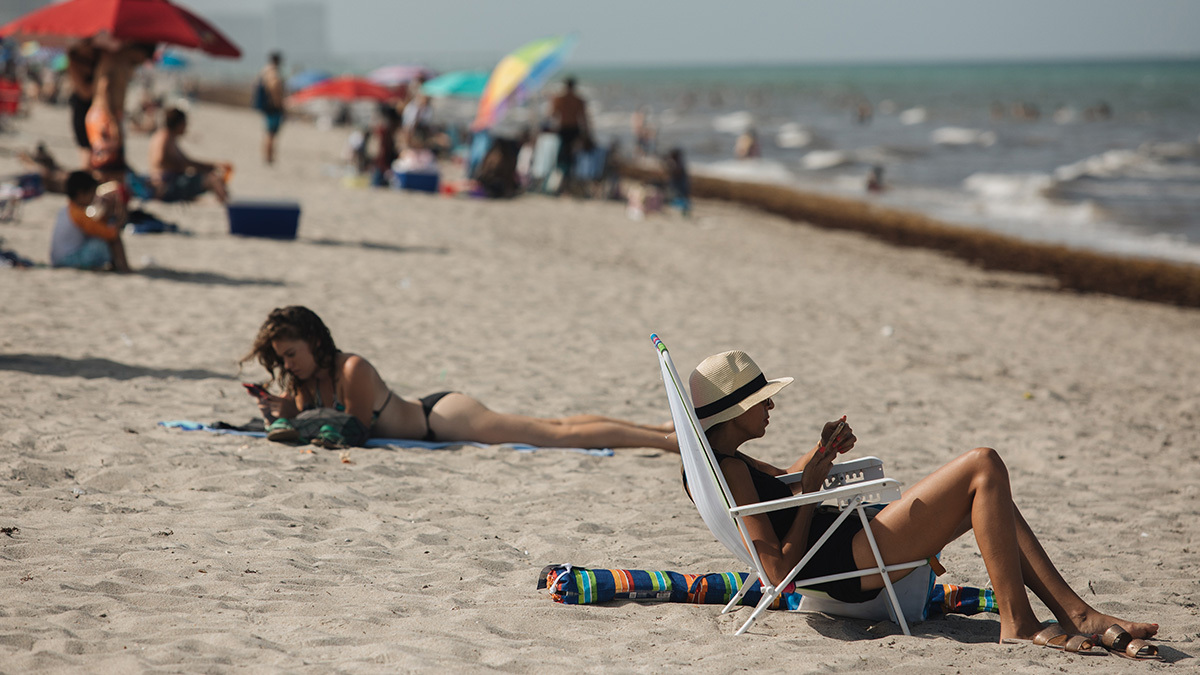 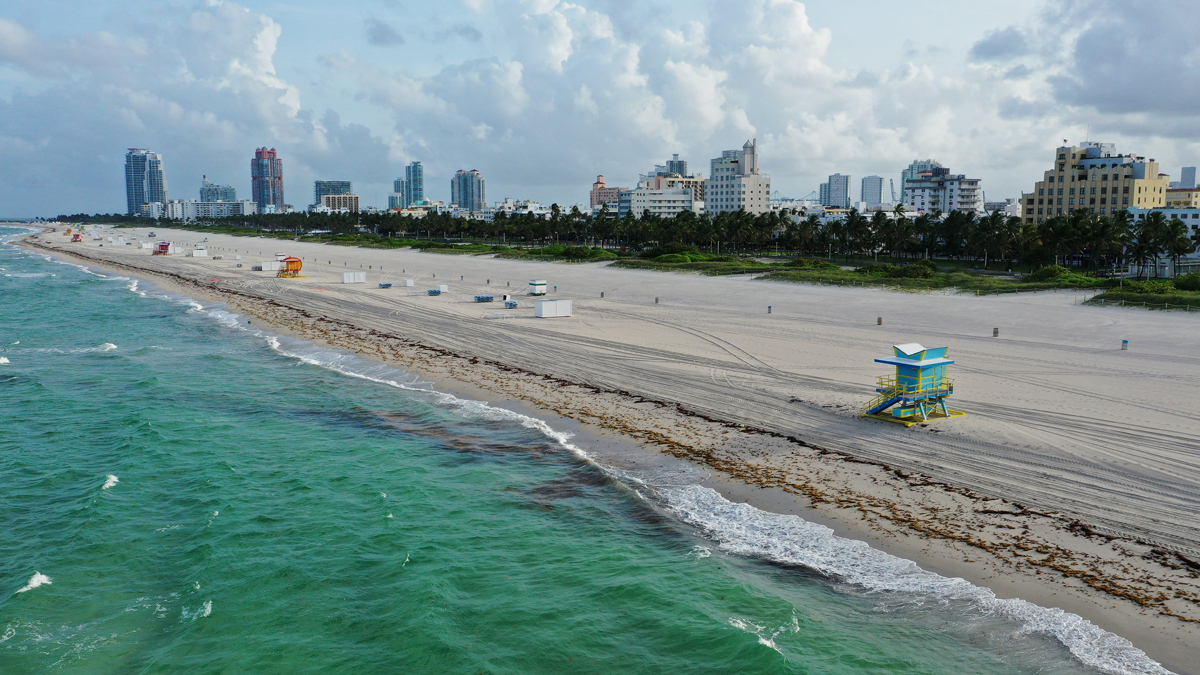 Earlier on Sunday, Broward County mayors announced its beaches would be closed throughout the Fourth of July weekend - two days after Miami-Dade made the same announcement.

Both counties said the decision was made out of concerns over social distancing and the coronavirus.

Florida has been seeing big jumps in its daily coronavirus update, with a record-breaking 9,585 cases reported on Saturday.

As of Sunday's update, Florida has a reported total of 141,075 coronavirus cases for the state. The death toll has reached 3,419.