The lawsuit was filed Monday night by parents Marlon Marcano and Yma Su-Ling Scarbriel against the owner of the Arden Villas Apartments, the manager of the property, and the estate of Armando Caballero

The parents of slain Florida college student Miya Marcano have filed a lawsuit against the property manager and apartment complex where she lived and worked and against the estate of the man who authorities said killed her before taking his own life.

The lawsuit was filed Monday night by parents Marlon Marcano and Yma Su-Ling Scarbriel against the owner of the Arden Villas Apartments, the manager of the property, and the estate of Armando Caballero. 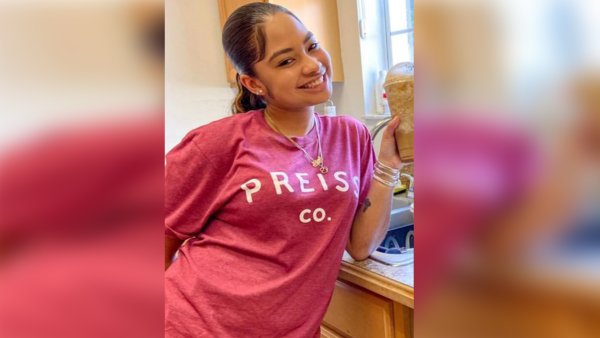 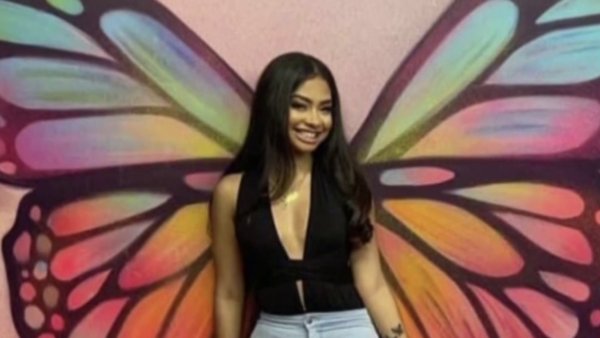 Miya Marcano went missing on Sept. 24, shortly before she was expected to fly from Orlando to Fort Lauderdale to see family. The 19-year-old's body was found on Oct. 2, five days after her suspected killer, Caballero, was found dead of an apparent suicide.

Marcano was a Valencia College student who lived and worked at the Arden Villas, where Caballero, 27, was employed as a maintenance worker. Marcano had repeatedly “rebuffed” romantic advances by Caballero, authorities said.

According to the lawsuit, the family believes Caballero attacked Marcano in her apartment and then left with her.

Orange County Sheriff John Mina said Marcano's mouth was covered with duct tape and she was bound with duct tape on her wrists and feet when her body was discovered in a wooded area in central Florida.

The family's lawsuit claims negligence on the part of the Arden Villas and the property manager in hiring Caballero and in his having access to her apartment.

Newly released video shows the family of Miya Marcano confronting the man authorities said was the prime suspect in her killing shortly after she went missing in Orlando and before he killed himself. NBC 6's Jamie Guirola reports

"At no time was Miya Marcano made aware by the management of the Arden Villas that Caballero had a criminal background, a history of harassing women, nor was she aware that Caballero would have unsupervised and/or free access to her apartment," the suit says.

In a statement after Marcano's disappearance, the company that owns the Arden Villas apartment complex said all potential employees undergo criminal background checks, and no records of burglary or sexual assault appeared for Caballero.