Parkland School Shooter Could Join 305 Others on Florida's Death Row

302 men and three women are currently on Florida's Death Row, with the last execution in the state taking place in 2019

After pleading guilty Wednesday to 17 counts of first-degree murder, the Parkland school gunman could be facing the death penalty, something that hasn't been carried out in Florida in more than two years.

The last Florida execution was on Aug. 22, 2019, when Gary Ray Bowles, a serial killer who preyed on older gay men during an eight-month spree that left six dead, was killed by lethal injection at Florida State Prison. 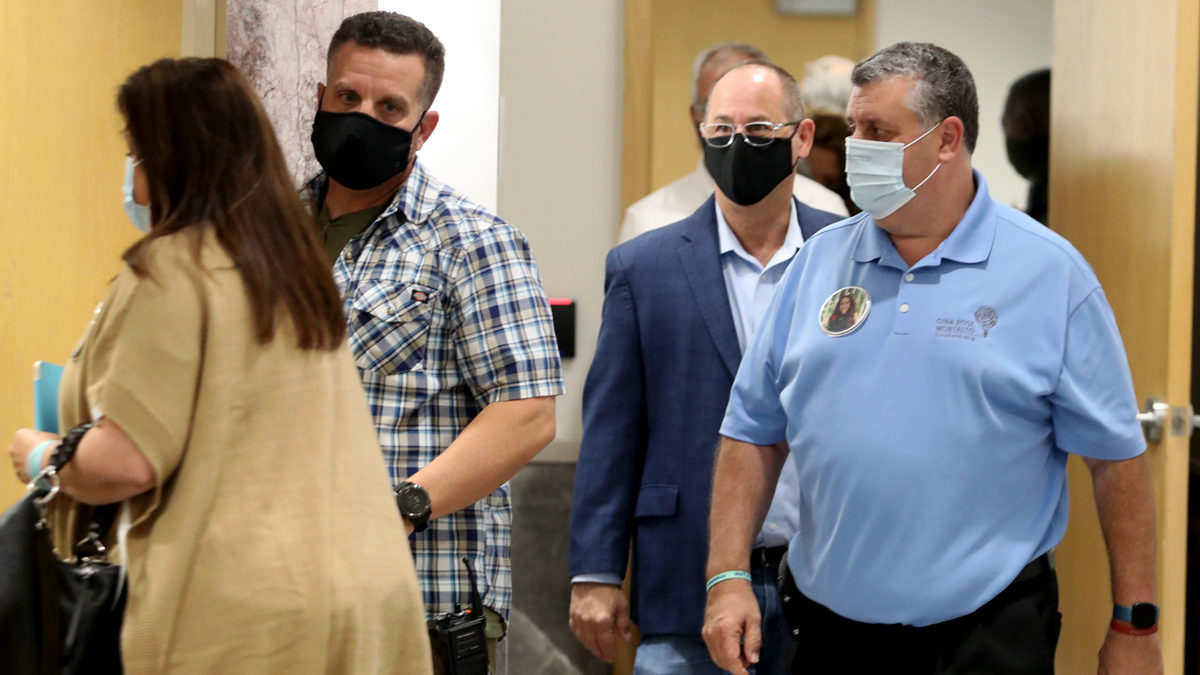 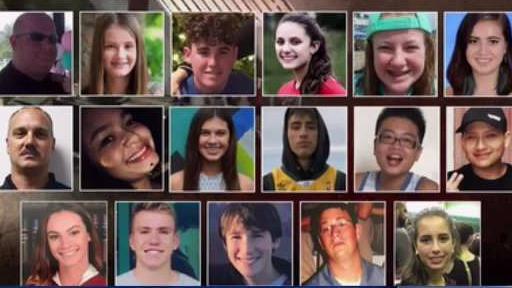 Bowles, 57, received the death penalty for the November 1994 murder of Walter Hinton in Jacksonville Beach. Hinton was Bowles' sixth and final known victim in a series of killings in 1994 that terrorized the Interstate 95 corridor and won him the nickname the "I-95 killer."

There was one other Florida execution in 2019, when Bobby Joe Long, another serial killer who claimed the lives of 10 women during a 1984 spree in the Tampa Bay area, was put to death on May 23.

The last state execution with a link to South Florida was on Dec. 13, 2018, when 55-year-old Jose A. Jimenez was executed for the 1992 murder of a woman who caught him burglarizing her apartment.

Court records show Jimenez was under supervised house arrest for a prior felony when he broke into 63-year-old Phyliss Minas' North Miami home.

Florida has executed 99 people since 1979, and there are currently 305 inmates on Florida's Death Row, including 302 men and three women, according to the Florida Department of Corrections.

The youngest Florida Death Row inmate is 28-year-old Christian Cruz, convicted of first-degree murder in a 2013 killing in Volusia County.

If the Marjory Stoneman Douglas High School gunman is placed on Death Row, he would be Florida's youngest Death Row inmate by nearly six years.

NBC 6's Julia Bagg has more on the question over whether Nikolas Cruz should be sentenced to death one day after pleading guilty.

In Florida, a 12-person jury decides whether someone receives the death penalty, and their decision must be unanimous.

Most executions in the state are administered through lethal injection, but Florida is among a small group of states that still use electrocution as an optional method if an inmate requests electrocution.

Inmates are allowed to request a last meal before execution.