Florida lawmakers were on the verge of sending Gov. Ron DeSantis legislation Friday that requires panic buttons at every school, the latest security measure being implemented on campuses after the Parkland school shooting two years ago that killed 17.

The measure, known as “Alyssa's Law,” would establish an electronic link between schools and law enforcement — and reduce the confusion that became so apparent as a gunman roamed the grounds of Marjory Stoneman Douglas High School on Valentine's Day 2018.

The Florida Senate unanimously approved the measure, which would require schools to set up a so-called panic button system that, when activated, would simultaneously alert school staff and first responders to life-threatening campus emergencies. 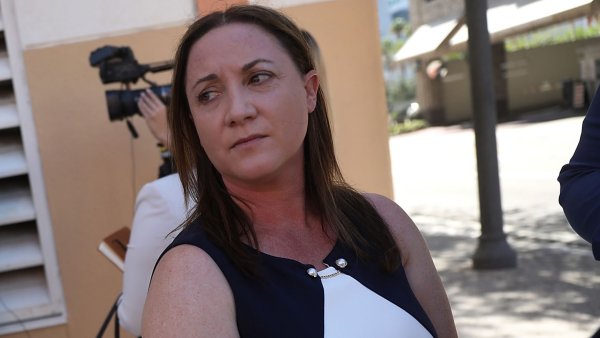 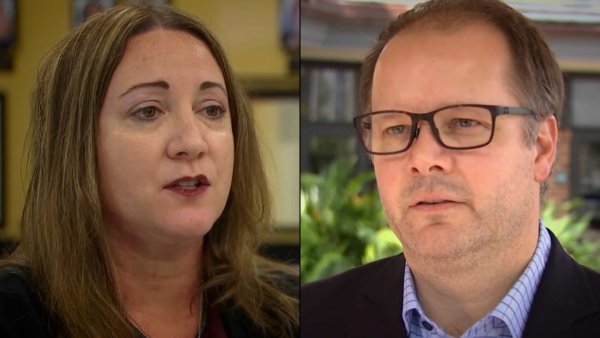 The House also was close to approving the bill but did not take up the measure Friday.

A commission's review of the shortcomings at Parkland documented how communications among first responders broke down. At times, antiquated radio systems were rendered useless because some channels became overloaded, or radios could not communicate across different channels and jurisdictions. Video cameras weren't transmitting footage in real time.

“Radios were like bricks; they weren't working," said Lori Alhadeff, who championed the legislation on behalf of her 14-year-old daughter, Alyssa, who was among those killed.

“We didn't have panic buttons. If we had an Alyssa's Alert, teachers would have seen it on their phones and would have known how to respond properly. They could have locked and barricaded their rooms, and got out of the line of fire," Alhadeff said.

Without direct communication with authorities, teachers and staff were unsure if the commotion was part of a drill. Once aware of the danger, they were faced with life-and-death decisions — escape into hallways or find safe cover.

Alhadeff, now a Broward County School Board member, spent Friday back at the Capitol to push for passage.

“I need to be here to see that Alyssa's Law crosses the finish line,” she said.

Similar bills have been filed in New York and Nebraska. Two proposals have also been introduce in Congress.

The Florida measure comes with an $8 million appropriation intended to help schools put the system in place. As the bill wound through legislative committees, some vendors groused about possibly being left out of the bidding.

If signed into law by the governor, every public school, including charter campuses, would be required to establish a mobile panic button system — including a smartphone app — that would connect them directly with police and other emergency personnel.

Schools across the state's 67 counties would need to have panic buttons in place by the 2021-22 school year.