A judge rejected an attempt Monday by Parkland the school shooter's attorneys to bar the parents and other relatives of his 17 victims from testifying before the jury about the trauma the murders have brought to their lives.

Nikolas Cruz's public defenders wanted Circuit Judge Elizabeth Scherer to have the victim impact statements read aloud by a neutral third party or played on video to the jurors who will decide early next year whether he is sentenced to death or to life without parole. Cruz, 23, pleaded guilty in October to the February 2018 murders at Marjory Stoneman Douglas High School in Parkland.

Attorney Tamara Curtis said allowing the parents and others to speak directly to the jury could result in “overly emotional displays” that would violate Cruz's constitutional right to a fair trial.

But Scherer agreed with prosecutors, who said the statements will be written in advance and given to Cruz's attorneys before the parents read them to the jurors. The defense will have an opportunity to object if they believe anything that will be said would be unfairly inflammatory, the judge and prosecutors said. Scherer had already ordered that the parents or others cannot call Cruz such phrases as “animal” or “that thing.” 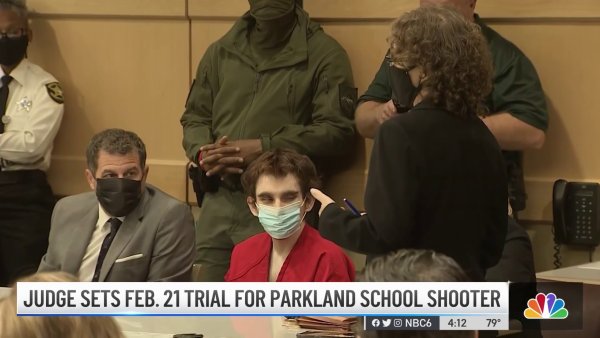 “What the defendant is seeking is that the victims in this case be neutralized and they shouldn't be. They have a right under Florida law ... to be heard and they have a right to voice their feelings,” assistant prosecutor Carolyn McCann said.

She said prosecutors have no incentive to let a parent say something about Cruz that would result in a death sentence being overturned.

“No one wants to do this again,” McCann said.

For Cruz to be sentenced to death, the 12-member jury must unanimously agree. If one disagrees, he will receive a life sentence. Jury selection had been set to begin next month, but it now won't likely start until February or March. The trial has been delayed by the COVID-19 outbreak and arguments over what evidence and testimony will be permitted.